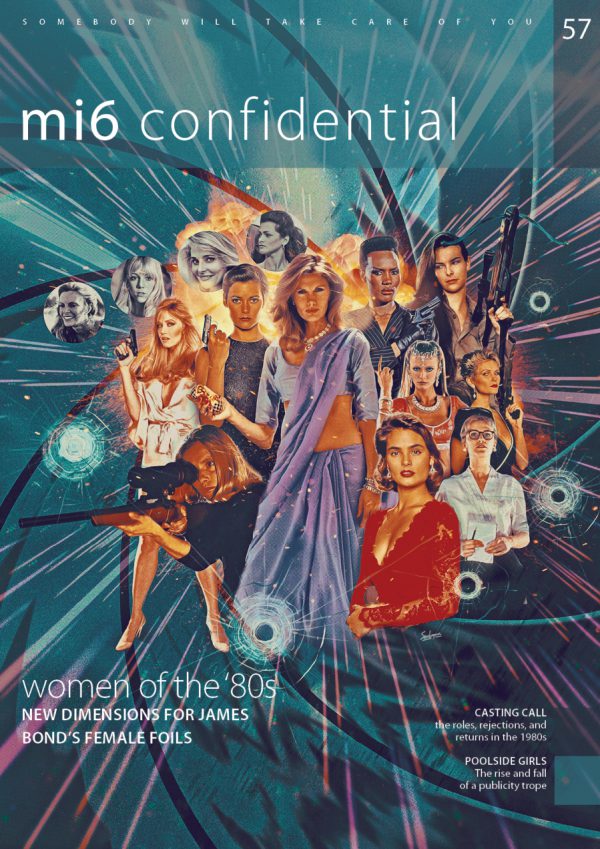 The 1980s provided fans five 007 adventures and two different James Bond’s – tied as the most productive decade with the 1960s. 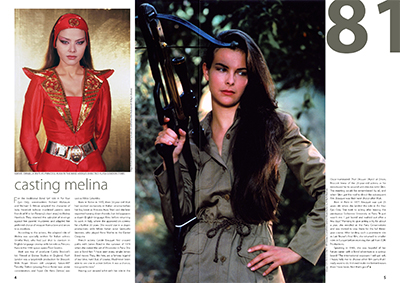 Starting with the crossbow-wielding Melina set out on a mission of revenge, and ending with Pam’s strong-willed CIA pilot, the female characters of the 1980s were far from the gun-arm hanging damsels in distress the series had been criticized for in earlier decades. 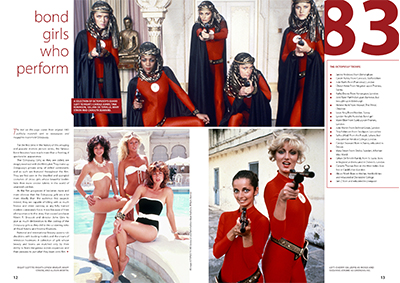 With shifts in pop culture and societal norms, casting the Women for this era took on new dimensions and would also see the peak and the end of the ‘poolside girls’ publicity trope. 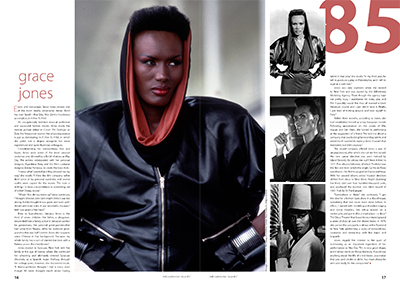 If you like MI6 Confidential then you might want to subscribe to the entire 2020 season. Get all five issues and pay the cover price for just four.

Check out details of the subscription here (when available) – or just order the current issue.

The post MI6 Confidential #57: Women of the 80s appeared first on The James Bond Dossier.