Birthday of Kabir Bedi from Octopussy [1946] 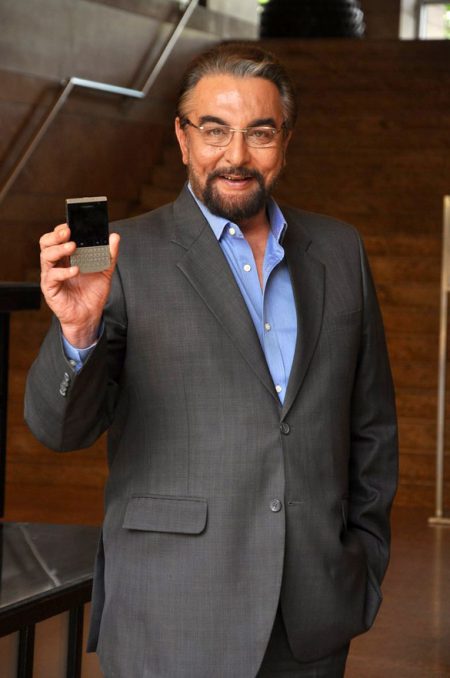 Kabir Bedi, who played Gobinda in Octopussy (1983), was born in Lahore on 16th January 1946. At the time the city was located in India under British rule. However British India was partitioned into the dominions of India and Pakistan the following year prior to becoming independent .

Birthday of Kabir Bedi from Octopussy [1946]