Pryanca Talukdar is a model and actor and hails from Mumbai. She was born in Calcutta on 16th January and was brought up in Mumbai in Mr. Jagannath Talukdar & Mrs. Mamoni Saika, while her father is a banker and mother happens to be an Assamese leading actor and has worked in different films. She did her schooling from Mumbai and later went to Pune to complete her graduation in Media from ISB & M School of Communication and later went to Spain to complete her Media studies from International School of Business and Media and then returned to Mumbai to try her luck in the field of acting. 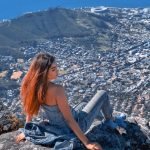 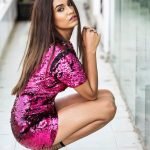 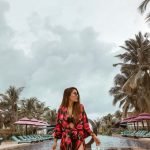 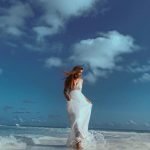 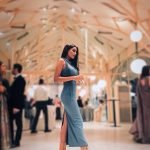 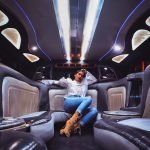