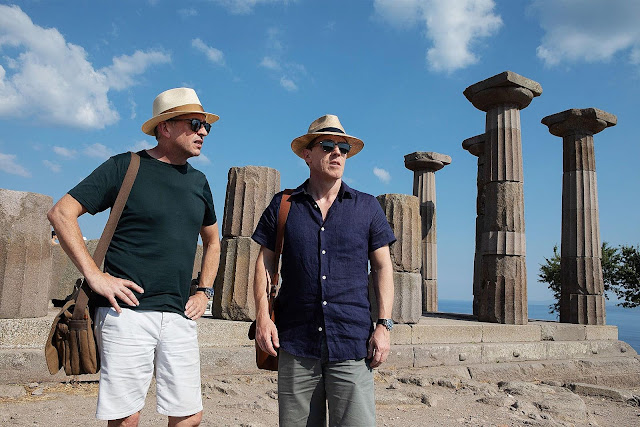 Before the beginning of May became a huge launching ground for the first movie of the Summer Movie Season, Memorial Day weekend was where it was at. Now we've got digital releases, but at least this week has the latest entry in a 'hit' franchise. This week's recap is based around some new films I've seen via digital and some screeners for titles now available on VOD. There's also a list of the recent releases made available to stream, rent, or own digitally. So, this recap includes reviews for The Trip to Grace (fine finale), Scoob! (eh...), The Painter and the Thief (an interesting documentary), and more. Additionally, there are several new podcasts, including a look back at the brilliance of Cowboy Bebop. Finally, there are my various essays lists, and new trailers (Tenet!, Da 5 Bloods!) to dig into as well. Enjoy, stay safe out there, and thanks for reading!

(All Reviews Are Linked)​ 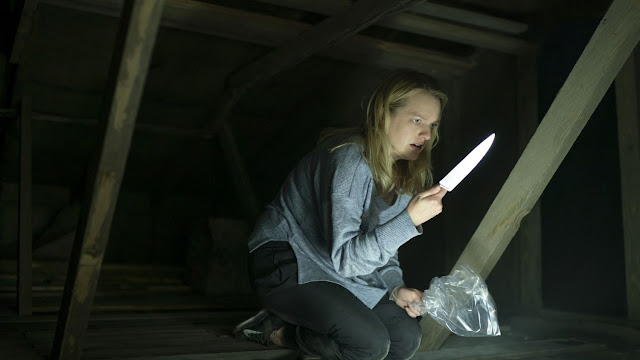 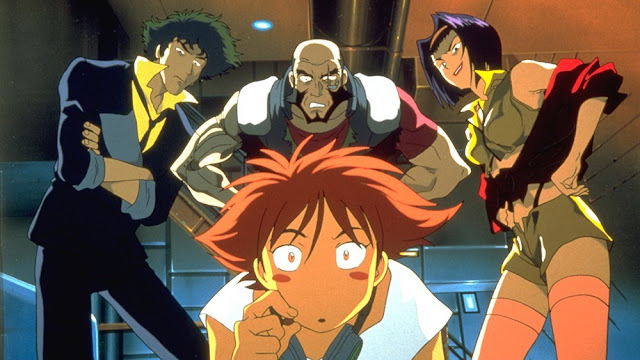 Trailers & Other Articles Of Note:

Have A Great Weekend & Stay Safe Out There! 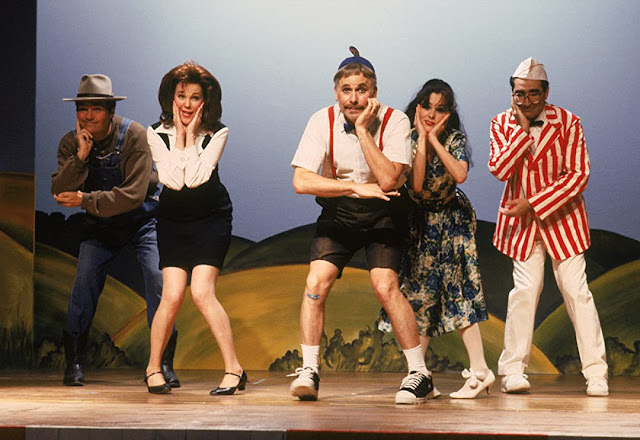