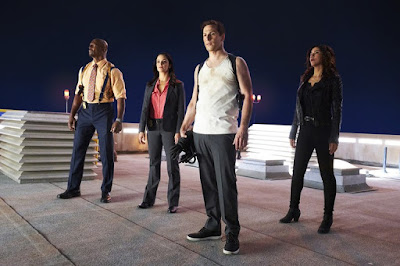 Hugely popular comedy series Brooklyn Nine-Nine was unfortunately cancelled by Fox after its fifth season, much to the disappointment of fans everywhere. After a series of negotiations between Hulu, Netflix and a few terrestrial TV networks, NBC finally decided to pick up Brooklyn Nine-Nine for thirteen episodes, later deciding to up the episode count for the sixth season to eighteen. In February 2019, NBC announced that the show had been renewed for a seventh season.
Brooklyn Nine-Nine is a heart-warming single-camera situational comedy set in the fictional 99th precinct in South-West New York. The show features a host of delightfully weird characters led by Captain Raymond Holt (Andre Braugher) and detective Jake Peralta portrayed by Andy Samberg (SNL, The Lonely Island). 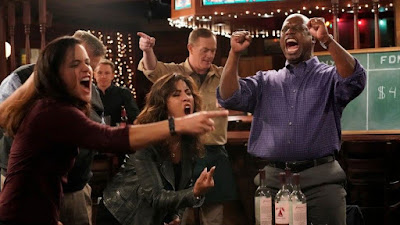 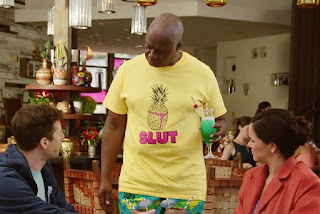 The sixth season gave fans yet another host of enticing stories in the wake of Captain Holt’s unfortunate failure to attain his dream job as police commissioner. The season brought us the return of some beloved characters such Doug Judy the illusive Pontiac Bandit (Craig Robinson), as well as the return of the Hallowe’en heist (replaced for filming convenience with Cinco De Mayo). We explore further development of our favourite characters and even, the backstory we never knew we needed… A Hitchcock and Scully case from the 1980’s!
Review aggregator Rotten Tomatoes has awarded the sixth season a rare approval rating of 100% based on 24 user reviews. Fans have commented that, even considering a change of network, the show’s tone, cast and scripting have remained intact and unchanged. The much-anticipated seventh season is due for released in season 7.
Nine-Nine!!! 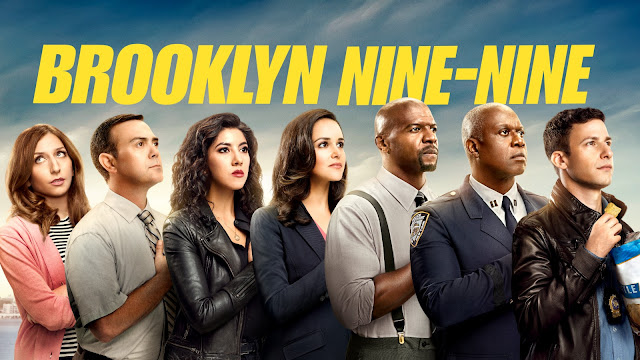