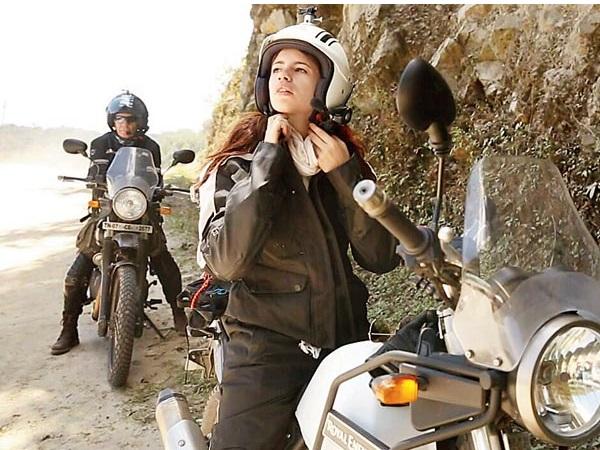 Image source: bollywoodbubble
You may think Bollywood celebrities know nothing about roughing it out in their Jimmy Choos but Kalki Koechlin will forever be that exception. Her vivacious personality takes on a whole new persona on her upcoming travel tv show- "Kalkis Great Escape to be aired mid September on Fox Life. Kalki and her father- Joel Koechlin, a famous biker and photographer will be exploring the North East of India on..wait for it-BIKES! Can she be anymore kick ass than that? There is going to be a daring 2000 km covered by the father-daughter duo with unforeseen weather conditions, high altitude terrains and unforgettable adventures.

Why Friday The 13th Will Be Your Luck…
Highlands, Buttermilk Opening and Sum…
Vechain Blockchain Technology Powers …
Remembrance Day, as Seen Through the …
AMD Ryzen 9 3950X Reportedly Beats th…
Theyll be covering Assam, Arunachal Pradesh and Meghalaya and then proceed further into exploring Manipur, Nagaland, Tripura and Sikkim. Not many know the wonders of the North East which is why youll be living vicariously through their adventures and see the bit of India people were too afraid of discovering. The series is all about breaking stereotypes, women, places, people and so on. Youll be able to view the series on Fox News as well as Nat Geo. So stay tuned for the ultimate groundbreaking show, I know I will! 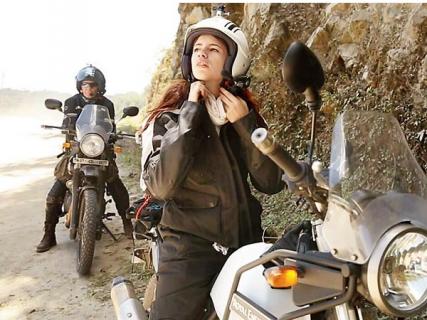