The Richard Rodgers Theater, located at 226 West 46th Street, between Broadway and 8th Avenue, is a popular Broadway theatre that is currently playing host to one of the biggest musical blockbusters, Hamilton. The theatre was originally called 46th Street Theatre, with the Shuberts taking ownership from Irwin Chanin in 1931. After a couple of changes in ownership, in 1981, the theatre was purchased and renovated by the Nederlander Organization, who in 1990 changed the house's name in memory of the composer Richard Rodgers. The theatre opened in 1924 with a production of The Greenwich Village Follies and has since hosted some iconic Broadway musicals in its almost decade-long existence. Some of the notable productions include, Guys and Dolls, Damn Yankees, Redhead, How to Succeed in Business Without Really Trying, 1776, Nine, Raisin, Lost in Yonkers, Chicago, In The Heights, and The Gershwins' Porgy and Bess.

Since 13th July 2015, Richard Rodgers Theater has been the home to Hamilton. Hamilton is the story of the unlikely Founding Father determined to make his mark on the new nation as hungry and ambitious as he is. While creator Lin-Manuel Miranda has moved on from the production in the capacity of an actor, the talented cast and foot-tapping music is still making the show a smash hit.

Let’s take a quick peek at the all the things you need to know about Richard Rodgers Theater seating chart:

Playing At The Richard Rodgers Theatre

“Hamilton” is undeniably a work of bonafide genius. The music and lyrics are genius; the easy swing between hip-hop and other musical genres throughout the narrative is genius”
– Huffington Post

“A show about young rebels grabbing and shaping the future of an unformed country, “Hamilton” is making its own resonant history by changing the language of musicals.”
– The New York Times 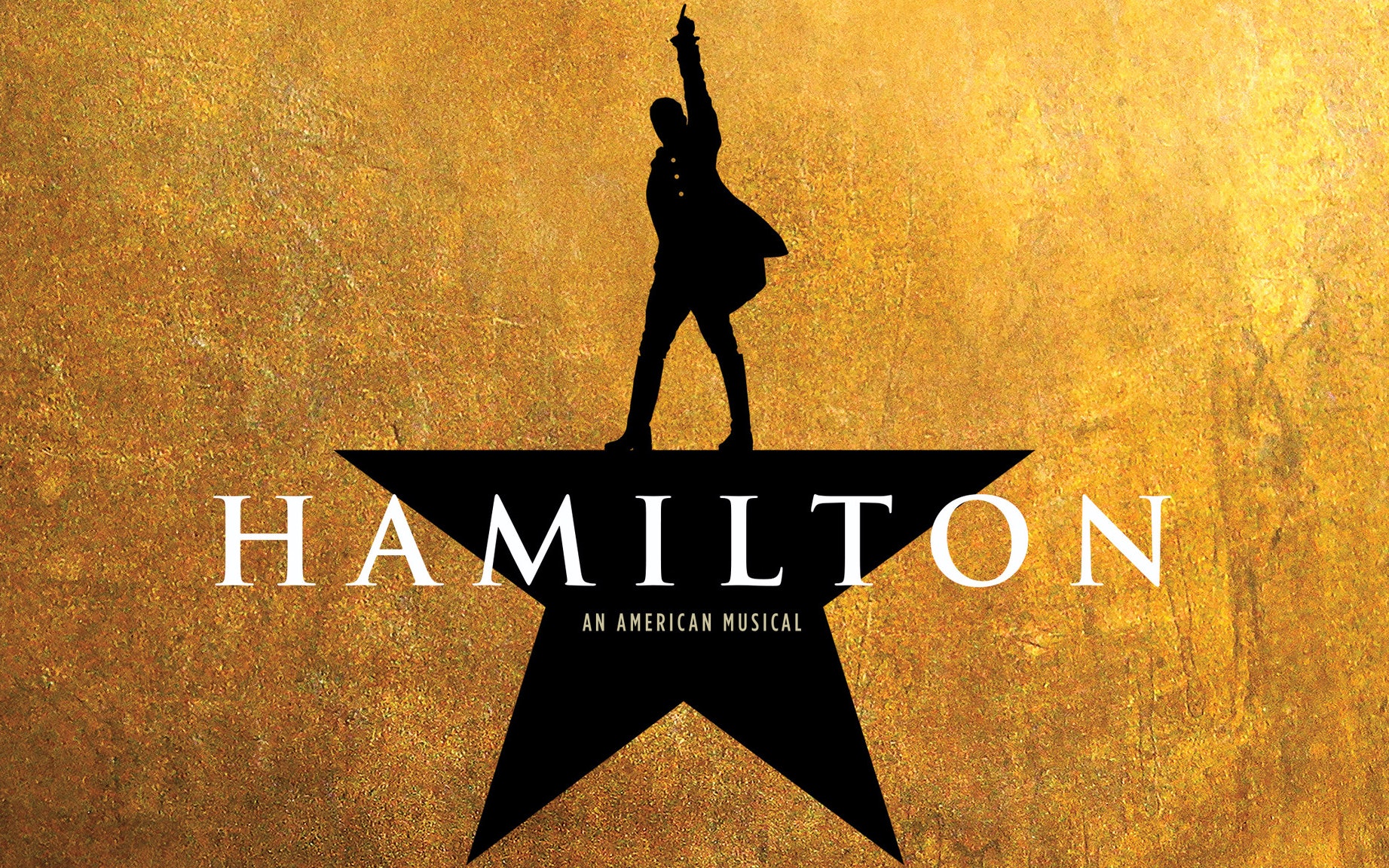 A musical journey of the ruthless yet ambitious, and an unlikely founding father, who is determined to leave a mark of his own on the new nation. Watch the Tony, Grammy and Emmy Award winning Lin-Manuel Miranda stir magic on-stage like never before. Tony Award nominee Thomas Kail brings the musical to life with his fiery direction, that speaks about the importance of talking your mind and taking the world by a storm.

A rebellious war hero, Hamilton is a tale of the ruthlessly ambitious Alexander Hamilton who begins his journey as a bastard orphan. Determined to make his mark on the new nation, the power hungry Alexander finds himself going from Washington’s right-hand man to a loyal husband roped into country’s first sex scandal. The dark, political story goes hand in hand with a groovy, foot-tapping sound track that captivated the interests of several around the globe.

These timings may be subject to change during the holiday period. Click here to check out the real-time seat availability and pricing for the Richard Rodgers Theatre.

2 hours and 55 minutes, with one intermission

Book Hamilton tickets and save $8 on your first booking. Use promo code 'GONYC'!

Restroom: Accessible restrooms are located on the ground floor. There are a total of 27 toilets in the venue. One wheelchair-accessible restroom is in the theatre’s main lobby at street level. This area is strictly designated for guests with disabilities.
Concessions: There are three bars located on the street level including the Richard Rodgers Gallery and one bar located on the mezzanine. However, water and the souvenir drink cup are the only beverages that are permitted in the theatre.
Assisted Listening Device: Headsets for sound augmentation are available at the theatre, free of charge. A photo identification is required as a deposit. For patrons with a tele coil, this theatre is equipped with an induction loop. Please set your device to “T”.

There’s nothing like taking the subway to Broadway! There are many buses and metro trains you can take to reach the Richard Rodgers Theater. Buses plying to Theatre District are M104, M42, M6, M10, and M27/50. If travelling by subway is more your thing, you can take the 1, 9, C or E train to 50th Street or the N or R train to 49th Street.

2. City Kitchen :This takeout joint serves the city’s best ramen in a straightforward, no-fuss manner, focusing on the quality of the food instead.

3. Dallas BBQ: A crowded local chain known for its massive servings of saucy meats, jumbo margaritas, and other classic fare.

The Lambs Club:A clubby, art-deco style restaurant in 132 West 44th Street, with cocktails and steaks to die for!

Save $8 on your first booking with Headout when you use this promo code.