India has risen near the top of vacation destinations because of a variety of reasons. It is one of the largest countries in the world with a vast array of topographies, climates and sights, with dozens of different cultures living together.

benefit of coconut milk
What to wear: outfit ideas for Christ…
Karen Wiesner: I Have Dreamed a Littl…
Everything5pounds review: Is it Legit…
How Investing in Young Black Women Du…

A visit to India is sure to challenge and excite you, and leave you with lasting memories. Deciding the best reasons to Visit India, is difficult because there are so many great ones. But to give you a sense of why you might want to come, are what we think are the five best reasons to come visit India.

India is a Country that has been in existence for more than 4 thousand years and throughout that time it has maintained itself as a place that set standards in terms of cultural significance and leadership. Ancient India presented the world with great rulers who dominated the region. Some of the most powerful include Ajatasatru who presided over a huge Indian kingdom around 500 BCE, His territory covering the northern tip of India, from Bengal in the east to the Punjab in the west, and north into Nepal. And, Samudragupta Gupta who was an Indian Emperor who led the Gupta dynasty from 335-375 AD. He has been called India’s Napoleon because of his mastery as a military general and tactician. Unlike Napoleon however, he was never defeated in battle.

As you peruse the history of the country you will discover great leaders and statesmen and a country that has faced many challenges and endured coming back better and stronger. Today, you can see examples of the country’s great history in its architectural landmarks, and on full display in its writings, artwork, and pictures at museums and galleries around the country, that chronicle the country’s history. 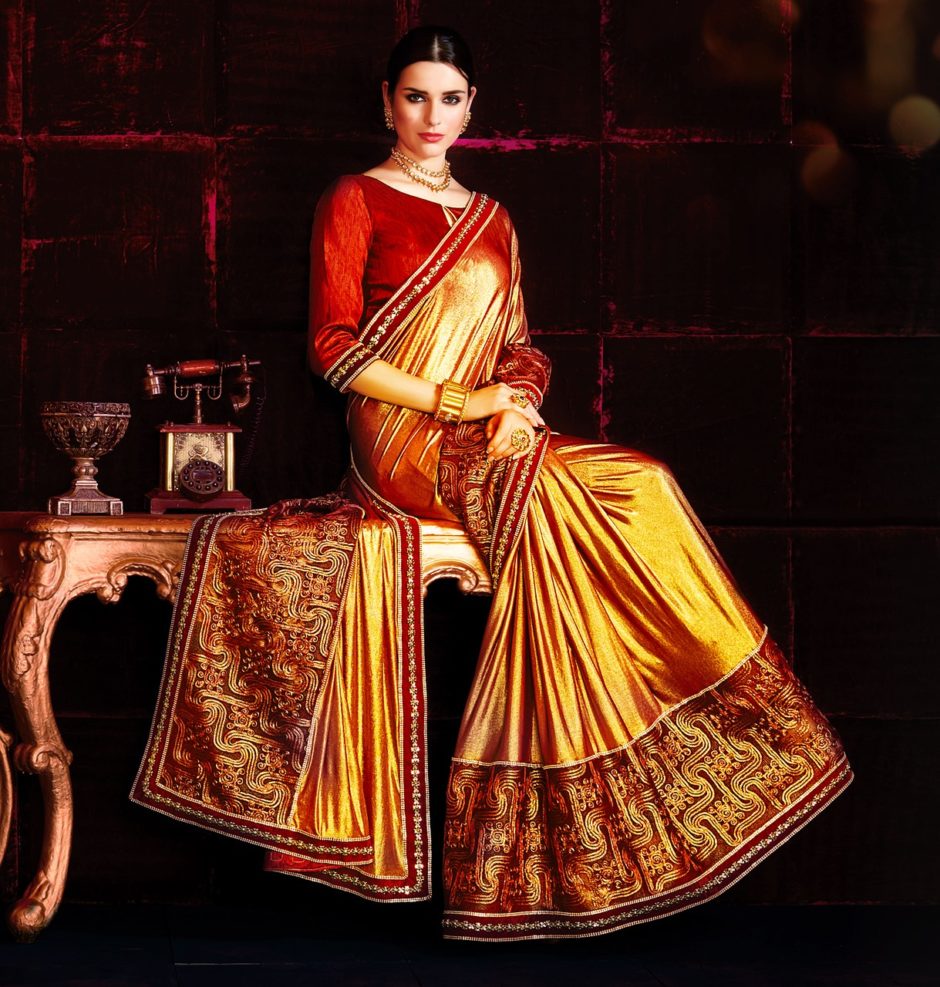 Indian culture is recognized around the world as one of the most dominant. The country itself is a melding of many different cultures, languages and histories from the region that today compromise a wealth of richness and beauty. Indians are known for their pride and respectfulness and they exhibit great hospitality to strangers. They have strong family values, elevated the mother and father as nearly sacred. The elders receive and even higher status.

Most Indians are Hindus and strongly religious. A large number are also Buddhist which borrows heavily from Hinduism. These faiths require that Indians treat each other and others well, in order to create good fortune for themselves. As a result, you might find Indians doing good for you even at their own expense. Many visitors come back often because of the culture here.

Lots of people choose India because it is a vacation destination that delivers value for your money. Whatever your budget, there are hotels, food, and activities in abundance for you. You can also get budget flights to just about anywhere in the country. In fact you can find amazing discounts on your next Air India Express booking. Book in advance for the best rates on flights.

The country attracts the highest end travelers, but can also accommodate those who have meager budgets and want to have a memorable time. The country is constantly voted as having one of the highest “bangs for your buck” in terms of travel value.

The Sights and Activities 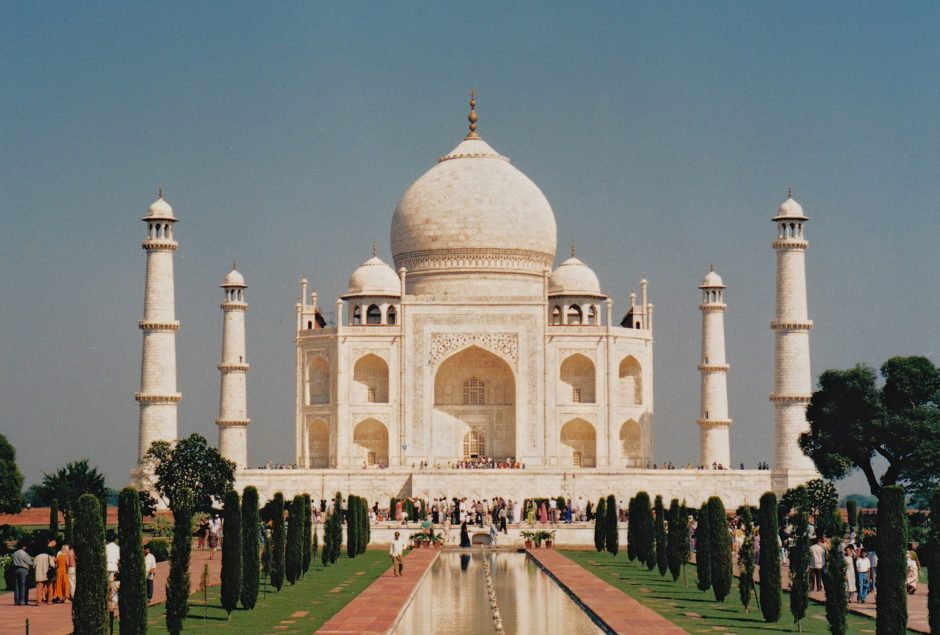 No matter what city or region of India you choose to visit, there is so much to do. Whether you enjoy roaming the big cities and discovering world class restaurants nightlife, and shopping, visiting the mountains where you can trek and even sample its world class Yoga and religious retreats, exploring forests where you can find exotic animals and plants, or a trip to get closer to and partake in the the country’s deep spiritual history and beliefs, India is a destination that really does have it all.

A trip to India offers a magical journey into a country that has a glorious history, amazing people and food, and also offers the best in modern conveniences. Come any time of year for a great time.

This post first appeared on Don't Fly Go!, please read the originial post: here
People also like
benefit of coconut milk
What to wear: outfit ideas for Christmas & summer
Karen Wiesner: I Have Dreamed a Little Dream (Authors and Dream Inspiration), Part 2
Everything5pounds review: Is it Legit or Scam?
How Investing in Young Black Women During Sexual & Reproductive Health Care Can Address Inequities
Discover the Magic of Venice in November