Tags: san francisco
March 1st 2016
View original
Where do I start? This city is everything you have heard of, and more. I have been there four times, and have always left craving for one more day. Or maybe a week. Or a month. I can't put my finger on what is it that I like the most. And  I am sure I haven't even scratched the surface of it. Putting down some must-visits, which also have been some of my fondest memories of the city. 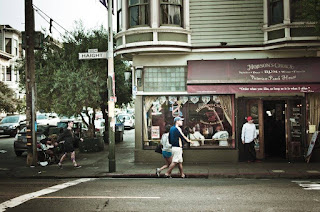 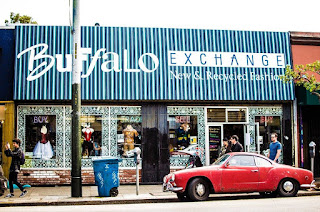 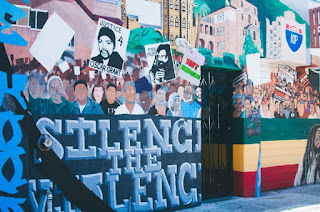 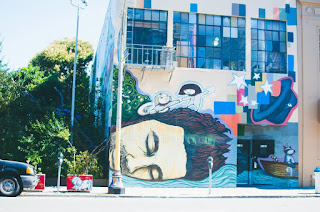 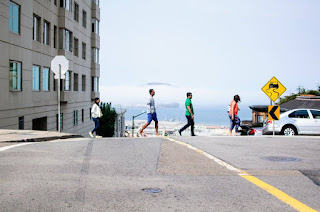 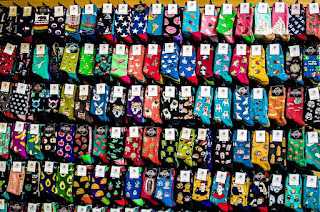 I somehow am drawing a blank with regard to bars and restaurants. Which is a tad strange. Curse of the 30s or lack of sobriety when I am in that city. :) Any which way, this list will definitely grow longer.
P.S - Bay area and San Francisco are like chalk and cheese. The former doesn't even come close to cutting it. That place has no game. It does have a few of my favorite people though. :)