How to Leverage Entrepreneurship and …
أعراض مرض كورونا وطرق علاجه
What is Conversion Tracking? How to S…
How to Create a Successful Lifestyle …
Stantinko Botnet Plays Behind the Vei… 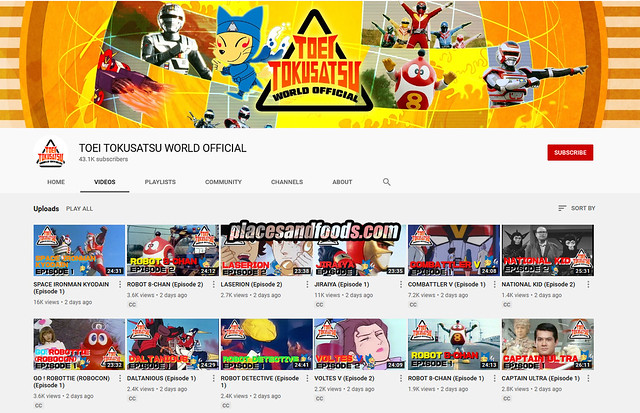 For those who grew up in 1980s watching Japanese TV series and cartoons, you will find definitely jumped with joy with  Toei Tokusatsu World Official on Youtube.

They have uploaded many videos in these two days and some of the classics you probably remember is Space Cop Gavan and Masked Rider Shin.

Back in the 1980s, we have Voltres V VHS Tape and it was our favourite TV series. The VHS tape was spoil and we couldn’t that series at that time as we didn’t know the actual name of the series. There was no Google back then and now, Toei Tokusatsu World Official on Youtube is uploading the Voltres V series. This is our first time watching Voltres V after 30 years so this is so memorable.