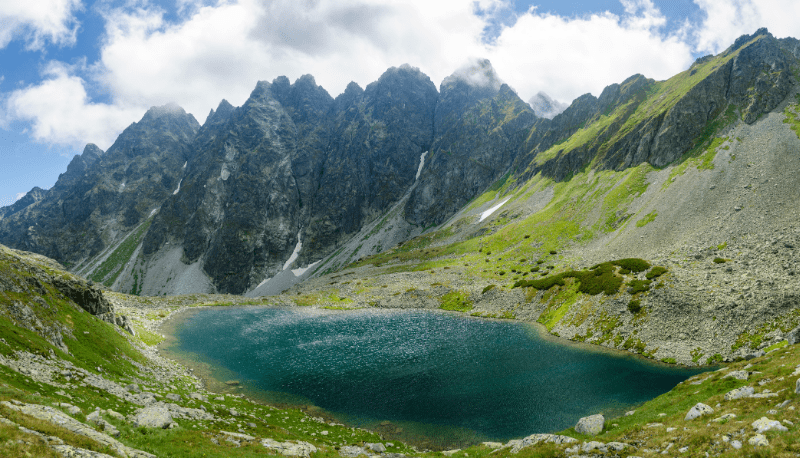 If you want to see the beauty of European mountains, you don’t necessarily have to go to the Alps. Just visit the High Tatras, a part of Tatra mountains located on the border of Slovakia and Poland, which is nicknamed the “Mini Alps”.

The mountain range covers an area of about 785 km2, of which 610 km2 lies in Slovakia and 175 km2 in Poland. The Tatras are the only Alpine mountains that have an alpine character. They are the highest mountains of the Carpathian arc and there are 25 peaks higher than 2,500 meters above sea level. The main part of the Tatras was modeled by glaciers. 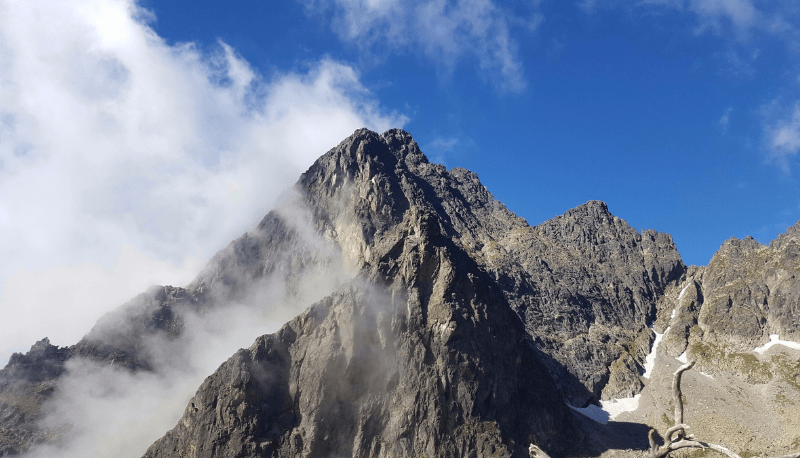 In the High Tatras we find 26 peaks exceeding a height of 2,500 meters. Distinctive sharp peaks, deep glacial valleys, lakes and waterfalls are characteristic. It is the peaks that are the biggest attraction for tourists and climbers.

A total of 8 peaks in the Slovak High Tatras are accessible to tourists on marked trails with seasonal closures from 1 November to 15 June. , Kežmarský štít, etc. are available to tourists only accompanied by a mountain guide. For climbers with the necessary license (eg ČHS), climbing is allowed in most areas of the national park at your own risk. Lomnický štít is also reachable by cable car from Tatranská Lomnica.

“Pleso” is a unique name for mountain lakes in the Tatras, which have a glacial origin. On the Slovak side of the Tatras you will find over 100 balls and all of them are accessible, at the same time strictly protected. Lakes with crystal clear water not only give the Tatras a crown of beauty, but also represent sensitive ecosystems and have a high biological and cultural value. They require strict protection and it is forbidden to swim or otherwise interfere in the Tatra balls.

The Great Hincovo pleso is the largest and deepest lake not only in the High Tatras, but also in Slovakia. It lies at an altitude of 1,944.8 meters and its surface is covered with ice for most of the year.

Green pleso is the most popular with tourists. It stands out with its emerald color and is set in a magical basin. A relatively longer but less demanding route leads to it. At Chata u Zeleného plesa, tourists will find the opportunity to refresh themselves and spend the night and from there continue on one of the more demanding tours.

Štrbské pleso is the most famous. It is the heart of the settlement of the same name. It is most accessible to tourists, because during the summer season they have the opportunity, as on the only one of the Tatra lakes, to ride a boat. 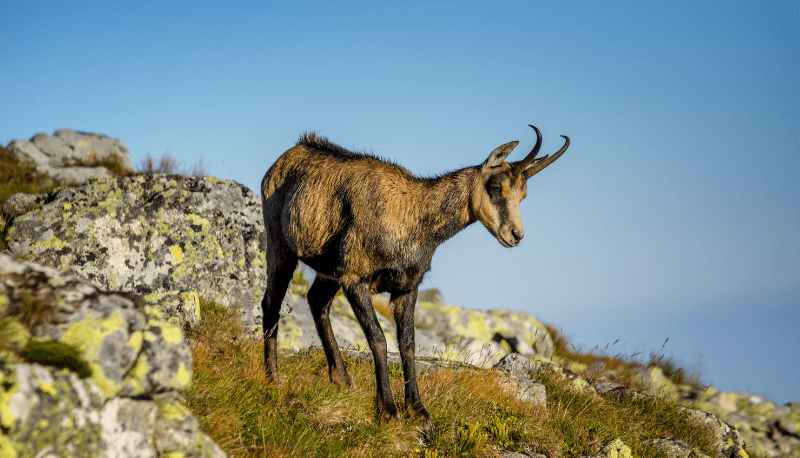 If you want to go on a hike with kids. It is always better to go through the planned route in detail in advance. But it is even better to avoid the highest peaks. A hike to one of the many glacial lakes or a waterfall will not only be safer for children, but will rather interest them.

If you are lucky, you will meet some local animal inhabitants along the way, of which the Tatra National Park is full. For example, mountain chamois, marmot or fox. And beware, bears, predatory wolf or lynx live here too. You may hear the whistling of a peregrine falcon, an eagle or a barn owl.

For less able children, there is the possibility of hiking in the Low Tatras, which, unlike the rocky peaks of the High Tatras, have a hilly character and trails in them are easier. 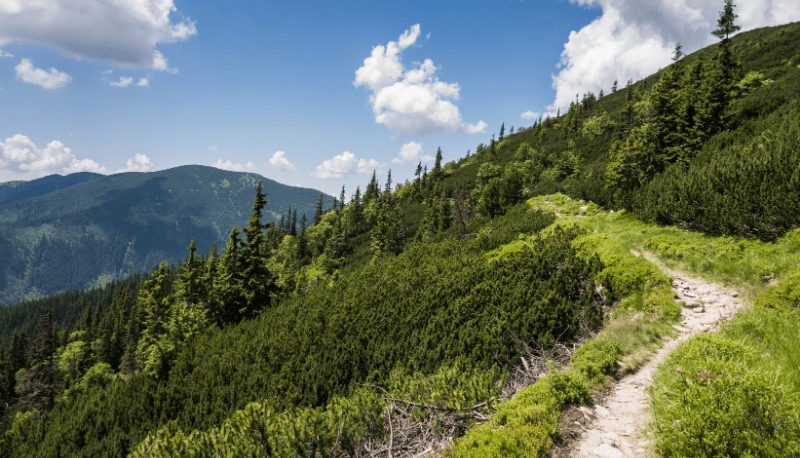 Have you heard about the Tatra dinosaur?

In 1977, two geologists fortunes. They went to Tichá dolina in the Tatras to take samples and managed to discover something that had lived here for about 200 million years. They found evidence that 2.5-meter dinosaurs moved and lived in this area, and the Tatras were an island at the time. (TIP: The Tatra dinosaur is alive! You can see its reconstruction at the SNM paleontological exposition in Bratislava). 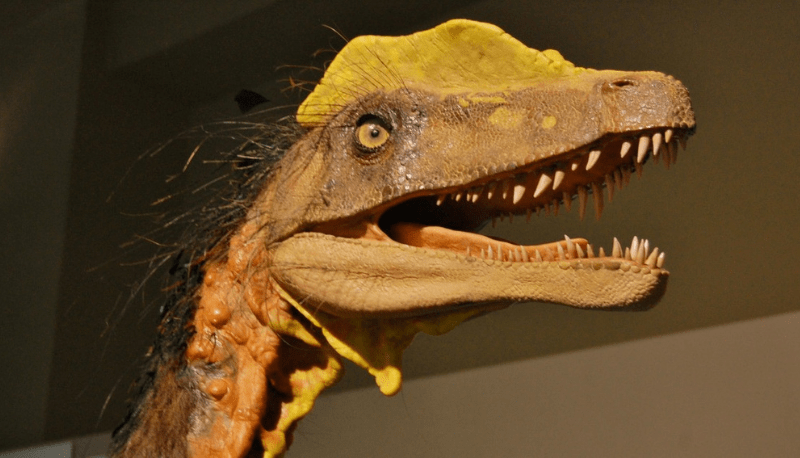 In addition to the beautiful nature, the Tatras offer much more. At the foot of the mountains we find not only ski slopes, mountain lifts and luxury alpine mountain resorts. But also a lot of fun. Whether they are spas, amusement parks or water parks. And on both sides of the mountains, Slovak and Polish. Just a weekend to visit will not be enough for you.