Celebrities That Live In Houston 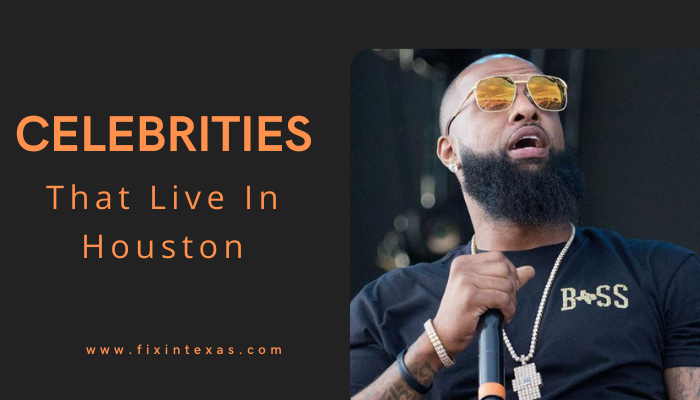 “We interrupt our regularly-scheduled…
Las insurrectas: cicatrices una disto…
The Keys to Business Success | 20-Poi…
How to Keep Him Interested in You For…
ASEAN Data Science Explorers Hosts it… 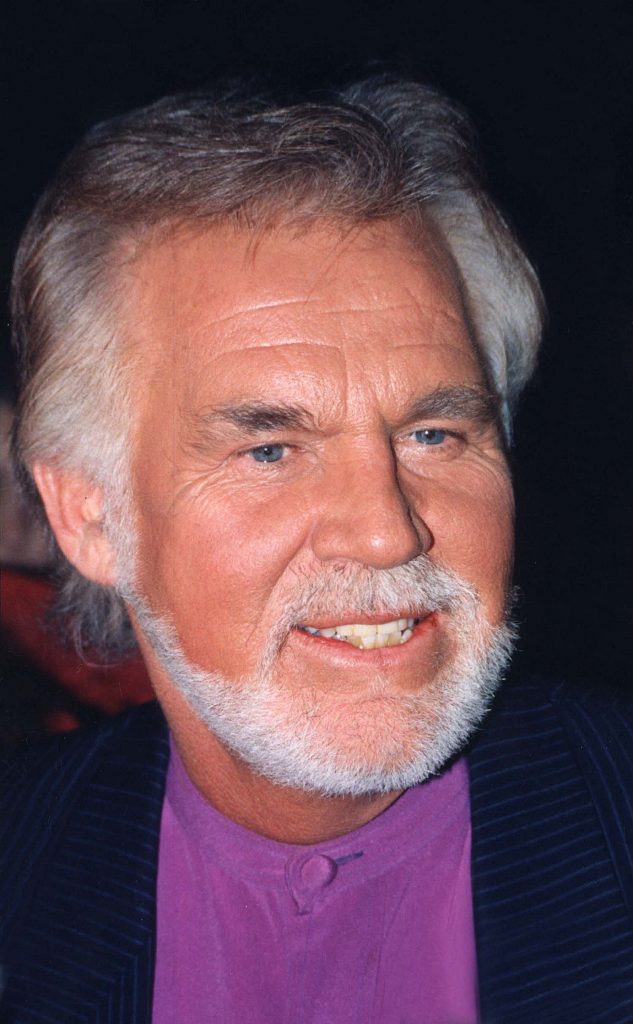 Your list of country music singers is not complete without mentioning Kenny Rogers. His hit song, The Gambler, won him the Grammy, carving out a place in the industry for the rockabilly-influenced singer. It might interest you to know that the famous Kenny Rogers is from Houston.

Lee Majors and His Wife 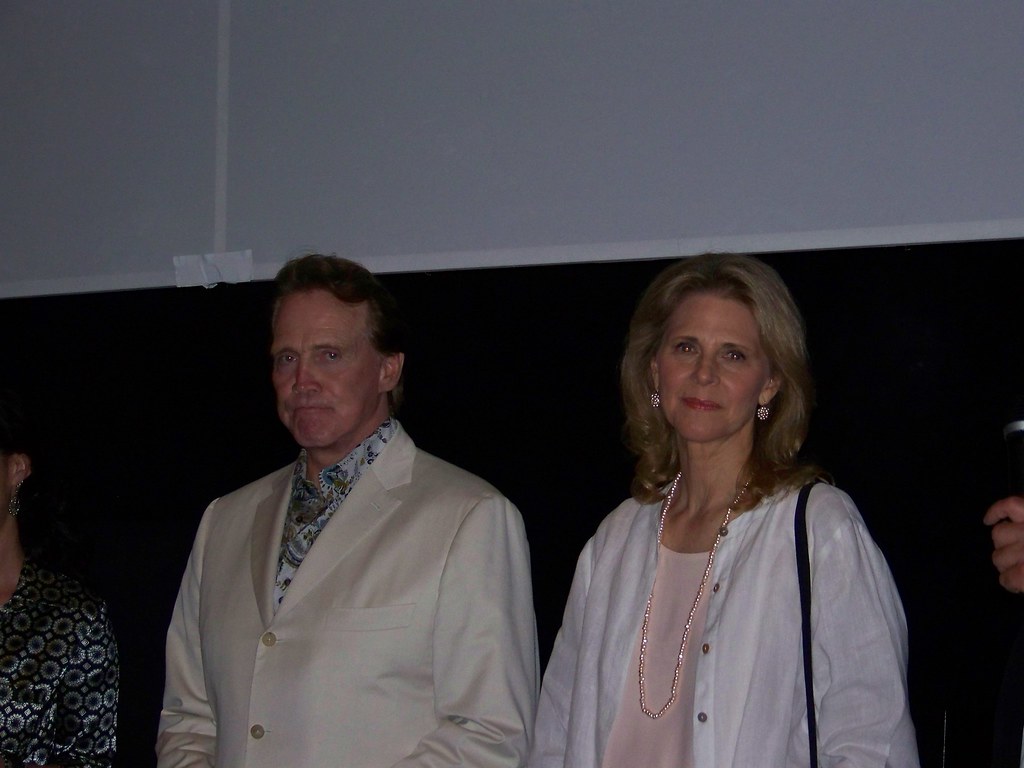 In 2012, Lee Majors, the actor famous for his role in the movie, The Six Million Dollar Man and the Fall Guy, moved to Houston with his wife Faith to settle down. Lee Majors has also starred in dozens of TV shows and movies since the 1960s. He made his first original city connection through his marriage with his first wife, Farrah Fawcett.

In 2012, Lee Majors and his current wife Faith said goodbye to Los Angeles to relocate to Houston. The couple admits that life in Houston is fun with a lot of people from various cultures. 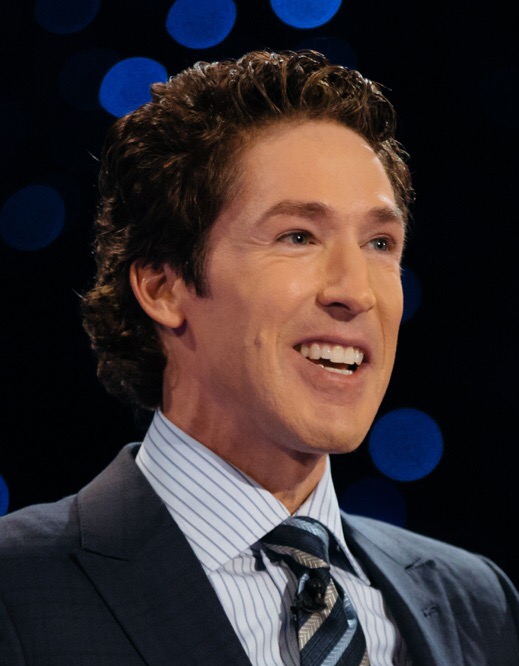 The preacher, televangelist, and businessman Joel Osteen admit his love for Texas city. He currently lives in Houston and is famous for his massive residential apartment. He is also well-known for his many religious publications. 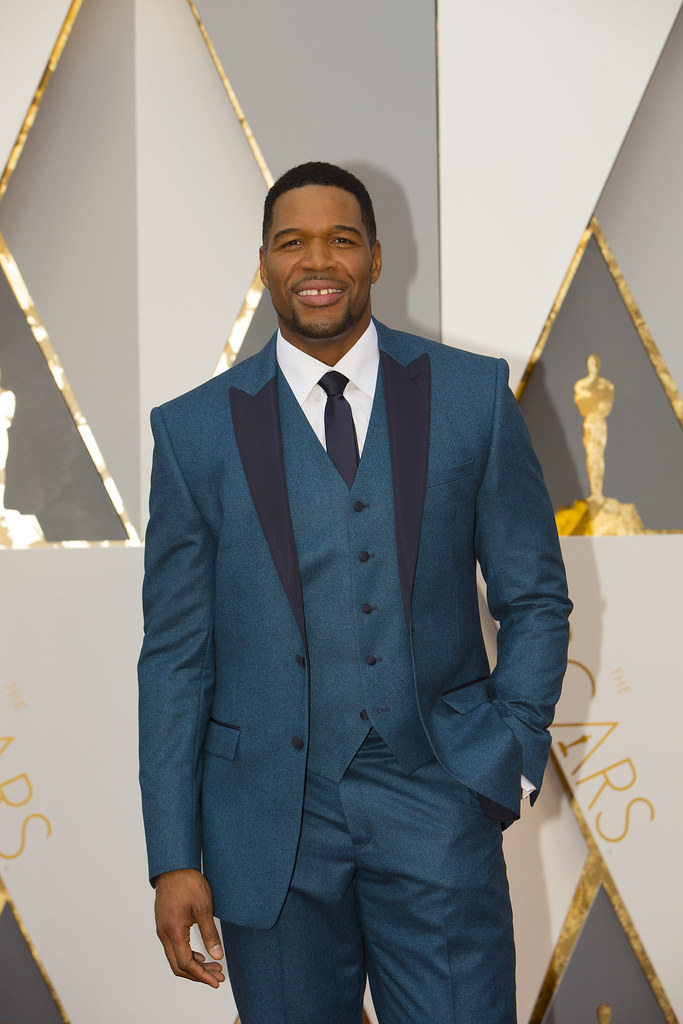 The NFL is not complete without the likes of Michael Strahan, who ended his career as the fifth top quarterback sacks in the New York Giants. Strahan hails from Houston and is currently a media personality who has graced many TV programs like:

Michael Strahan ranks as one of the greatest defensive NFL players in history. Who would have known that he lives in Houston? 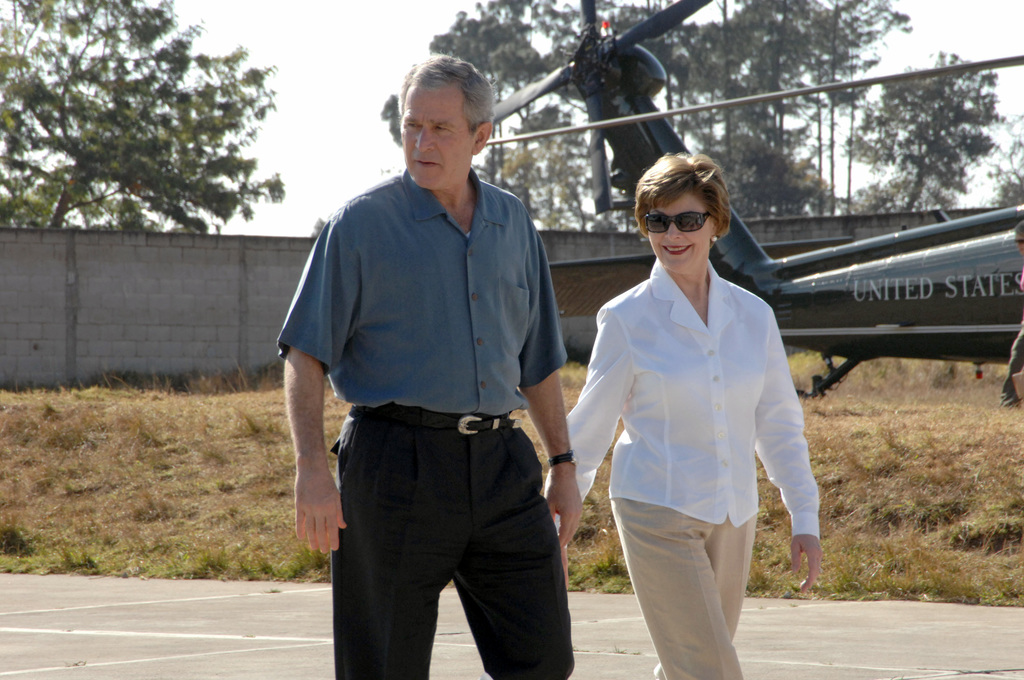 The former President of America, George W Bush, and his wife once lived in Tanglewood Houston. It is not surprising that they also own apartments in the city. Their Houston home was completed in 2001, shortly after he was named the 43rd president of America. The house served as the Western White House during the tenure of Bush and hosted heads of states like:

Currently, the former president and his wife reside in Dallas but still retain their Houston apartments. 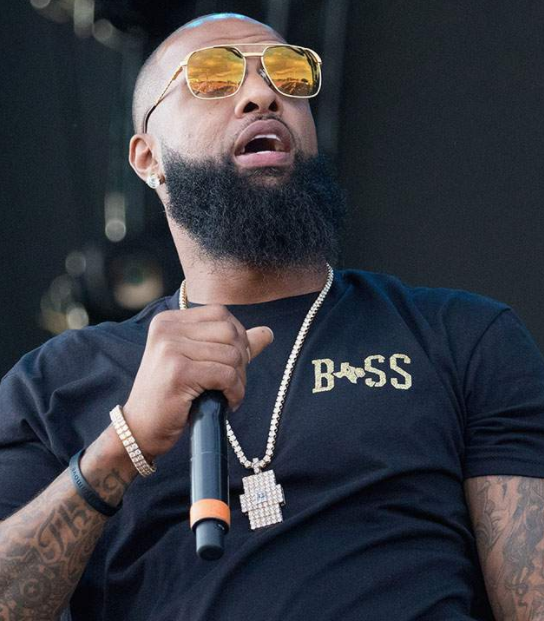 Slim Thug is popular among friends and fans. He started his career in the Northside of the city of Houston. Slim Thug owns a record label in Houston and has worked with the likes of Beyoncé. 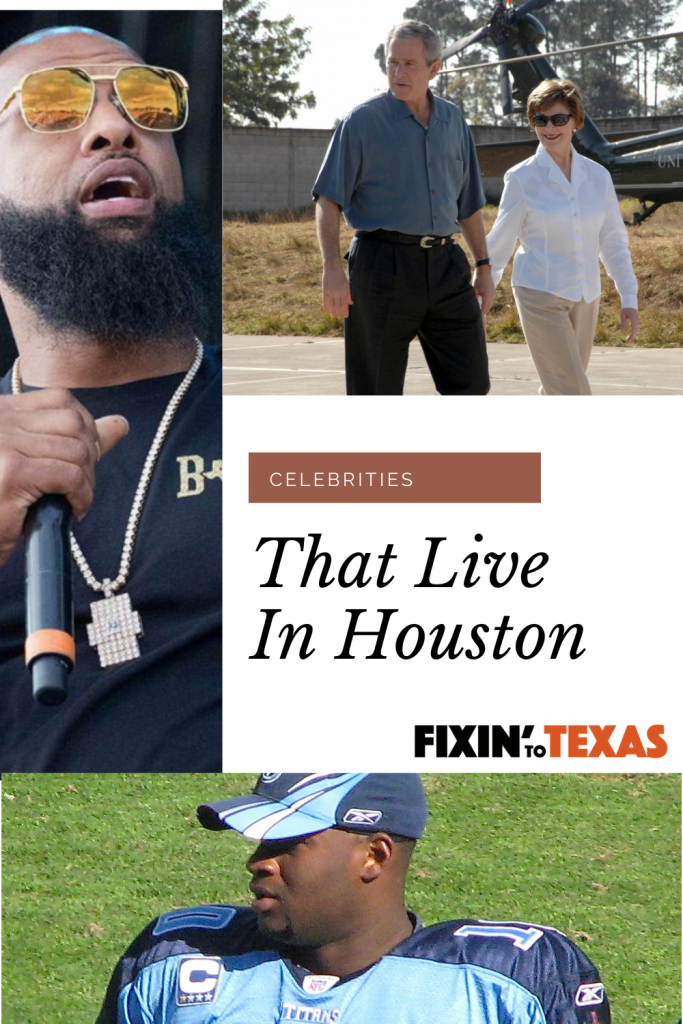 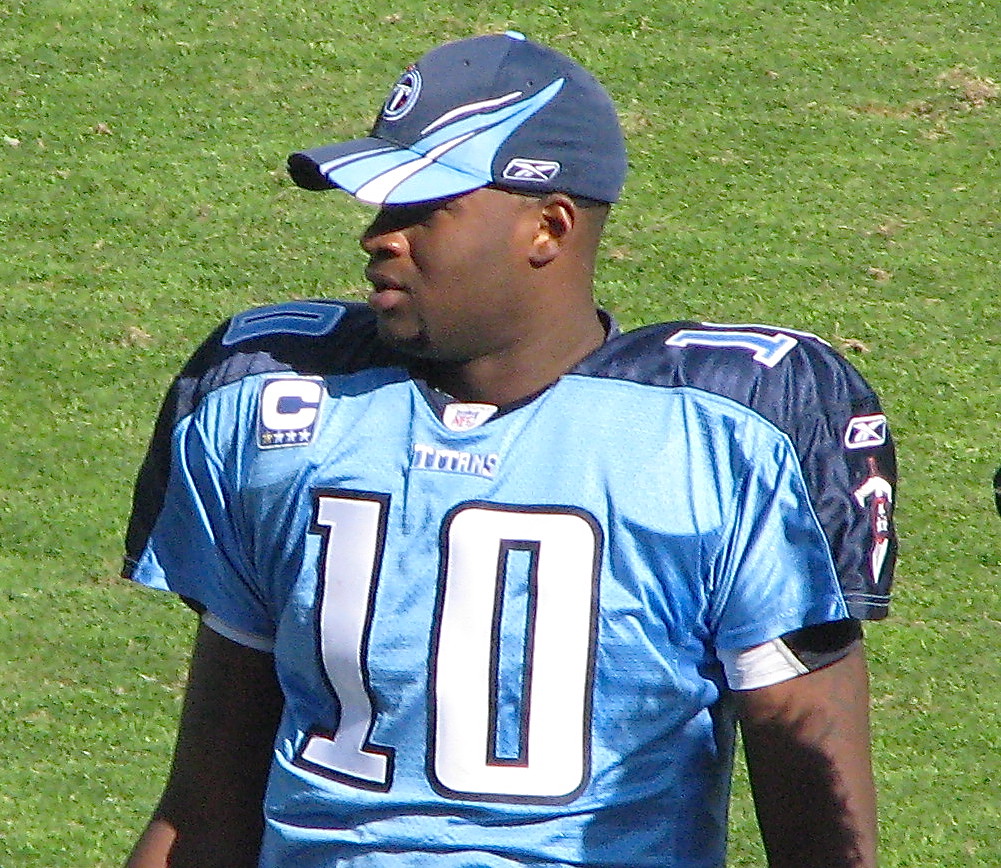 One of the prominent figures of the NFL is Vince Young. He was the third overall draft pick in the NFL. Vince Young is from Houston and was the captain of the Tennessee Titans for five seasons. He later became a free agent after his season with the Philadelphia Eagles. 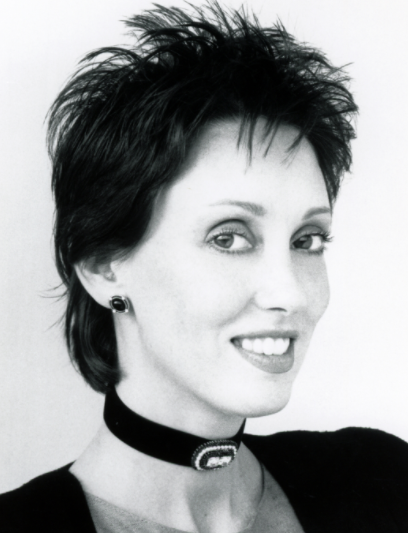 Have you seen the movie The Shining? If your answer is yes, then you must be conversant with the character Shelley Duvall. She is famous for her ability to portray odd characters in movies. She was accidentally discovered by location scouts at an engagement party for another artist from Houston. She has ever since remained popular in the hearts of her fans and Houstonians who love the character in movies. 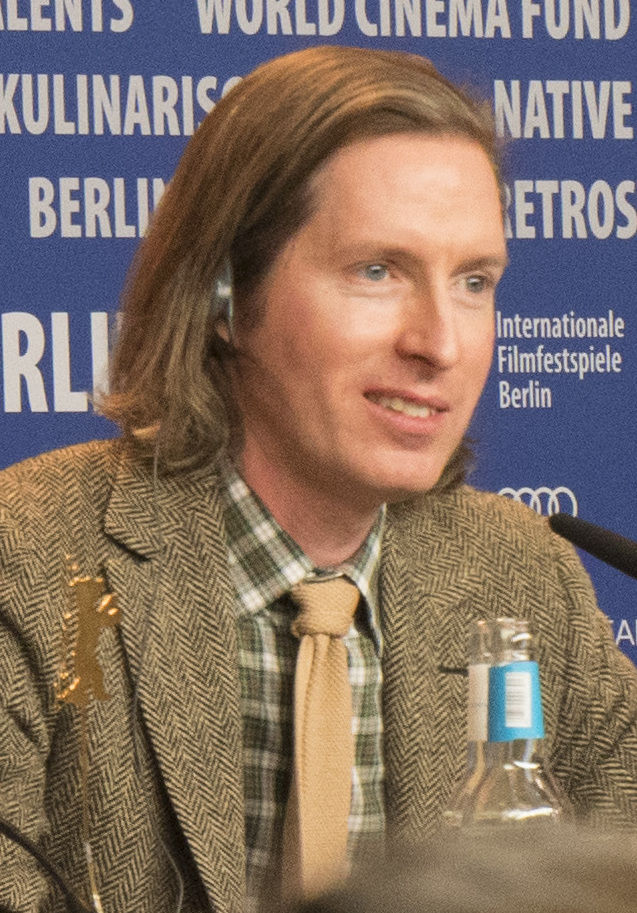 When you talk of indie filmmakers, Wes Anderson is one personality you can hardly leave out of the list. He is most famous for bizarre plotlines and quirky characters. His movies have:

The unique nature of his movies made him grow fast as one of the industry’s favorites.

There are many more of your favorite celebrities that you may not be aware are from Houston. With a little internet search, you might be surprised at what you will find. Are there other celebrities we might have missed out on the list? You can tell us more about it in the comment section. We will love to hear your opinion.

Narcity, 6 Celebrity Homes In Texas That Are Unbelievable: https://www.narcity.com/en-us/real-estate/6-celebrity-homes-in-texas-that-are-unbelievable-photos

NewHomeSource, We’re From Houston, Y’All: 14 Famous People You Might Not Know Are from Houston: https://www.newhomesource.com/learn/famous-people-you-might-not-know-are-from-houston/

The post Celebrities That Live In Houston appeared first on Fixin Texas.

Celebrities That Live In Houston