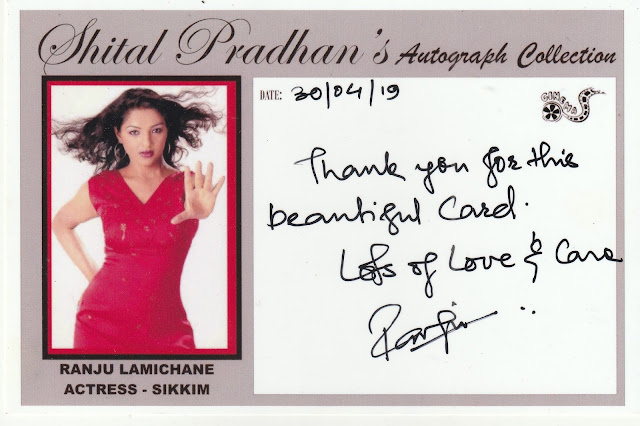 Ranju Lamichaney is a former actress who had acted as a lead actress in more than a dozen Nepali films. Her debut film Basain, was an official entry to Oscar in the year 2006 from Nepal. Her claim to fame was the role of 'Sweety" in the popular Nepali TV serial 'Tito Satya'.


This post first appeared on Proud To Be A Sikkimese, please read the originial post: here
People also like
5 Celebrities Who Use CBD To Stay Calm And Relaxed
Double Celebration As Actress, Mimi Orjiekwe Bags Multimillion Ambassadorial Deal On Her 34th Birthday Photos)