The fact that a lot of Apps harvest user data and information has been the source of much controversy because of the fact that this is the sort of thing that could potentially end up compromising the level of safety that users would ideally want to be able to take advantage of while surfing the web. This lead to widespread regulations that made it so that companies had to ask for your permission before collecting a lot of data, but with all of that having been said and now out of the way it is important to note that a study conducted by researchers from the University of Bologna and University College London has revealed some disturbing information

It is always assumed that apps will be collecting at least some data without your permission, but the sheer amount of data that these apps manage to get their hands on without telling you about it is quite staggering to put it mildly. The primary kind of data that apps end up acquiring involves your location and the like, and this allows these apps to infer a lot of other things as well such as your preferences, spending habits, general lifestyle and routine along with many other types of information that the vast majority of users would most definitely consider to be sensitive and would want kept safe at all costs.

The researchers discovered this by creating an app of their own called Track Advisor which was downloaded by 69 users. The data that this app was able to acquire without asking for permission was quite significant, and this indicates that other apps that are profiting off of this data don’t really need to try that hard to get it in the first place. This means that they can sell it to the highest bidder and the data would then be used for things like marketing which can explain some of the highly targeted ads that people often end up seeing and getting confused about how the advertiser could ever have known something so specific about them. Users deserve the chance to avoid having their data used for such purposes. 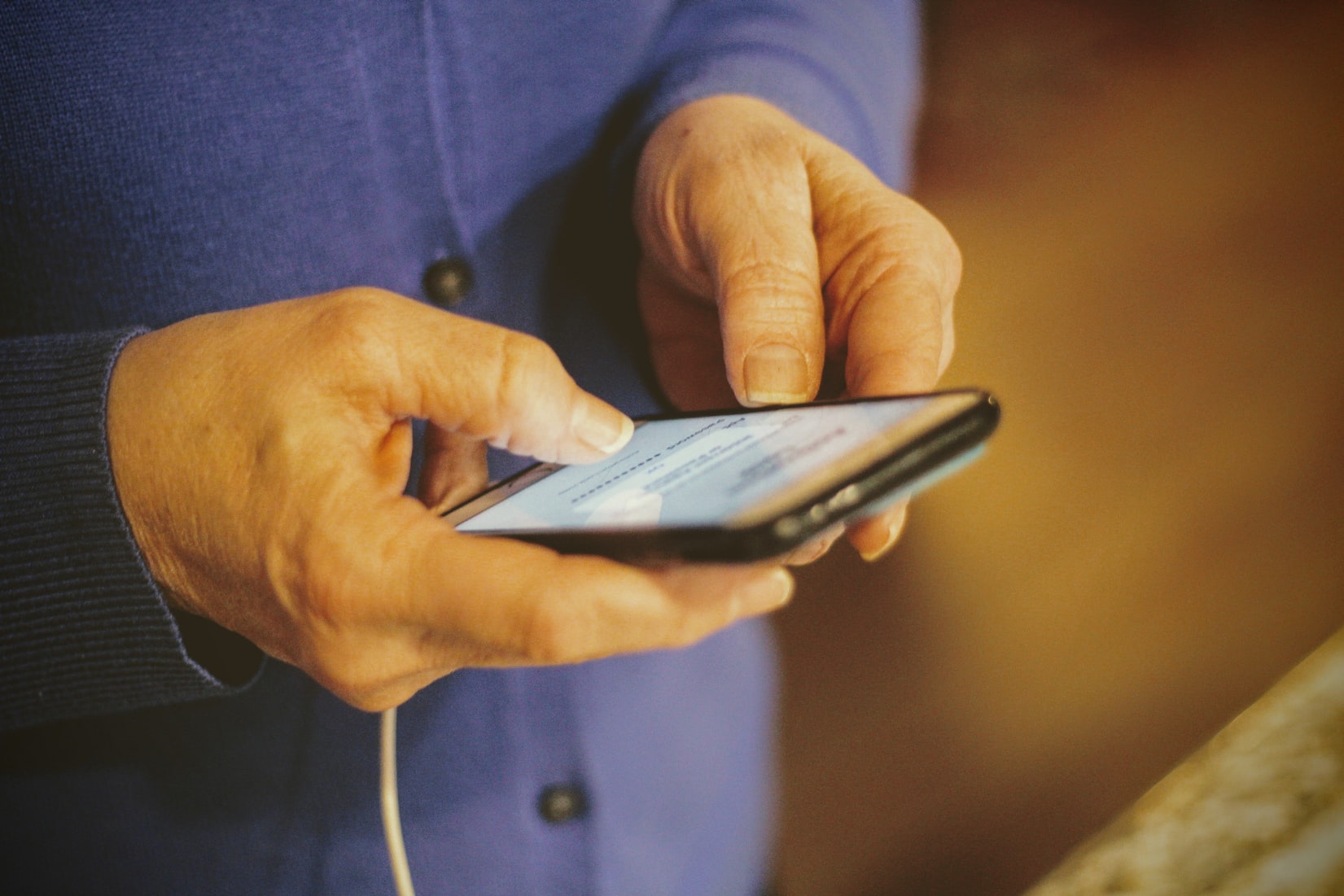