Snippets Might Be Getting Phased Out of Google Search

Snippets have become a mainstay when it comes to Google Search, and many people have started to rely on them as a way to obtain the information that they are looking for quickly without having to click several links and read through entire articles on a regular basis. With all of that having been said and now out of the way, it is important to note that tools that track Google search results are revealing some interesting data which indicates that snippets have been featured in far fewer Google search results over the course of the past week since the 18th of February 2021.

The decline varies from tool to tool analysis, with Moz indicating an approximately 8% decrease whereas SEOClarity appears to be showing a decline of about 25%, but the fact remains that this decline appears to be quite real. What’s more is that it’s unprecedented; if you look at Google search history over the past decade and even further than that, you would be hard pressed to find any kind of trend that is anywhere close to this kind of thing so people that are looking to predict future Google activities will want to take note of this.

Website owners will also want to take this into account because of the fact that this is the sort of thing that could potentially end up bringing a lot less traffic to their sites. Site owners who relied on featured snippets to get a large portion of their traffic might not be getting the same level of traffic anymore which can potentially end up making it so that they would have to rely on other means. Traffic is the lifeblood of any site that you might ever want to start up, so future blog and website owners will have to factor these changes into their plans as well.

Another thing that should be noted is that this decline might get even steeper as time goes by. One possible reason for this reduction might have to do with Google being faced with new regulations in Australia and the European Union that are trying to break Google’s forthcoming monopoly over news. Whatever the reason for this decline is, it will certainly have a major impact on website traffic and how they implement various kinds of search engine optimization in the near future which can turn into an even wider and more radical shift as time goes by. 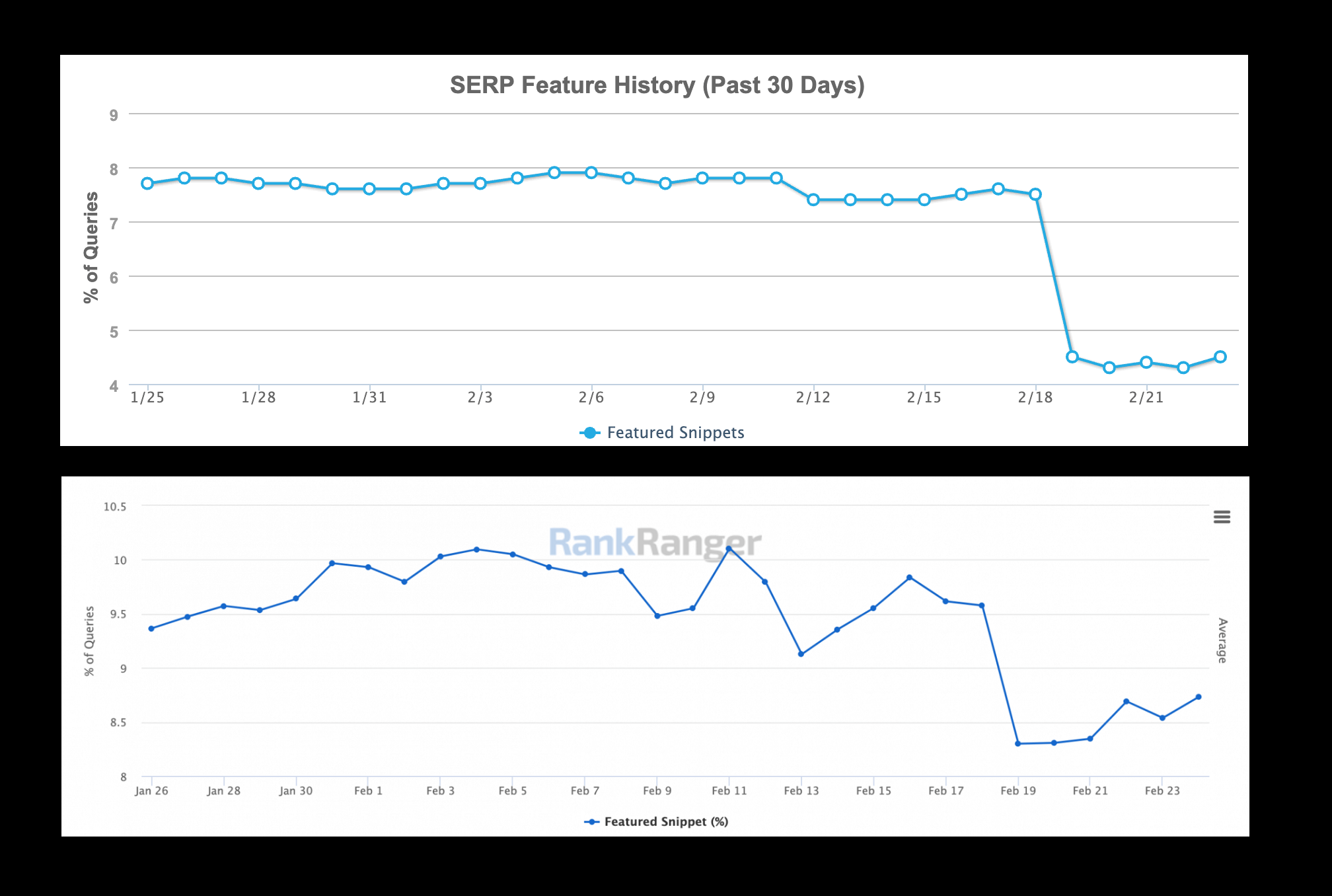 Snippets Might Be Getting Phased Out of Google Search