Virtual Reality has been promised to us repeatedly over the past several decades, with films like Lawnmower Man and Tron convincing us all that the future was digital. The technology is still in its infancy, though, with huge potential to grow. With the pandemic forcing everyone into their homes, we’ve had to digitize more of our activities so the prospect of VR games has become more appealing.

Genres like shooters and racing games are already making the move to VR. As systems like the Oculus Rift continues to come down in price, it will mean more developers are willing to spend the time and resources on a game for VR. What are some games that could be the next onto the platform? We take a look at our predictions. 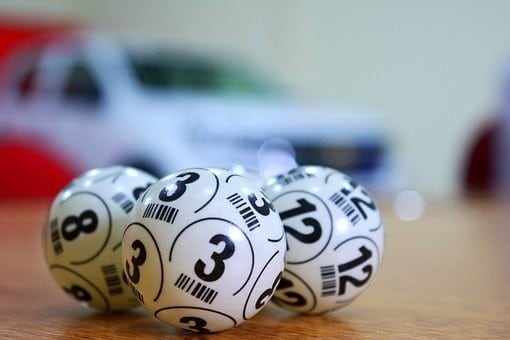 Bingo halls have a reputation for being filled with old women on a night out, but the online Bingo scene draws in people from all sorts of backgrounds. In an explainer on why exactly people like to play bingo online, Gala Bingo emphasizes the social side of the game.

Various types of online bingo rooms allow players to chat with one another, and one can only assume this aspect of the experience would be particularly fun in VR. Being able to experience the fun and excitement of the bingo hall with your friends while not having to leave the comfort of your home is appealing on many levels. 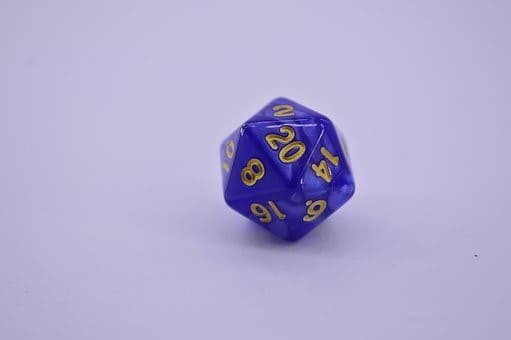 While players will undoubtedly tell you that playing in person is always better, remote playing is becoming easier as internet speeds improve and free platforms become more robust. Making the shift toward VR will allow an extra sense of immersion for remote games that simply can’t be matched on current platforms. 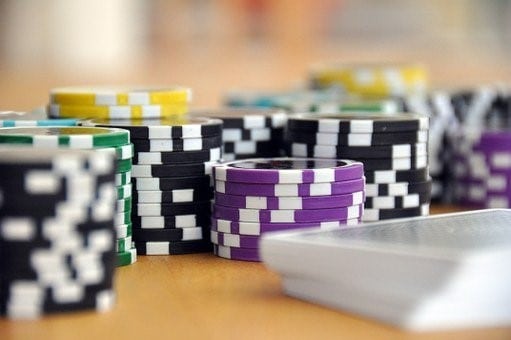 Much is made out of online poker, which is being legalized in more and more states after it was effectively banned in 2011, but for many people, blackjack is their game of choice. It famously is one of the few casino games that does not explicitly favor the house and is a game that can be learned in just a few minutes.

Though it has a somewhat complicated legacy, movies like Rain Man have romanticized the game to its current place in popular culture, so it would likely be a big hit on a VR platform. Giving the game a more in-person feel rather than simply clicking buttons and links would help bring that next level version of immersion we are all looking for in VR.

Like bingo, golf has a certain reputation around who plays it, but the thing that most keeps people away is the high green fees and cost of equipment. However, it is a game that requires excellent muscle memory and hand-eye coordination, things that are easier to replicate in VR. Motion can be simulated while things like wind conditions can be displayed via a heads-up display.

Motion control has only gotten better and better, with consoles like the Nintendo Switch taking full advantage of its capabilities, so it won’t be long before VR can accurately sense the precision of something as delicate as a golfer’s swing. It isn’t likely to replace going to the course, but it will open up new players to the game as well as serve as a mobile training system for those already into it.

This post first appeared on , please read the originial post: here
People also like
Experience Unforgettable Pleasure: Discover the Sex-Positive Resorts of Summer!
Home Workouts for Weight Loss
Creating and Selling Digital Products
Telegram Marketing solutions
What You Need to Know About Sydney Epoxy Flooring
11 Ways Real Estate Market Will Change in Nigeria in 2023
How many days do you need for London?
Medical Equipment for Molecular Diagnostics Lab