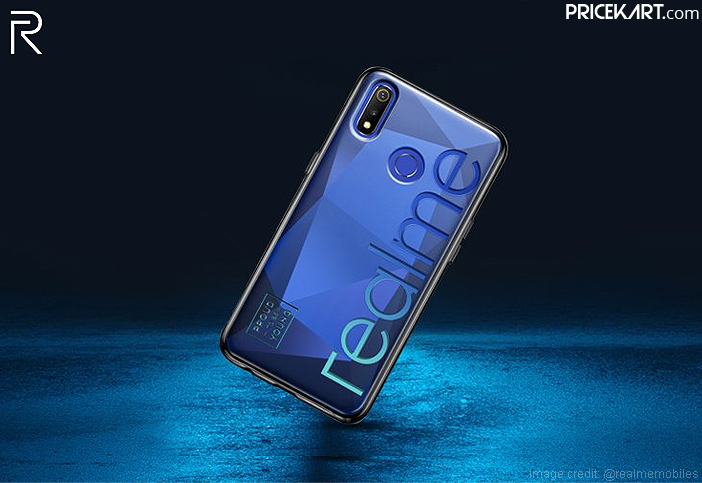 Oppo announced its sub-brand Realme in May last year. Within a span of few months, Realme smartphones garnered a lot of attention from the Indian audience. Now, the company is going to launch its next smartphone called the Realme 3. The CEO of Realme, Madhav Sheth, has been teasing the smartphone on his Twitter profile. In his first tweet, Madhav Sheth revealed a picture giving us a hint as to how the upcoming Realme smartphone will look like.

From the picture, it became pretty obvious that the smartphone will feature a diamond cut design on its rear panel. The rear panel is made with fibreglass. If you recall, even the first smartphone by the company – Realme 1 featured a similar diamond cut design on the rear panel. Additionally, the image also revealed that the smartphone will feature a dual rear camera setup and a rear fingerprint sensor. Fingerprint sensor mobile phones have become a trending feature in mid-range and budget mobile phones as well.