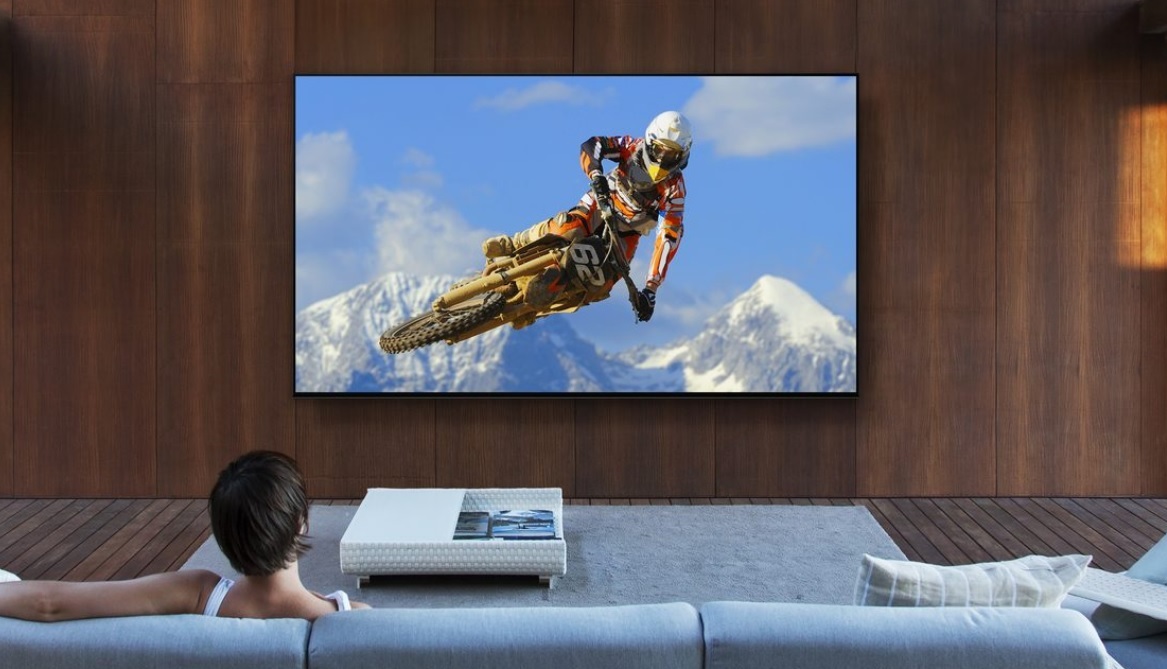 Sony has officially launched its premium smart TV in India. It is a 75-Inch X9500G Series TV (Sony KD-75X9500G) and carries a price tag of Rs. 4,49,990. It is already available at all Sony Center and Electronic stores across India. This particular Smart TV from Sony packs in 75-inch (189 cms) Direct LED Triluminos display […]

Indian History Notes PDF in Hindi 202…
A Comparison of the Environmental Imp…
Pork Chops with Leeks in a Mustard Sa…
Merry Christmas and Mahatma Gandhi
Highlands, Buttermilk Opening and Sum…