We are pleased to announce that Zugara has been selected as an initial Hololens developer.  Zugara was selected as part of the first limited release of Microsoft HoloLens units to the developer community.

Quick Tips To Talk Yourself Down From…
Can I consistently feel better?
Q&A with Phil Yates: Shaping the Futu…
Exhibit D: Lipstick and rifles--Ukra…
How long does it take CBD to work? Ho…

We have posted HoloLens news on the Zugara blog before here.  Hololens is a next generation Augmented Reality headset from Microsoft that will open up numerous interactive use cases for both consumer and enterprise use.  If you’re not familiar with HoloLens, you can view an introduction to HoloLens here. We have also included a few images of HoloLens in action below and for an even better example of the potential of HoloLens, you can view their Project X-Ray on-stage demo here. 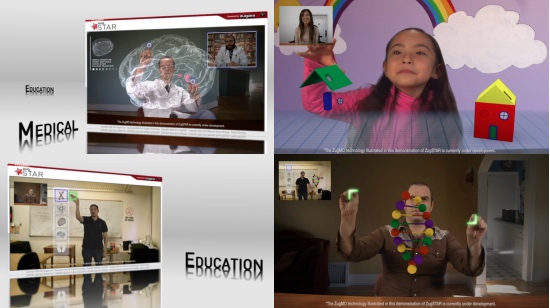 We have already been prepping for development for HoloLens over the last few months, so if you have specific HoloLens projects or prototypes you would like to partner with Zugara on, please contact us.  We’d love to work on next Generation Augmented Reality with you!