In-display fingerprint sensor is past, Samsung is planning to turn your entire screen into a fingerprint scanner

Following patents that went live a few weeks ago, we knew that Samsung is working on In-display Fingerprint scanner using ultrasonic technology. This technology is far accurate than the currently-used optical fingerprint reader. Although we aren’t aware of its actual launch and roll out.  Samsung has meanwhile applied for a patent that would convert the entire screen of a smartphone into an all-screen fingerprint reader. It’s like an in-display fingerprint sensor but is spread over the entire real estate.

In its 38-page long patent PDF, Samsung has explained the technology using plenty of figures to showcase its working. The smartphone will have two SoCs where the low-power processor will work in the background when the main SoC is asleep. The low-power SoC will carry out the unlocking function between firing up the main chipset. 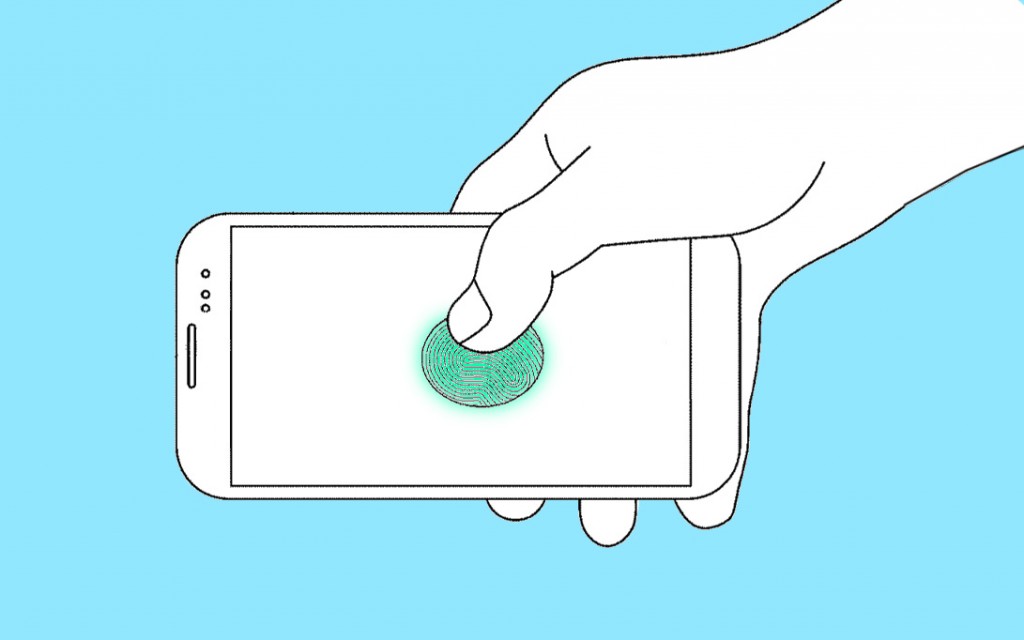 When a user places his/her finger on the screen, the reader scans it three times which takes approximately 20 to 30ms each time. Then, the screen is lit up between each scan to accurately capture the ridges and impressions on the fingerprint each talking 200ms where the system can fire up the brightness of the display from 200 nites to 600 nits and even 1,000 nits when needed thereby completing the unlock procedure is 700ms.

Samsung might sell the all-display fingerprint scanner to other brands since the figures show a notched phone which is something Samsung has quietly shunned away from after almost every OEM has adopted the iPhone X-like notch. It would be a great way to unlock a phone by placing a finger anywhere on the screen but we will probably have to wait for few months before it actually materializes but there is no guaranteed timeline for its rollout yet.

The post In-display fingerprint sensor is past, Samsung is planning to turn your entire screen into a fingerprint scanner appeared first on TrueTech.

In-display fingerprint sensor is past, Samsung is planning to turn your entire screen into a fingerprint scanner