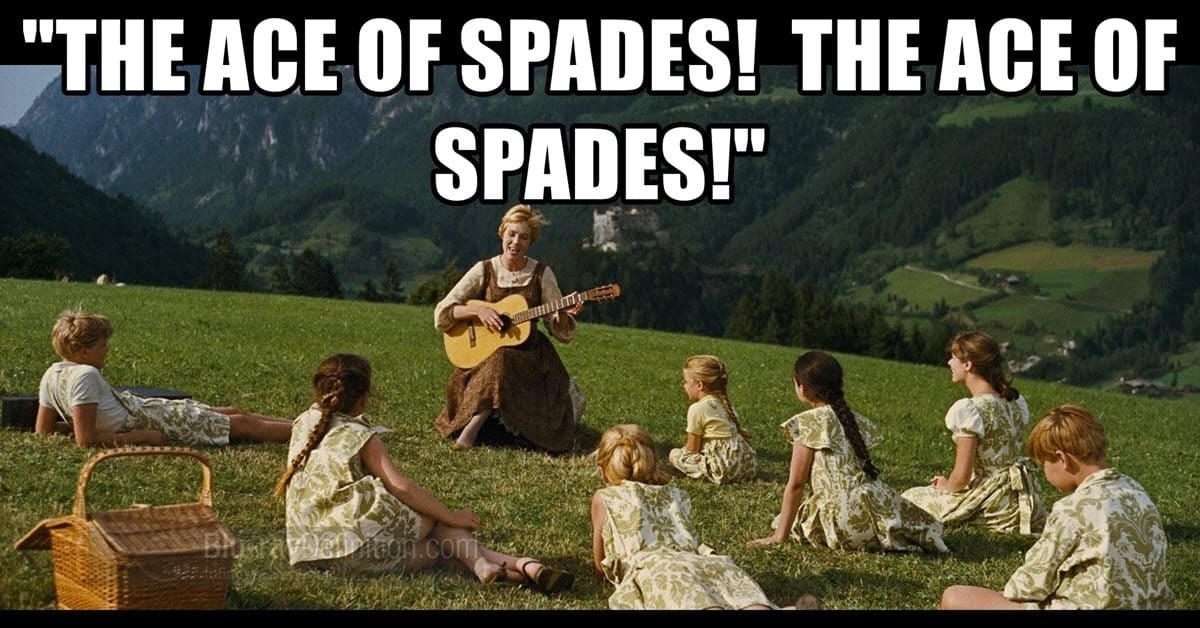 How Video Music Changes Everything

One of the most oft repeated sayings in the world of video is that the most important part of video is audio!

That might also extend to saying that the most important part of audio in between dialogue is Music.

OK, I made that up and it’s not really completely true but it is true that the music you choose for your projects plays a vital part in setting audience perceptions.

Inappropriate music or just plain wrong music will absolutely change the way your audience sees and reacts to your videos even though you may have thought the music was just fine.

The real trick here is to ignore your own musical tastes to at least some degree and try to look at it all through the eyes of your average viewer.

In the video below you can see some awesome examples of big production movie scenes completely derailed or changed by a simple change of music.

Storytelling For Video – How to Script Ideas

The bottom line is that every successful video on YouTube or Hollywood blockbuster movie is successful because of story.

There is just no getting around the fact that human just loves them some story.

Of course trying to work out the story when you are making a gardening video can all seem a bit weird.

So anytime I come across advice on story, it gets posted here without question.

This week I wanted to extend a warm welcome back to Kevin – Basic Filmmaker!

Kevin has long been an excellent source of information for both new video makers and seasoned pro’s.

Recently he suffered a bit of a health scare but in true Kevin fashion has bounced back and is well on the way to full recovery.

This week he covers B-roll and why you need it.

OK so the beginning of this video is a bit of a plug for the DJI Action 2 Cam so let’s get that out of the way first.

After that it goes into excellent detail on the why’s and wherefores’ of every step along the way.

Given the fact that Jeven regularly makes awesome videos I really think it is worth the time to sit down and follow his process in the field for shooting an entire project.

With the release of Filmora 11 Wondershare introduced a new Speed Ramping module to the program.

As I said at the time it is one of the better speed ramping modules around at the moment because it allows you to graphically adjust the speed in relation to the video.

Way better than endlessly fiddling with keyframes and other complications so you can take a look at it in this video.

How To Make An Animated YouTube Intro – Wondershare Filmora 11

It is a bit more current in its design aesthetic and a little more professional in its look.

This tutorial covers handling Green Screen in Filmora and if it was just doing that then I probably wouldn’t have added it for this week.

If you are new to green screen and really want to get good results then the main thing you need to understand is that good green screen happens before you get to the editing stage!

It’s all about the setup, the lighting and the shooting.

The reason I have included this one is because after the green screen is done he then shows how to keyframe motion into the effect which is a cool trick to have up your sleeve.

How to Add Effect to Image and Video In Filmora 11

These are some simple beginners effects basically for using images in Filmora but they can also be used on videos.

Given that when you make a video there is an expectation on the part of the audience to see motion, too many static or plain images images can take the mood down quite quickly.

This one is worth checking out as it shows some good examples of adding the same effects to images as the connected videos to create a seamless look.

This is a more granular look at how you can specifically customize the timeline in CyberLink PowerDirector.

There are a number of settings hidden in the backend that allow for you to get the interface working more suitably for your workflow and style.

If you aren’t working with PowerDirector then I would still advise you to go through the video and listen to how changes can affect the overall editing experience.

Then go into your own editor and have a dig around!

One of the main problems any video editing software has to deal with is trying to work out what you want it do to… EXACTLY!

For example when you make two cuts in a clip and then want to delete that section what do you want the software to do?

Remove the section and close the gap? Leave the gap?

And while we are at it, what do you want to do with any other assets on the timeline on different tracks?

Leave them where they are? Move them accordingly when the gap gets closed… what?

In the video below you can see a run through of the various option available in CyberLink PowerDirector but bear in mind all software has options for dealing with this problem.