The Galaxy S7 and S7 edge feature a number of strong technologies that make Samsung’s latest smartphones nothing short of world powerhouses. Well now, there’s one more thing that Galaxy S7 and S7 users will find rewarding: an in-built Whitepages integration that provides both caller ID and Spam Detection. That’s the latest from Whitepages, who confirmed its Galaxy S7 integration on its own blog on Sunday, February 21st, the same day that the Korean giant announced its 2016 smartphones:

“Starting today, Samsung and Whitepages have partnered together to make this dream a reality on the new Galaxy S7. You’re on your own for Auntie Anne’s, but we’ve got the rest covered. Coming to your fingertips in 16 countries is a seamless experience, built right into the phone (no app required!) that helps identify unknown callers and protect users-like-you against the growing nuisance of phone Spam and scams.” 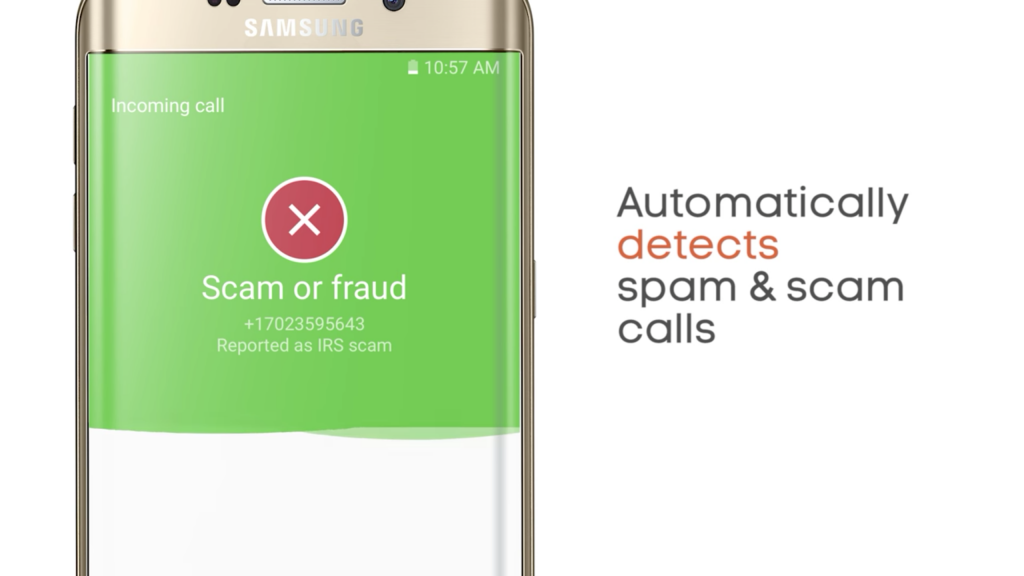 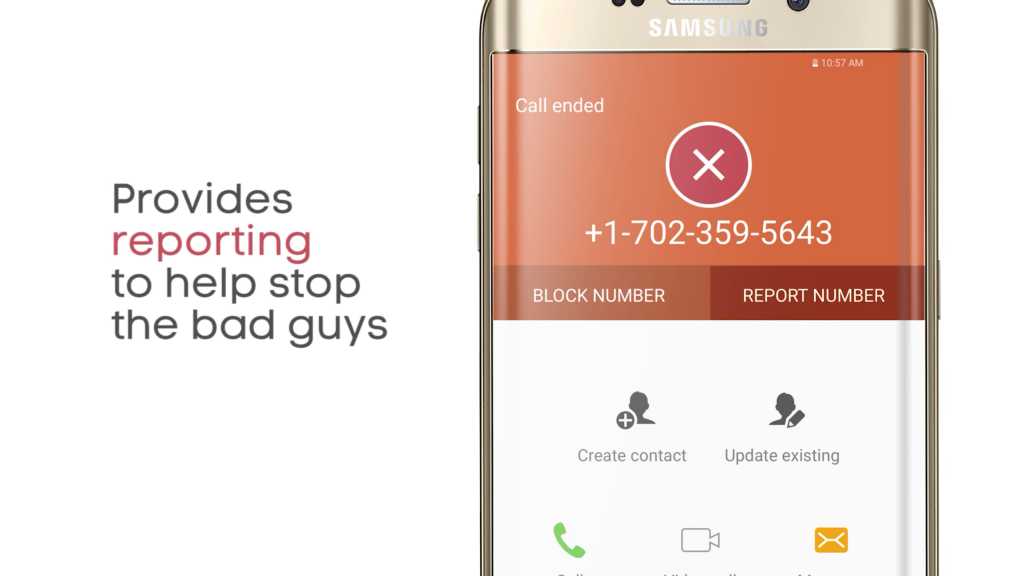 Caller ID and spam Detection are welcome features built into the experience, preventing you from having to figure out whether or not that “1-800” number is really a telemarketer or someone you need to talk to (ahem, Verizon, ahem…or how about the IRS?). In addition to caller ID and spam detection, the Whitepages integration with the Galaxy S7 provides a nearby business search so that you can, like with a Google business search, find nearby businesses (located in close proximity, say, within a few miles) so as to help you find a new place to eat or a new Starbucks coffee shop close by.

We welcome these new call security features, seeing that Samsung has said the Galaxy S7 and S7 edge will be more secure than any smartphones the Korean giant has ever offered the market. KNOX security, Whitepages spam detection, and antivirus software (not to mention the company’s ad-blocking web browser) are just a few of the ways that Samsung is taking smartphone security seriously.