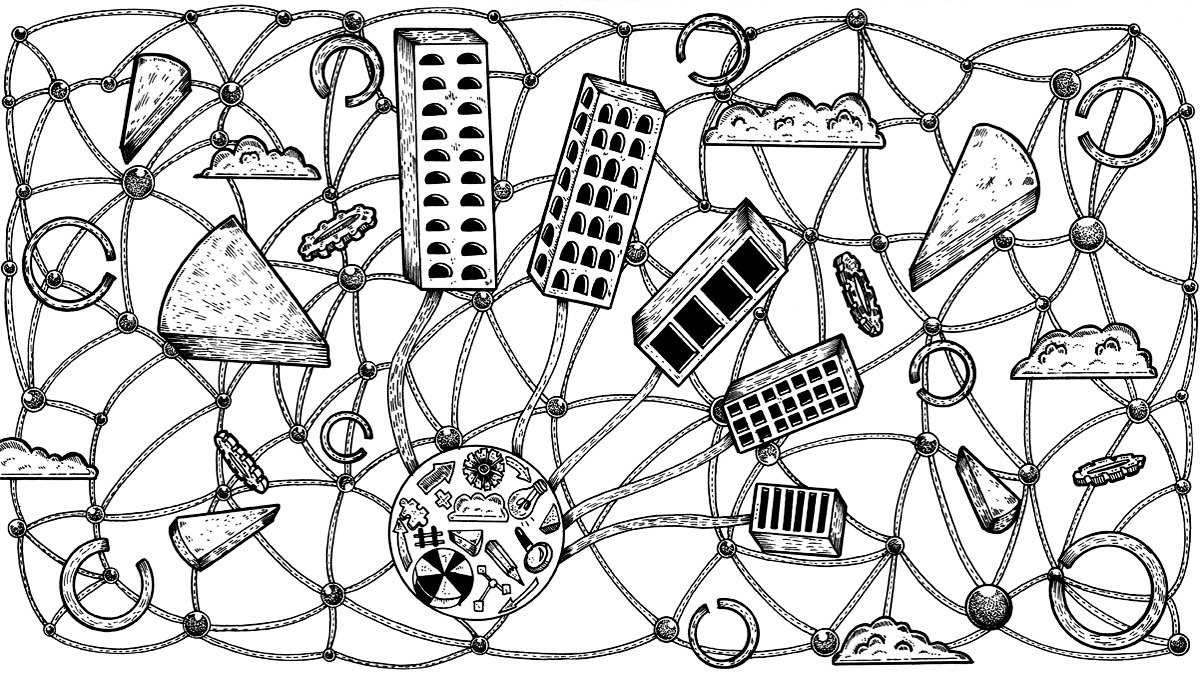 Q&A with Phil Yates: Shaping the Futu…
How long does it take CBD to work? Ho…
What is Conversion Tracking? How to S…
ماذا تعرف عن انترنت الاشياء
Cost vs. Value Investment - Creatio v… 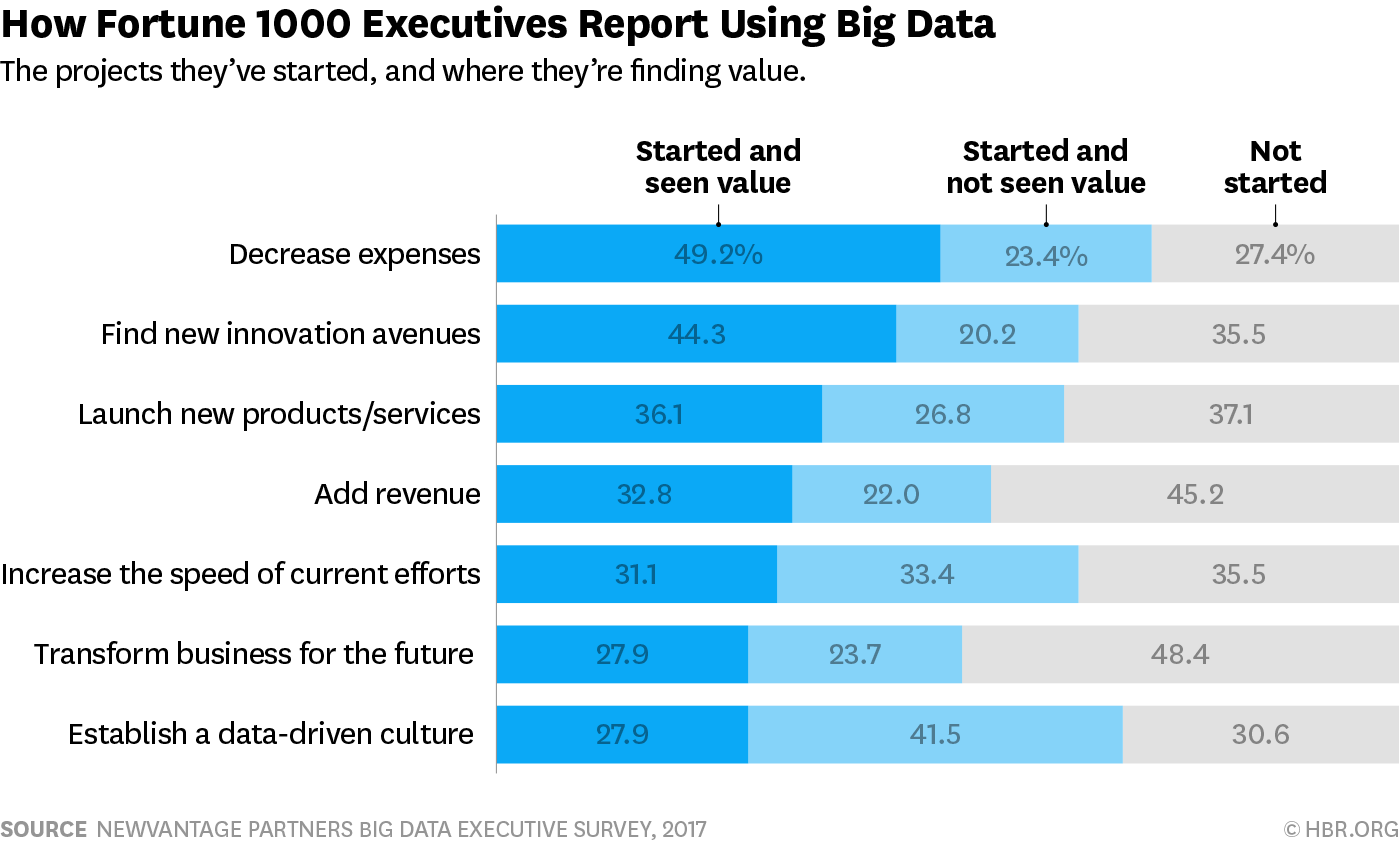 However, big data isn’t just being used for cost-cutting. The survey strongly indicates that firms are also undertaking “offensive” efforts that are explicitly intended to change how they do business.  After the initial “quick wins” are wrung from cost-reductions, executives are turning their attention to new ways to innovate using data.

In spite of the investment enthusiasm, and ambition to leverage the power of data to transform the enterprise, results vary in terms of success. Organizations still struggle to forge what would be consider a “data-driven” culture. Of the executives who report starting such a project, only 40.2% report having success. Big transformations take time, and while the vast majority of firms aspire to being “data-driven”, a much smaller percentage have realized this ambition. Cultural transformations seldom occur overnight.

At this point in the evolution of big data, the challenges for most companies are not related to technology. The biggest impediments to adoption relate to cultural challenges: organizational alignment, resistance or lack of understanding, and change management.

Big data is already being used to improve operational efficiency, and the ability to make informed decisions based on the very latest up-to-the-moment information is rapidly becoming the mainstream norm. The next phase will be to use data for new products and other innovations. About half of the executives I surveyed predict major disruption on the horizon, as big data continues to change how businesses operate and compete. Companies that fail to adapt do so at their own competitive and market risk.