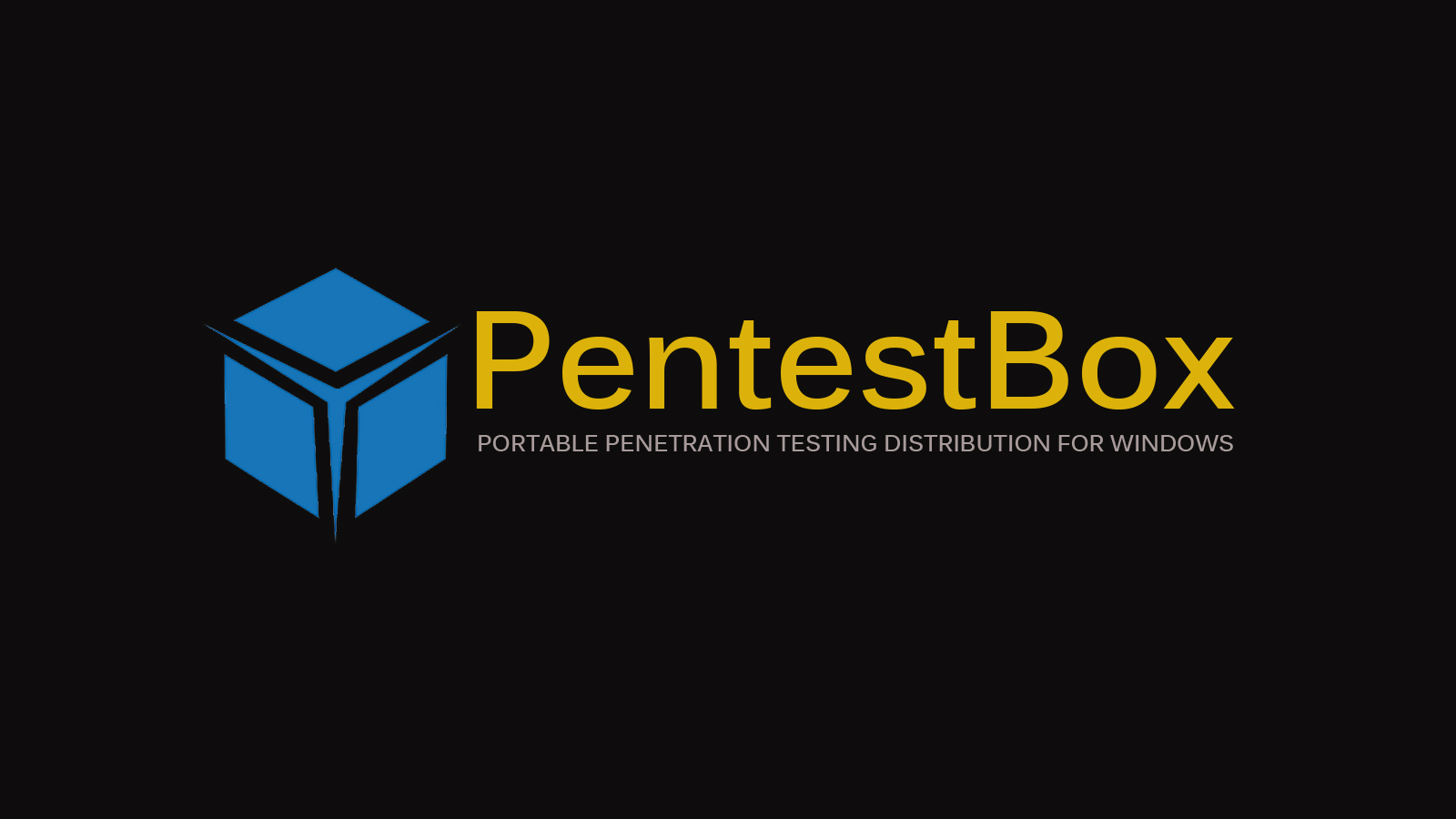 PentestBox is an opensource preconfigured portable penetration testing environment for the Windows operating system.
PentestBox is not like any other Linux pen-testing distribution which either runs in a virtual machine or on a dual boot environment. It essentially provides all the Security tools as a software package and lets you run them natively on Windows. This effectively eliminates the requirement of virtual machines or dual-boot environments on windows.

There are two variants of PentestBox, one without Metasploit and the other one with Metasploit.

Note: Antiviruses and Firewalls need to be switched off to install and operate the version with Metasploit.
By default installer extract to C:/PentestBox/, and for its proper functioning do not make any changes.
Here is the list of tools in the PentestBox:

Top tips for safe diving, a water-pow…
5 Celebrities Who Use CBD To Stay Cal…
These mistakes can ruin your career!


This post first appeared on Effect Hacking - Hacking Tools, How To Guides An, please read the originial post: here
People also like
Top tips for safe diving, a water-powered battery and understanding Gaelic with ultrasound
5 Celebrities Who Use CBD To Stay Calm And Relaxed
These mistakes can ruin your career!