A few weeks ago I wrote a list of the 5 Linux distributions that I would recommend for the Everyday Linux User.

Within minutes of its release I was asked why various other distributions weren't considered for the list.

I therefore set a challenge asking people to submit their own lists with reasons as to why they would choose those distributions.

Here is an entry by David Bley who obliged my request. This in my opinion is the most well thought out and elaborated entry as yet so I thought I would share it with you first.

I don't fit your definition of an everyday linux user but I consider myself one. My favourite Windows OS was XP.  I did not care for Windows 7 and did not like the gestapo tactics that MS used to roll out Windows 10.

I started in IBM PC's at dos 2.1, so the terminal works OK for me, but I have become more used to a GUI to do things and prefer it.  I want the OS to fade into the background and let me run the software I need to perform the task.

Also, in the mid to late 80's I used an IBM AT (12MHz !) that had a UNIX co-processor board in it without a GUI, so I learned some basic UNIX commands for copying files, listing directories, etc.
I will assume that everyday linux users are coming from a windows environment or that they have gotten a workable piece of hardware (desktop or laptop) that the original OS has become obsolete on and are installing Linux because updating their current OS is not possible or too expensive. I am assuming that everyday linux users are not buying a system with linux pre-installed, unless it is a Raspberry-PI or a C.H.I.P. computer.

Calm by Wellness CBD Review
Caitlin Long on the Wyoming Blockchai…
Olomana Trail Hike {Three Peaks Oahu …
How to Leverage Wealth and Happiness …
How to battle decreasing Testosterone
So my requirements for a Linux distribution are that the installation should be easy, not ask me questions that I don't understand, and work with minimal fiddling, which includes installing a printer.  As far as all the things that most developers seem to worry about, what the screen looks like and what apps are installed​ and how fast it is, are of secondary importance.  If it is too slow, then I am mostly using the wrong hardware although I grew up before computers and any wordprocessor is faster than a typewriter.
Other requirements that I come across is a distribution that will run on older hardware. this includes being small (fits on single CD), being lightweight (runs adequately on minimal RAM - approx 256MB) and supports all hardware on older machines.
I have examined many different distributions for the hardware that I have. 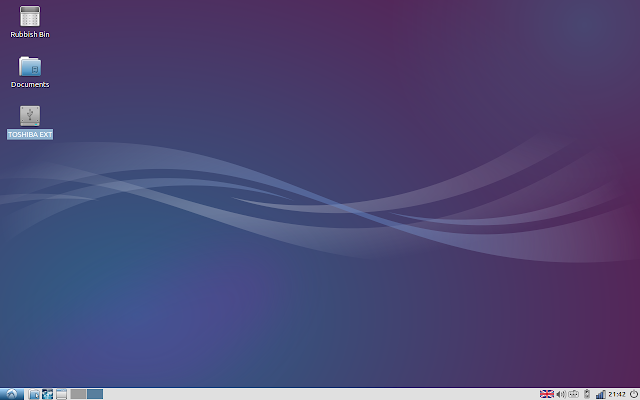 My top distribution for 32 bit machines is Lubuntu as it was the first distribution that I installed on my constantly used Windows XP netbook. My current version is 14.04 LTS, mostly because at this point in time I don't want to update and possibly convert a working computer to a non-working one. 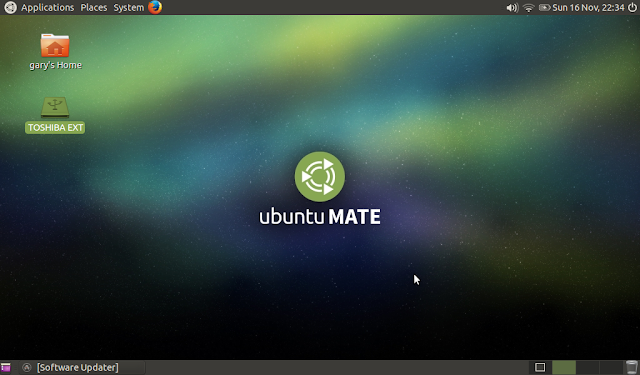 On my 64 bit computer, I am running Ubuntu Mate 14.04  This computer is a return from lease that had XP installed.  I tried to install the 64 bit version of Lubuntu but it did not work properly.  Even with Mate, the graphics driver had an issue, but some poking around on the Ubuntu website got me an answer.  This is my everyday computer (desktop) with a 25" monitor and I have not updated for a similar reason as the first.  I also want to max out RAM to 8G and change out harddisk with a 1T before I change OS.  I am not one to change everything at once and fire it up!
On my oldest systems, which are intended for single purpose use (file server, audio player, home control, etc.) I need a distribution that fits on a CD, will run on older cpu with 256MB of RAM at OK speed.  I have tried many "lightweight" distributions even ones that I had to install from a USB drive using PLOP on boot CD and I keep coming back to Damn Small Linux.  It will fit on a small CD, supports hardware that was running Windows ME, installs easily, and is quite fast.  There is some question as to whether DSL is an active project, but it seems like it is still being maintained even though the releases don't come out very often.
I seem be be stuck in Ubuntu-land.  I have tried other distributions, SUSE, Fedora, Mint and they did not meet my requirements as well even though I did try many.
When I first started down the road of moving from Windows XP to Linux, I found that the number of distributions was daunting.  I used selection aids but they were not as helpful to me as I would have liked.
I have tried to think of two final distributions to add to the list but I cannot.

Ubuntu MATE would definitely be close to reaching my top five and I would recommend Lubuntu for low end computers and older netbooks.

Damn Small Linux might be a bit daunting for non-technical users and for something of that size it might be worth thinking about a Puppy Linux such as Simplicity.

Thanks for sharing David.

If you think you can do better read this article and submit your list.

I have received a number of good suggestions in my inbox and as well as posting more of your lists I will be reviewing the likes of Antergos and openSUSE Leap.