A short while ago I was worried that Zorin had ceased to be because the current release is so far after the Ubuntu LTS release on which it is based.
Well Zorin 12 is here and there has clearly been a change of direction. Previous versions of Zorin have focused on making it possible for users to make their desktop look like various versions of Windows and OSX.

New York Office Of Cannabis Managemen…
International Leadership Scholarships…
Puffy Hair for Men: 8 Amazing Fluffy …
Android Malware that May Empty Your B…
dome BEAUTY – Pride Month Special Dis…
This version is different. Zorin has now gone in the direction of providing the GNOME 3 desktop with the Zorin Appearance tool providing ways to customise it.
I have to admit that I was a little worried recently as to the viability of Zorin. In the past it clearly had its place as a starting distribution for those people who wanted to move to Linux but didn't want a huge learning curve. It provided a look and feel that new users would be familiar with.
The trouble is that time has moved on and really there was nothing that Zorin could offer that Linux Mint wasn't already offering. Mint has always been a little bit more stable than Zorin.
I think the developers of Zorin have done well to change direction. This version definitely feels more focused and it dispenses with gimmicks and the flashy effects.

How To Get Zorin 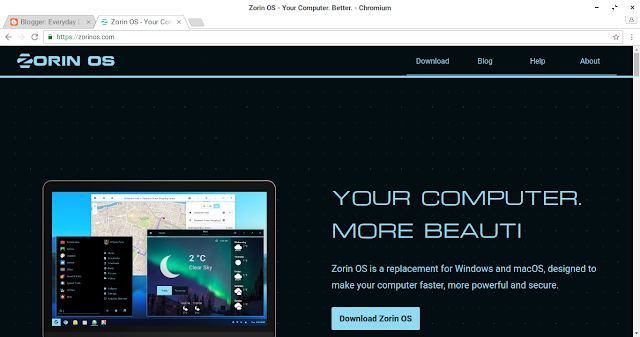 Click here to download Zorin
There are 2 versions available:
The "Ultimate" version is not free. According to the website you get the best media and business apps, 20 games, MacOS and Gnome themes, video wallpapers and premium support.
I personally went for the "Core" version for the review.
There is a button halfway down the page which encourages you to pay 19 euros but you can download the ISO for free by scrolling to the bottom. There are links for 32-bit and 64-bit versions.
There are a few tools I normally use to create USB drives for distributions such as Win32 Disk Imager, Rufus, UNetbootin and Universal USB Installer. On Linux I use the dd command.
However to create a working Zorin USB drive I had to use a piece of software called Etcher. I wrote a guide to Etcher here.
An installation guide for Zorin can be found here. 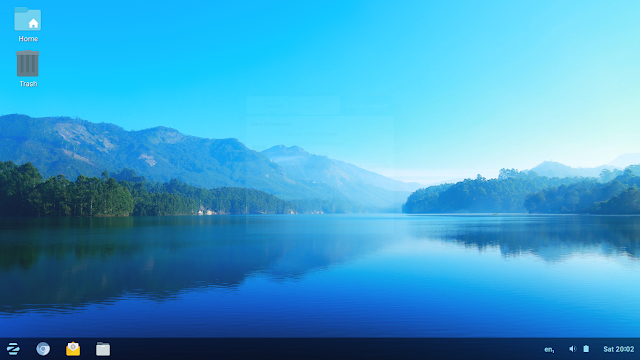 Zorin has a nice clean look and feel. There is a panel at the bottom with a menu button, quick launch icons and a system tray.
There is also a vibrant looking wallpaper which brings the desktop alive. I have noticed that many distributions go for a plain, almost dull wallpaper. I've never understood why. 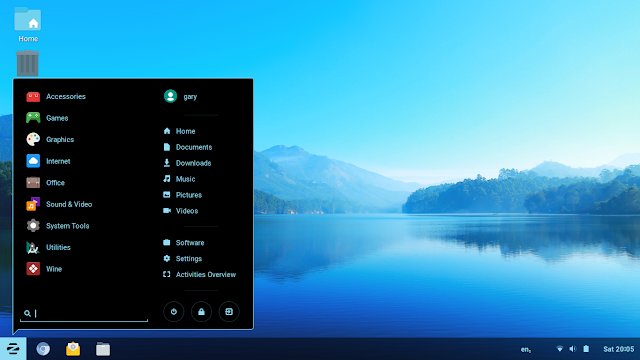 A word you are going to read a number of times in this review is "clean". The menu looks great. It is clean and easy to navigate. On the left side are the categories and on the right are common folder locations and applications.

Obviously clicking on a category displays a list of the items in the category, so it is easy to browse for programs. You can also search using the search bar. 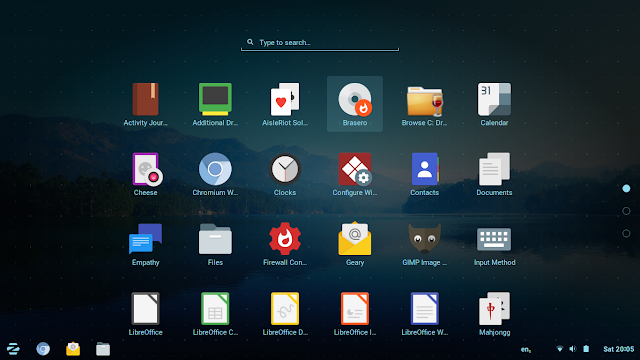 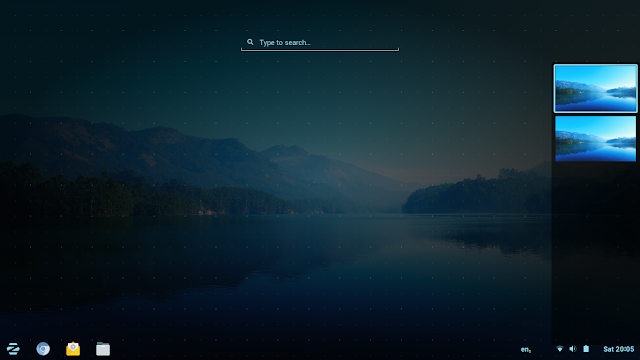 The GNOME 3 interface also makes it easy to switch workspaces.

In the past you could use the Zorin Theme Changer to switch themes. You could switch to Windows 7, Windows 2000, OSX and other such interfaces.
This has been replaced in Zorin 12. Now you have the Zorin Appearance tool. 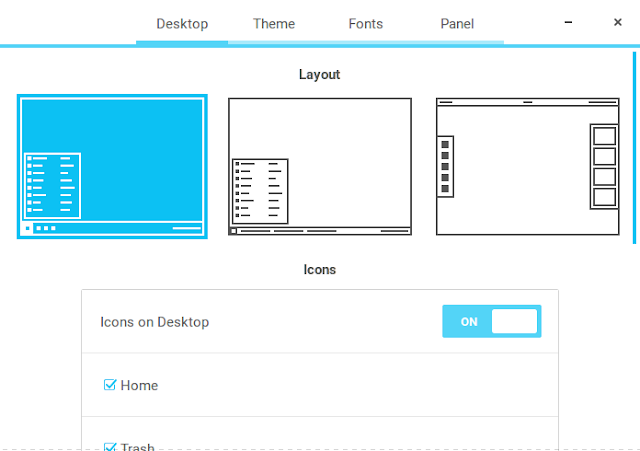 This tool has 4 tabs:
The desktop tab lets you choose whether to have icons on the desktop and it also lets you change the layout. 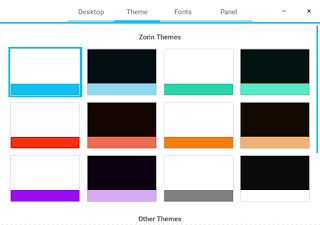 The theme tab lets you change the colouring of the windows and other objects. 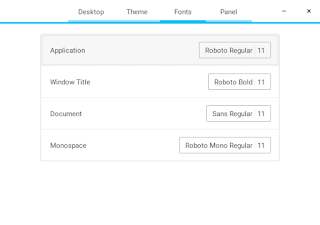 The fonts tab enables you to change the font size and names for very aspects.
Finally the panel tab lets you change the panel position, the icon sizes and other attributes for the panel. 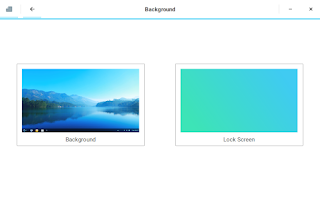 You can of course also change the desktop wallpaper and the lock screen wallpaper. Simply right click on the desktop and choose "change background". 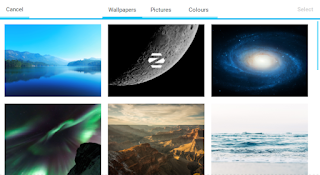 There are a number of different wallpapers available. You can of course choose your own or pick a plain colour.

Connecting To The Internet 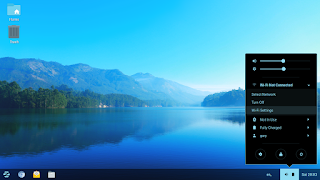 To connect to the internet you have to click on the icon next to the clock.
This provides a window which lets you adjust audio, network, power and user settings.
To connect to a network click on the WIFI settings option. 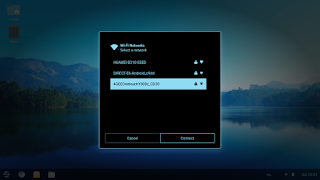 A list of wireless networks will appear.
Click on the network you wish to connect to and enter the key.

Zorin 12 has the following applications available by default:
There are various other applications and tools such as games, disk management tools and the such but these are the main ones. 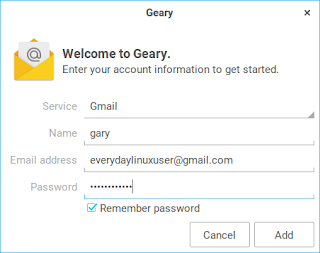 The default email client is Geary. The trouble with Geary is that if you use GMail then you have to reduce your security settings to allow less secure applications. That doesn't sound like a good idea to me.

The first time I ran Rhythmbox I received the above error. However on the subsequent attempt and every attempt since it worked. 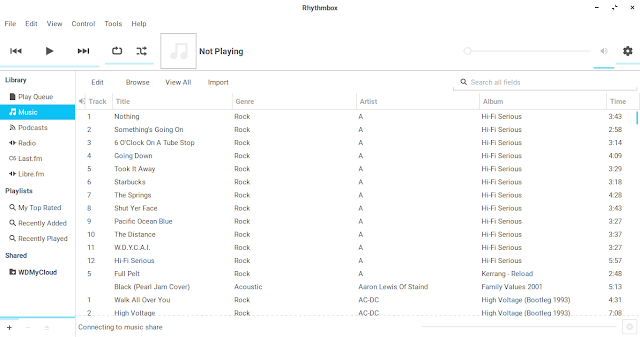 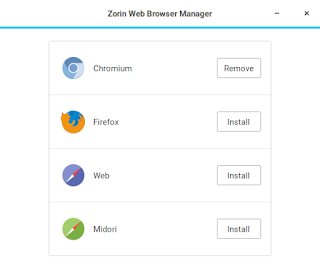 The Zorin Web Browser manager lets you choose your default web browser. You can choose between Chromium, Firefox, Web? and Midori.

Chromium is installed by default, the others have to be installed to be used. 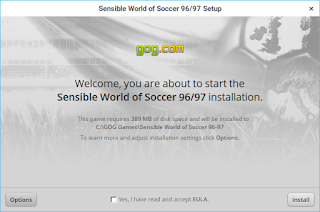 PlayOnLinux and WINE are both installed which means I can play Sensible World Of Soccer which is still a secret indulgence of mine.

To be honest when I first started using Linux, WINE was something I saw as a necessity. In recent years I have found very little need for it.

It doesn't work that well for very modern Windows applications and generally there is a decent Linux alternative. If there isn't, I use a machine with Windows on it.

The 2 main tools I use Windows for are Visual Studio as I develop Windows software and Office 365 for updating my CV. LibreOffice is good but the pagination doesn't work perfectly when saving in a DocX format and when you are sending a CV to a potential client you want them to see it as you see it and most in the UK only accept it in Word format. 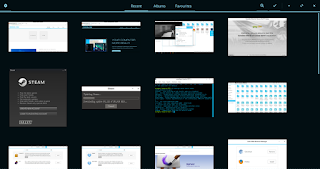 GNOME photos is the default image viewer and it provides a nice clean interface.

There are basically 3 tabs:

By clicking on an image you can choose to add it to an album or make it a favourite. You can also choose to open the image to view it. 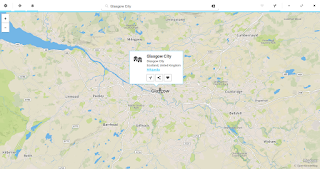 The mapping tool is pretty decent. You can search for a place and get directions between multiple points via foot, bike or road. 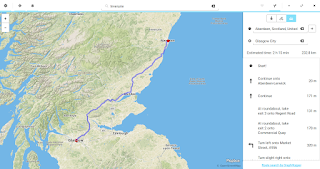 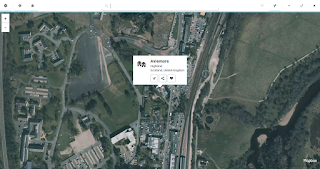 There are also multiple views available. You can use the general mapping mode and there is a satellite view. I understand that most of you might be thinking Google Maps but as a desktop application it integrates nicely. 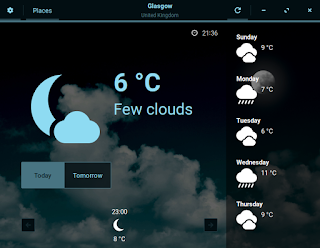 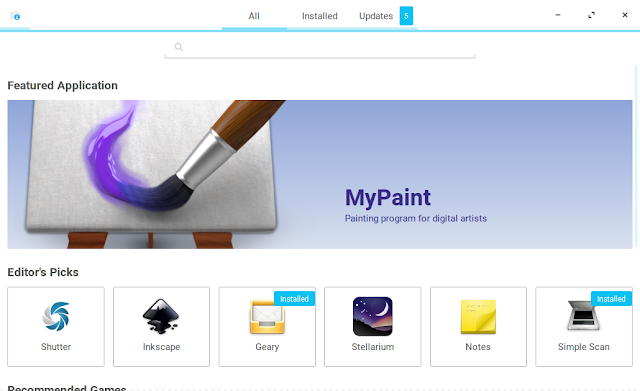 The average user will run the Zorin Software tool to install software. You can access this from the menu in the bottom right corner.

It is ok for free software but has the same issues as Ubuntu. 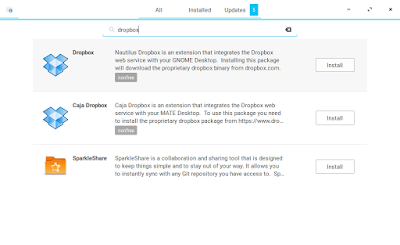 Dropbox was found without too much hassle but when it comes to things like Steam, Skype, Chrome and applications of a similar ilk you have to go hunting elsewhere. 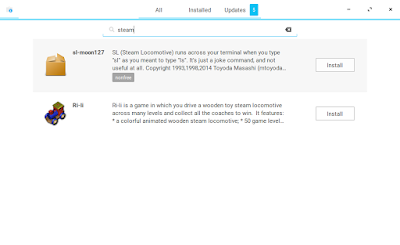 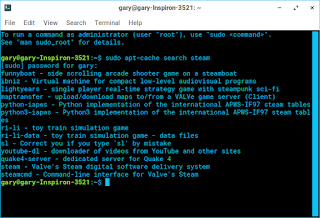 Steam can be installed from the command line by running the following command:

Talking of Steam. It seems to work on most distributions but sometimes I have had issues.

I am pleased to say that there are no issues installing Steam within Zorin. It does the normal 252 megabyte download and then you can simply login. 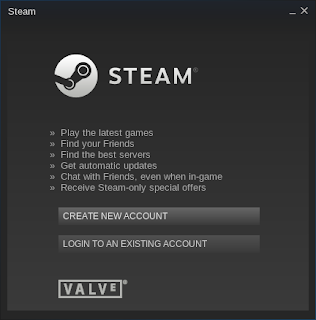 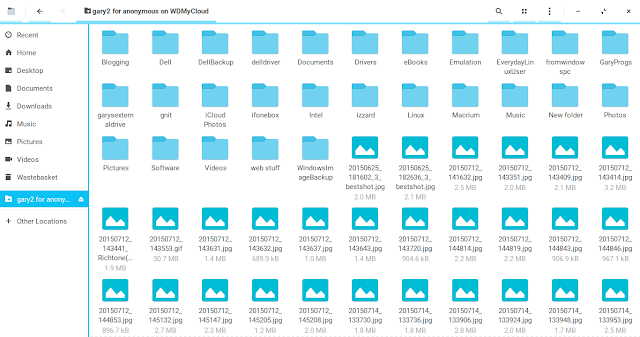 The WD MyCloud network storage device was picked up straight away by Zorin and I can view the files within Nautilus and import music into Rhythmbox.
I have to admit that I haven't tried printing. There is no room for a printer at this time of year. It has been packed away to make room in a corner for the Christmas tree. Sorry about that.
However, printing works in Ubuntu so I suspect that it will work fine in Zorin.
My phone was picked up without any issues as was my Sony Walkman MP3 player.

Apart from one error which I showed earlier with Rhythmbox I haven't had any real issues.
There are various things I have changed since installing Zorin. I removed Geary and installed Evolution. I removed Chromium and installed Chrome because Chrome works better for the Google Play Store (videos).

This version of Zorin is a great step forward. It has a renewed sense of purpose and stands out in its own right as a decent Linux distribution.
I think Zorin should follow Mint's lead and stick with aligning itself to the Ubuntu LTS release. This gives the developers more time to push it along at their own pace.
All in all a decent alternative to Linux Mint and Ubuntu.