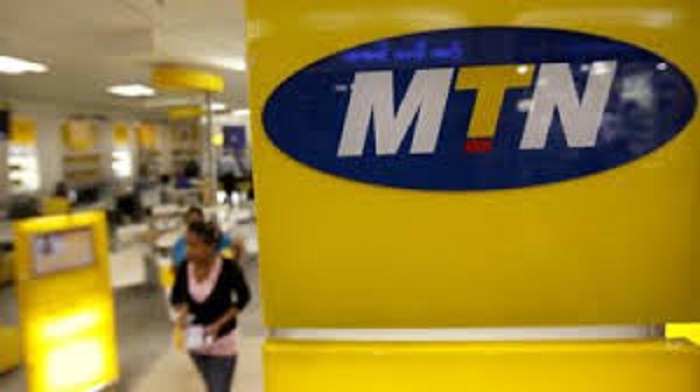 Reports making rounds suggest that South African Telecoms giant MTN is embroiled in a new tax fall out with Nigeria’s Tax Agency over accusations leveled against it for deducting tax from the NGN 330 Bn fine imposed by the Nigerian Communications Commission (NCC) in 2015.

Nigeria’s tax agency the Federal Inland Revenue Service (FIRS) this time is reprehending MTN for deducting from its 2015 record fine. According to the FIRS Chairman, Babatunde Fowler, who leveled the accusation against the telecom company, fines and penalties for regulatory infractions are revenues paid to the Federal Government and should not be subjected to any tax deduction.

While speaking with Premium Times, the FIRS boss called out MTN Nigeria for considering fine and penalty as tax-deductible, while stating that the position of Nigeria’s tax agency is that MTN cannot crop off tax from the fine imposed on it by the Federal Government.

Fowler said, “The alternative is for MTN to go to court and let the court (maybe Supreme Court) say that FIRS was wrong and that such fines or penalties are tax-deductible.”

According to reports, MTN Nigeria has taken the matter to court. The company also acknowledged that there is a technical disagreement between it and the FIRS as to how the fine should be treated for tax purposes in a corporate filing on Monday, August 4.

MTN Nigeria’s secretary, Uto Ukpanah, reiterated that the company remains amenable to Nigerian tax laws and will stick by the ruling of the tribunal on the matter.

The secretary also claimed that the company has remitted over NGN 1.7 Tn in taxes, levies, and fines to the Nigerian government since 2001.

Currently, the dispute is being presided over by the Tax Tribunal set up by FIRS Chairman and Minister of Finance, and it is awaiting a ruling on the latest dispute.