Here are the Phones that Will Get Android Q 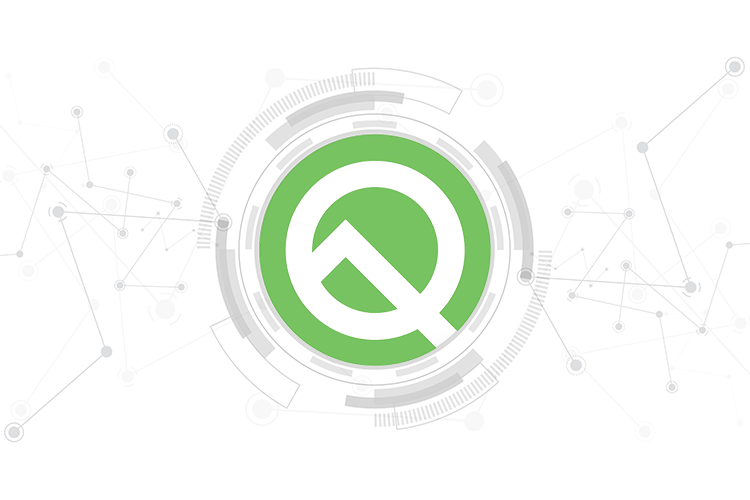 Coinbase Card adds New Assets and Cou…
Afraid or not, life still marches for…
How Thieves Steal Your Credit Card In…
NIAGARA COUNTY BITES BACK AT BED BUGS
Three Facts about God’s Plan for Your…

It’s pretty obvious that Google’s Pixel line up of smartphones will definitely be getting the Android Q update, and yes, that includes the original Pixel and Pixel XL, at least if the beta builds are anything to go by.

Chinese smartphone manufacturer, OnePlus may not be the fastest to push out new versions of Android, but it should be rolling the update out to a bunch of its phones:

The upcoming OnePlus 7 will also obviously be getting the Android Q update.

There’s no telling how far back Samsung might go in bringing Android Q to its phones, but there are a couple of phones that should most definitely be getting the Android Q update:

The Note 10, which should be here later this year will also obviously get Android Q.

Huawei’s flagships should also get the latest Android Q update in the form of an EMUI update somewhere down the line. We’re expecting that the following Huawei phones will definitely get Android Q:

Motorola hasn’t always had the best track record with Android updates, but we’re expecting at least some Moto phones to get the Android Q update:

Nokia has a plethora of smartphones under its belt, and since all of them are under the Android One program, they should be receiving the Android Q update over time:

Asus should also be updating at least some of its smartphones to Android Q, including its flagships and some Android One phones that it has launched:

Asus should also be launching a new ZenFone flagship this year, and that should also get the Android Q update when it starts rolling out.

The following phones from LG should also most definitely be getting the Android Q update soon:

Anyway, we’re waiting on companies to release their confirmed list of phones that they’ll be updating to Android Q, and we’ll definitely update this article when we get it, so keep checking back often.

Here are the Phones that Will Get Android Q