Legacies is a spin-off TV series of The Originals which was a spin-off of The Vampire Diaries. The show first aired back in 2018 after The Originals ended. Legacies revolve around Hope Mikaelson, a tribrid, and the Salvatore School for the gifted. She is also the daughter of Klaus Mikaelson, who died in The Originals so that Hope can live a happy and peaceful life. Alaric Saltzman is running the Salvatore School with the help of Caroline. However, Caroline rarely shows up in the series and the justification they use is “She is looking for a loophole to avoid the merge” of the twins.

Bitcoin Fund IPO gets the Preliminary…
Tshego – Hennessy Ft. Gemini Major an…
41 Inspirational Rumi Quotes About Li…
Aries Man Secrets — Get an Aries Man …
How Monopoly Can Teach You To Be A Su…

Merge is a Gemini Coven’s tradition, the twins have to do it when they turn 22. The stronger one wins and absorbs the other twin’s power. Moreover, after the merge, the weaker twin dies.

Because in our coven, twins are in line to be leaders.

This tradition also decides the leader from a set of twins. Gemini Coven is also famous for creating prison worlds. The surviving members of the Gemini Coven are the Saltzman twins.

Jo Parker was supposed to do this tradition. However, Gemini Coven trapped Kai Parker, the other twin, to avoid this tradition. But later Kai did the Merge with Luke Parker and Luke lost and died. 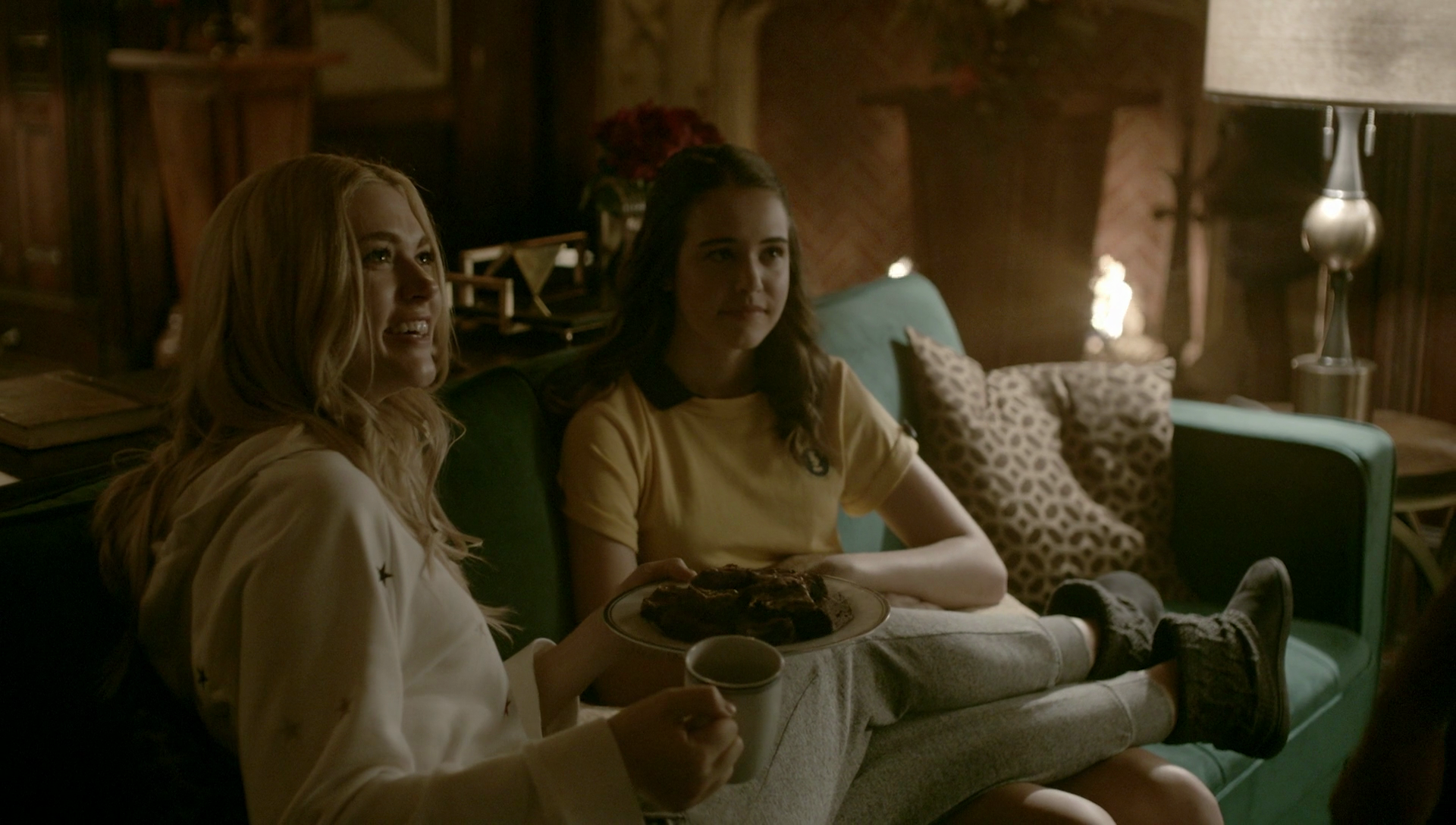 Legacies Season 2 was cut short because of COVID-19, so the latest episode was considered to be the finale of the season. However, it’s confirmed Season 3 will premier next year in January. At the end of Season 2, we saw Hope was still stuck in the sleeping spell. The only thing that can kill Landon, Golden Arrow, he got stabbed with it. He didn’t resurrect either, so he could be dead but it’s highly unlikely the case. A tribute to TVD and TO was going to happen in a musical episode, which also didn’t happen in Season 2 because of COVID-19.

Caroline is off finding a loophole when the loophole has always been in front of them. The heretics appeared in The Vampire Diaries which was led by Lily Salvatore, Stefan’s, and Damon’s mother. The heretics were also members of the Gemini Coven. Gemini Coven members can not practice magic. However, they can siphon from anything that is magical. So, when the Heretics turned into Vampires they got an endless supply of magic thus turning them into really powerful creatures.

Jo avoided the Merge by sending Kai Parker to the Prison World. However, this is not a choice in the Saltzman twins’ case. So, the only loophole is to turn one of them into a heretic. Best guess is, Lizzie Saltzman is going to turn into a Heretic and she will end up with MG.

Legacies Season 3 is going to air next year.

The post Legacies: Lizzie Saltzman To Turn Into Heretic appeared first on The Panther Tech.

How Monopoly Can Teach You To Be A Successful Digital Entrepreneur

The Spider and the Bookcase