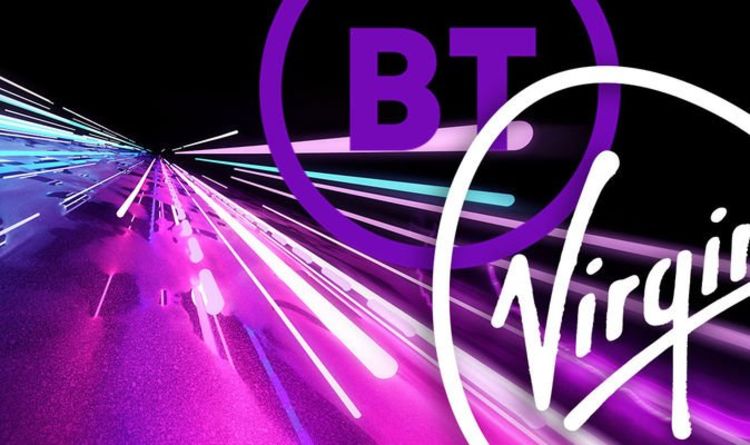 BT and Virgin Media might be two of the biggest UK Internet Service Providers (ISPs) but they’re being given a run for their money by a host of smaller full-fibre firms. Numerous new ISPs are popping up all over the country with many offering big incentives to switch from better-known brands.

The latest firm to join this growing broadband revolution is Toob. This firm currently offers ultrafast broadband in a small area of the UK, but the company has big plans to expand over the coming years and its pricing is hugely competitive. In fact, it puts BT and Virgin Media to shame.

Right now, those with Toob broadband in their street can sign-up and get ultrafast 900Mbps speeds for just £25 per month – that’s around half what BT and Virgin charge for similar speeds.

This price lasts for 18 months, but even when it comes to end you won’t be stung by a massive price hike like some rival suppliers. Toob says that costs will jump to £29 a month, which is still very cheap for 900Mbps broadband.

As a quick comparison, with 900Mbps broadband it would take around 40 seconds to download a full HD movie – the same film would take over 12 minutes via a standard 70Mbps connection.

Along with that low price and fast speeds, customers also get free installation, unlimited downloads, and a £25 Amazon gift card when they join.

Now, as we mentioned before, the biggest catch with Toob is that it’s only available in the Southampton area right now, but is rapidly expanding to more areas, including Guildford, Farnborough, Camberley, Woking, Aldershot, and Eastleigh.

Even if you can’t get Toob it’s worth checking out what other local suppliers are in your area as there’s a growing trend in smaller, cheaper and faster networks arriving in streets.

Firm’s such as Community Fibre, Hyperoptic, Cuckoo, Onestream and Gigaclear are all desperate to steal users from the big UK firms and there are some big deals to be grabbed.

For example, Hyperotic is offering its fast speeds from just £15 per month and Community Fibre users can get double speeds at no extra cost. So, if you want better downloads the shop around and you might bag yourself improved internet access at a very cheap price.