Donald Trump was banned from Twitter last year after he incited violence at the US Capitol Hill. His twitter at that time had around 89 million followers. After that incident, he started his own social media platform called “Truth Social” and has 3 million followers presently.

According to the rules laid by US Securities and Exchange Commission, he cannot re-post his new posts from Truth Social to any other social media platform for a period of 6 hours. These rules themselves will make it hard for him to come back to Twitter. 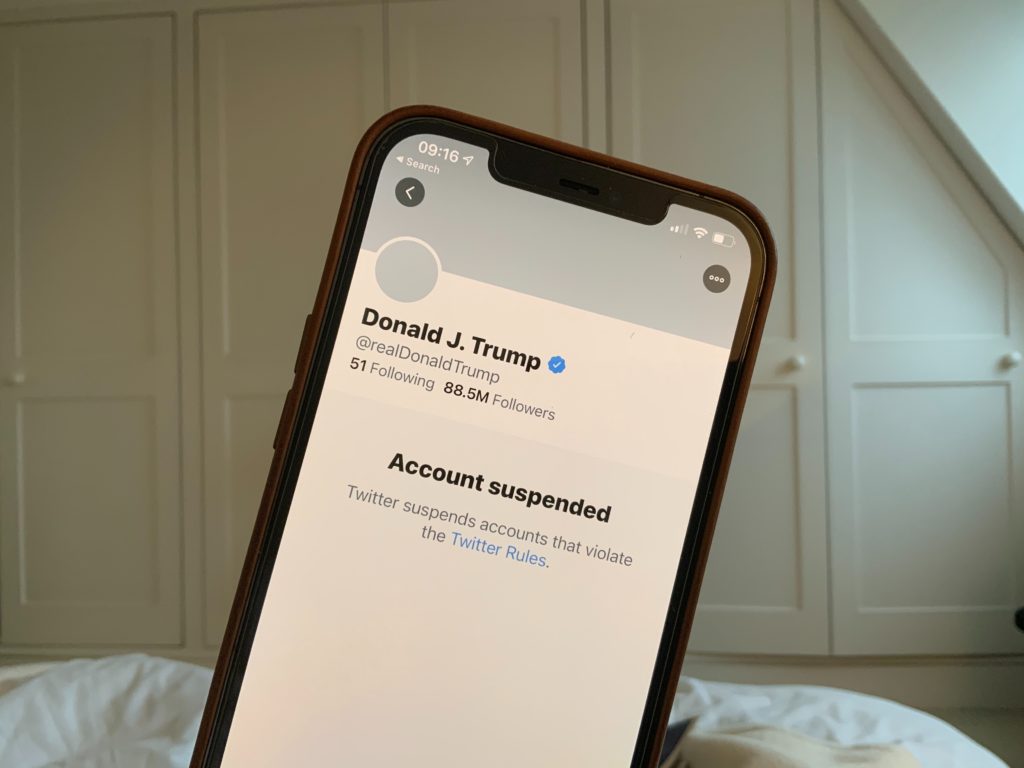 Twitter was recently brought by Elon Musk for $44 million. He even intends to relax the content restrictions of the social media platform and bring Donald Trump back. Last week, Musk had emphasized his opinions to the present CEO of Twitter, Parag Agrawal, to restore Donald Trump’s account.

Even though I think a less divisive candidate would be better in 2024, I still think Trump should be restored to Twitter

But in a new move, Donald Trump himself stated that he finds Twitter has become very boring and will not join the micro-blogging site.

Since Elon Musk took over Twitter after announcing the deal, he had suggested a few changes will be made once he becomes the owner. The changes laid by him included freedom of speech and eliminating spam and adverts from his new social network. His main goal is to make Twitter fun as fun as possible. Although the re-shaping plans could be uncomfortable for the left-wing political groups and would please the right-wing groups.

Currently, the $44 billion deal is on hold as he fights with Parag Agrawal over the presence of fake accounts.

This post first appeared on TechQuila, please read the originial post: here
People also like
Now introducing podcasts
Automatically Post To Social Media From Airtable
Xavi gives 2 reasons why Ansu Fati didn't start vs Real Sociedad - one has to do with Ferran
Is BitzCex investetment broker a scam/fraud or legitimate?