Why Bitcoin Crashed – Is it Safe to Invest In Bitcoin In 2021?

A few days ago, we saw a huge slump in Bitcoin prices after the China Banking Association warned Chinese banks of the risks involved with cryptocurrencies. Here’s why Bitcoin crashes right after the news came out. 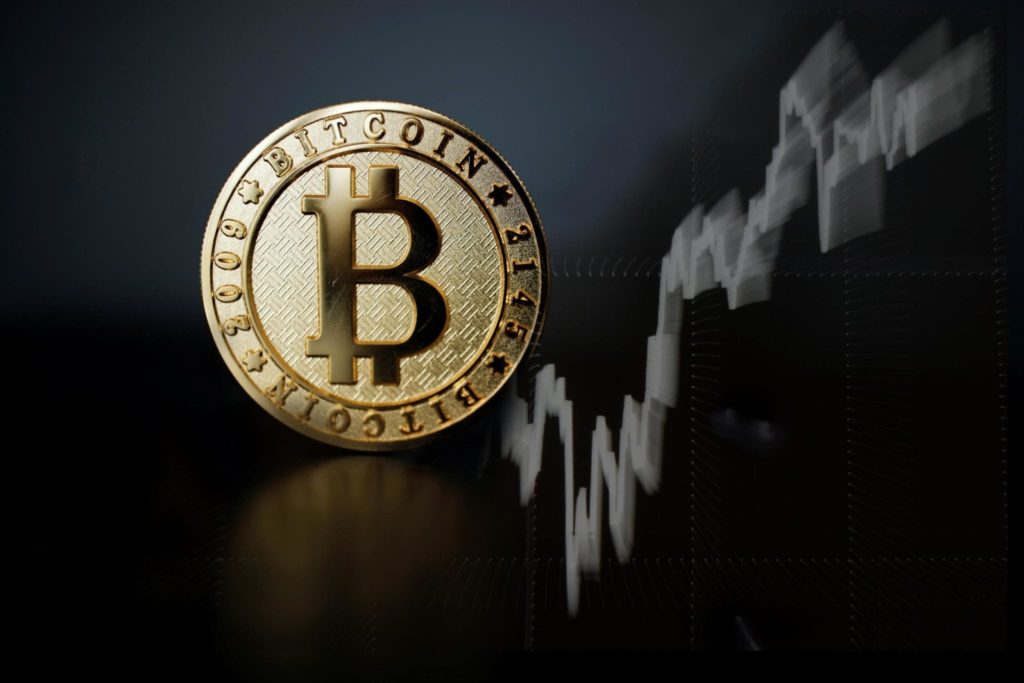 What exactly happened with Bitcoin?

The news comes in just after the Chinese Banking Association’s website said in an article that banks should ‘resolutely refrain’ from providing services related to digital currencies because of their vulnerable and prone nature.

Bitcoin lost 38% of its value in just 24 hours where the first 7 % was down in a time of few hours only. Bitcoin hit an all-time low at $30,066 on Wednesday, dragging along the whole cryptocurrency market with itself. 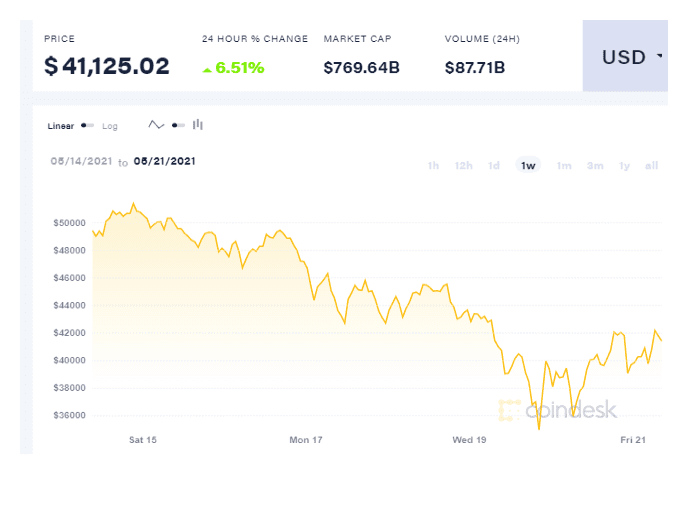 Not only did the Chinese Banking Association criticize Crypto’s volatility, but also Elon Musk. The world’s richest man who can alter markets with a single tweet. Not long before the Chinese criticism, Elon announced that Tesla would no longer be accepting Bitcoin as a form of payment which caused another slump in Bitcoin’s prices and let it go on a downwards spiral.

Even after giving plenty of encouragement to other cryptocurrencies such as Doge and Ethereum, Elon seems to have formed a grudge against Bitcoin. Whenever Bitcoin goes on a downward rally, it takes Ethereum with itself and many others along with it. Such fluctuations in the market make investors doubt their decisions and further prove the Chinese Banking Association’s point of crypto’s volatility.

Not only does Elon Musk post cryptic tweets like the one above but also like the one below. Musk’s influence on Bitcoin has thus well managed to keep it on its toes.

How much is that Doge in the window? pic.twitter.com/bxTkWOr50V

See also : The Future of Cryptocurrency in India

Should you invest in Bitcoin?

With the current instability in the market, no. Whenever there’s a higher chance of an individual factor altering a commodity to the level of scale that it almost touches an all-time low, stay away from that investment.

There are various other cryptocurrencies such as Ethereum, Dogecoin and the Litecoin which can be considered as well instead of Bitcoin.

What can you do instead?

Mine. Mining is the safest way to get into cryptocurrency because you are not actually investing any of your own money but rather using the hardware that you already have. There are various options and methods to mine cryptocurrencies so check out our guide on one of them on how to mine Ethereum using a Mining tool. However, while crypto mining may once have provided great returns, its impact on the environment has raised many justifiable concerns.

Why Bitcoin Crashed – Is it Safe to Invest In Bitcoin In 2021?