Adobe has been at the forefront when it comes to optimizing its range of applications for the Apple Silicon-based Mac ecosystem. Adobe’s audio tool, Adobe Audition, is now optimized for the M1-powered Mac.

Blackjack Strategy: Tips and Tricks t…
15 Back To School Lunch Hacks You Nee…
Hiking the Cinque Terre: All you Need…
iPhone 12 Line-Up Tops Charts in Q1 2…
Using Adobe Spark for Creativity in t…

Adobe on Tuesday released updates to two of its audio-video production tool: the Adobe Premiere Pro and Adobe Audition. The update stabilizes the applications which are now capable of running natively on the M1 chip powered Macs. Speed upgrades and reliability improvements have made both the programs easier to use on the new platform.

Adobe Audition, however, still misses out on EUCON control surfaces or CEP extension panels, along with the absence of some video codecs and an option to burn CDs. 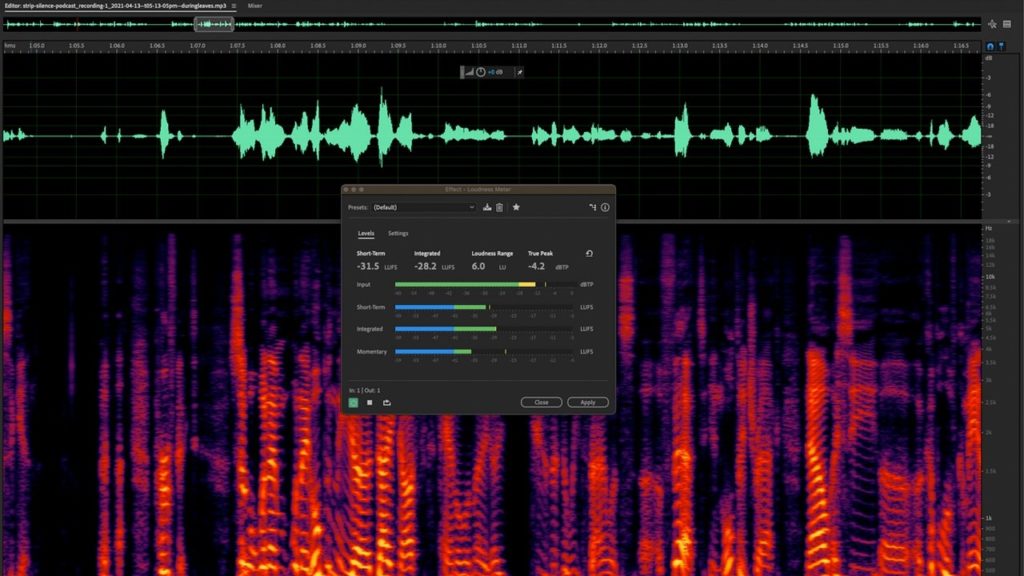 As Adobe explains, the update has also brought a new Strip Silence feature to the Audition app that lends the ability to clean up silent patches in recordings without synchronization losses. This new feature, just like in Apple’s Logic Pro app, has varied applications. The Strip Silence is especially helpful while handling voice recordings, interviews, and producing high-quality audio podcasts and documentary tracks.

Adobe Premiere Pro and Adobe Audition have received a loudness meter that uses standardized presets for regional loudness limits as well as for music streaming services such as Apple Music and Spotify.