A new NVIDIA Geforce driver has been released with support for the upcoming Metro Exodus PC Enhanced Edition, which requires a ray-tracing capable GPUs exclusively.

Metro Exodus PC Enhanced Edition will be released on May 6, but media previews have already started going public. The new version of the game will be free for all Metro Exodus owners.

According to the report by DF, the game’s new version even runs better than its 2019 counterpart. On an NVIDIA GeForce RTX 2060, up to 16% performance improvement was measured. However, the enhanced edition also hits the CPU harder.

Metro Exodus at launch included support for NVIDIA DLSS and RTX, but the new update is in a completely different league of its own. This is the industry’s first AAA game to require a ray-tracing capable GPU to run on PCs, and if you’ve got anything lower you’ll have to stick with the older version of the game. This is on top of an already taxing game on high-end hardware.

The enhanced edition includes updates to the overall ray tracing pipeline, including advanced ray-traced reflections, improved ray-traced global illumination, and the introduction of ray-traced emissive lighting. The new edition also includes variable rate shading which can be toggled from the in-game settings if you have the capable hardware.

While both PS5 and Xbox Series consoles share the same set of features as the PC version, we expect them to be dialed down depending on the scene, as is usual on consoles. 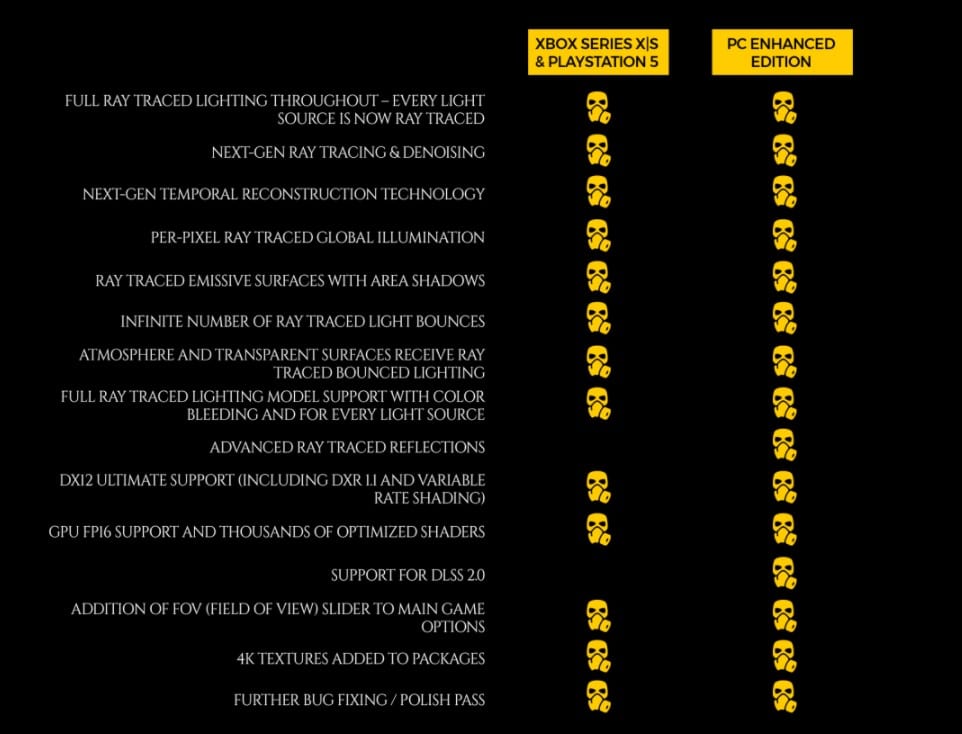 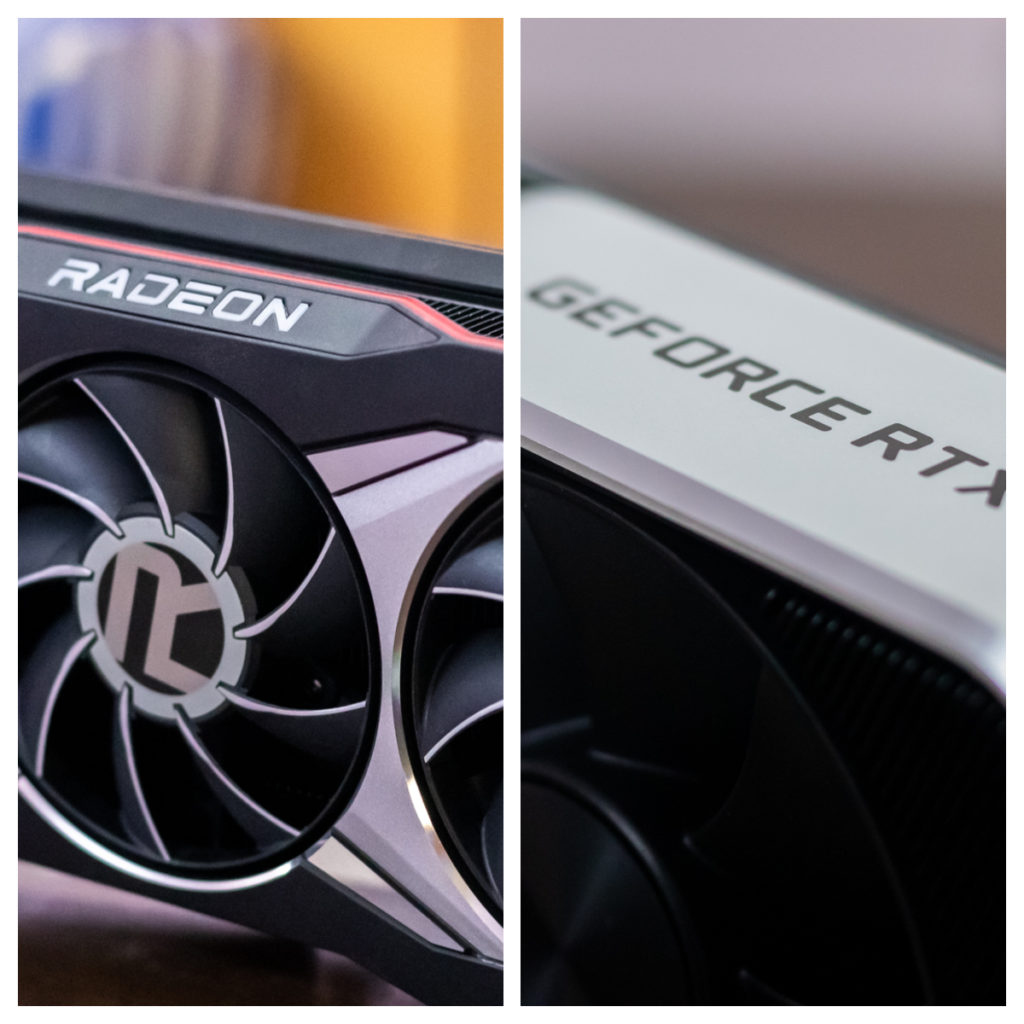 DLSS 2.0 is included in the PC version, but if you have an AMD GPU, then there’s bad news. While AMD is hard at work on FidelityFX Super Resolution, their alternative to NVIDIA DLSS, 4A Games’ have already stated that Metro Exodus won’t have support for the feature when it launches.

“We will not be adding specific support for this, as it is not compatible with our rendering techniques. However we have our own Temporal based reconstruction tech implemented that natively provides the same or better image quality benefits for all hardware.”

As for the game itself, we recommend everybody (who has the capable hardware) to play it. Here’s the verdict from our review of Metro Exodus –

After the disappointment that was Fallout 76, we desperately needed something to keep the genre alive. Metro Exodus does just that and then some more. It also is a testament to the fact that if you want solid 25-50 hours of single-player content, then it’s always better to look towards small and medium-sized developers instead of handicapped giants like BioWare.

Metro Exodus PC Enhanced Edition will be releasing on May 6 for free if you already own the base game on Epic Games Store, Steam and GOG. The update will release later on PS5 and Xbox Series X/S consoles. You can learn more about the GeForce game ready driver update for Metro Exodus here. The new Geforce driver also adds in support for Mass Effect Legendary Edition.