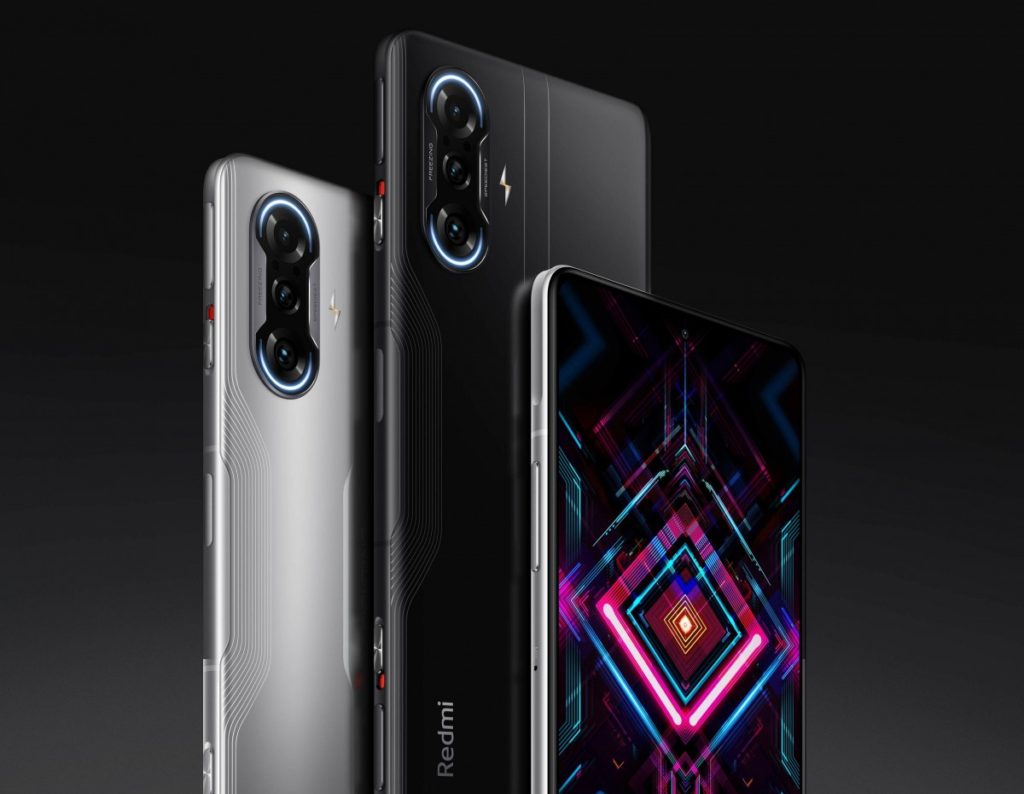 The K40 Gaming Edition boasts a 5,065mAh battery with support for 67W fast charging, and the 67W fast charger is included in the box. Xiaomi claims that you can fully charge the battery in around 36 minutes. 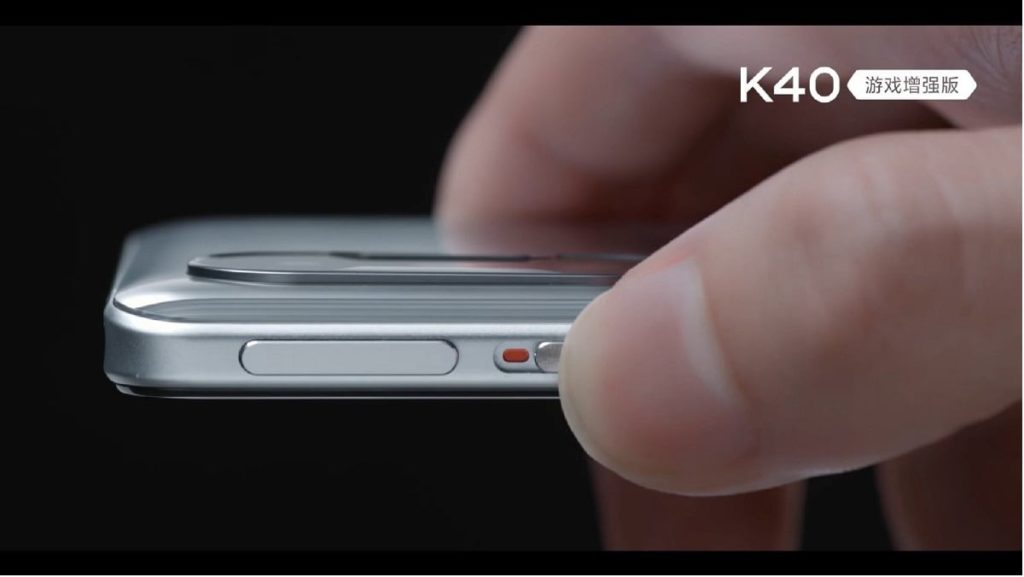 Like every other gaming smartphone, Redmi K40 Gaming Edition also comes with physical triggers. It comes with a slider that reveals the trigger buttons that otherwise are flushed with the chassis.

The Redmi K40 Gaming Edition comes with a triple camera module at the back consisting of a 64MP primary sensor, an 8MP ultra-wide camera with a 119-degree FOV, and a 2MP macro lens. Interestingly, there’s RGB lighting around the camera module which gives it a subtle gamer aesthetic, and it also doubles up as a dual-LED flash during low-light shots. It also has a LED flash shaped like ‘FLASH.’ There’s 16MP selfie snapper on the front. 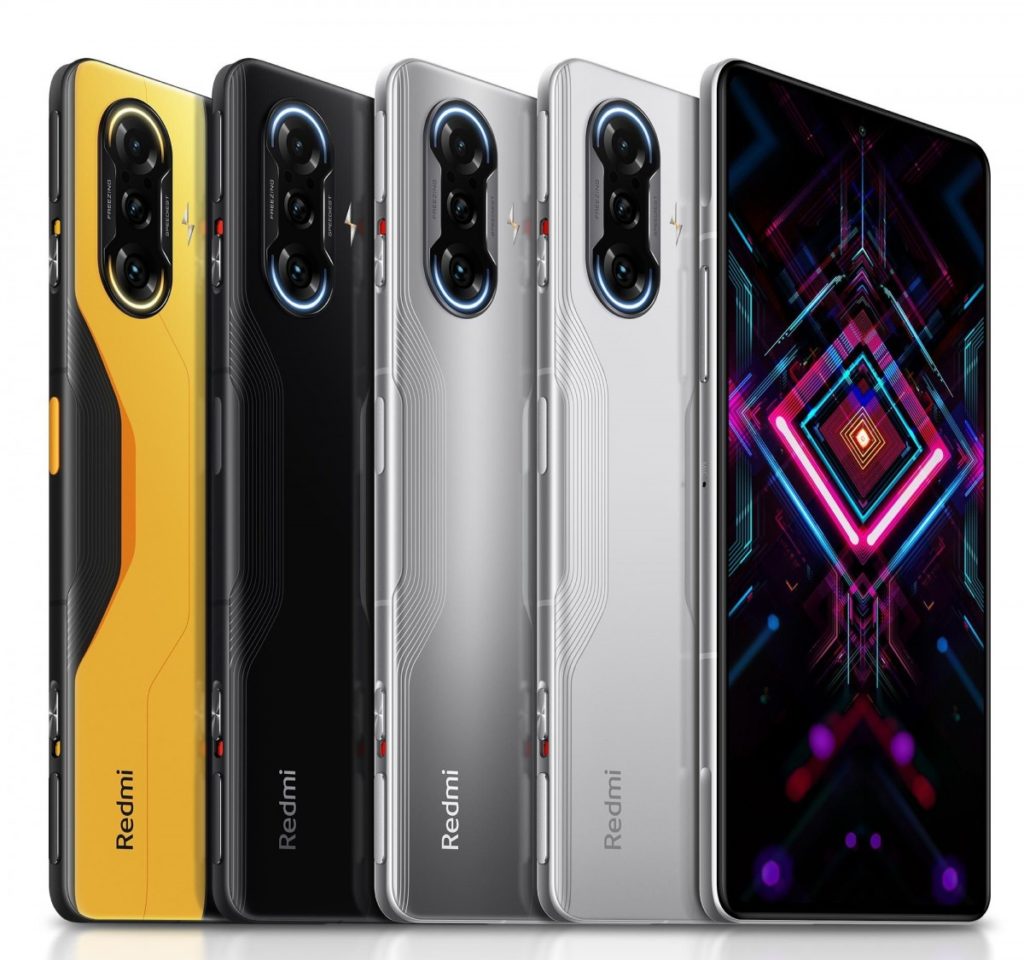 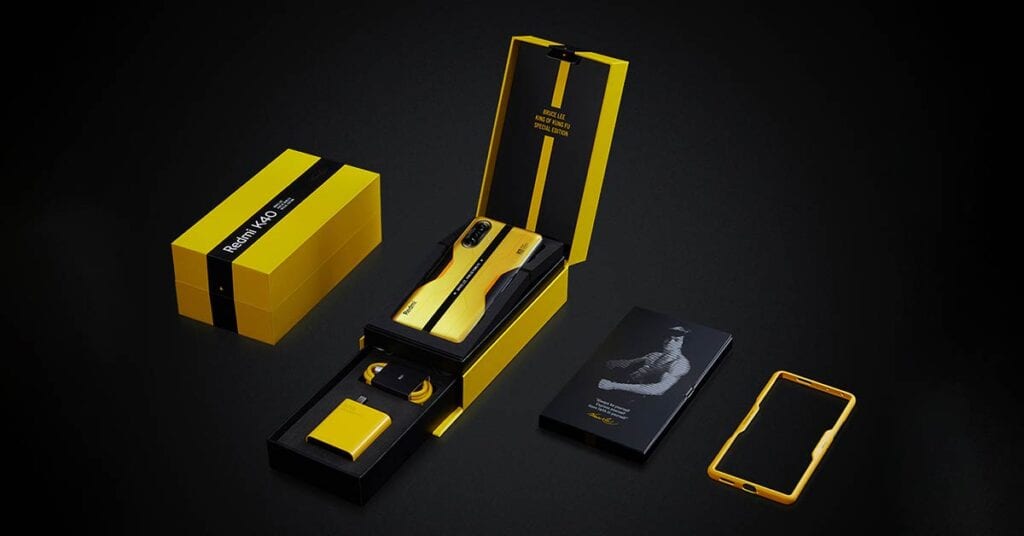 According to some rumours, the Redmi K40 Gaming Edition is expected to debut under Poco branding in India. Several rumours suggest that it could be the Poco F3 for the Indian market.