You Can Now Find Your Lost Item with AirTag

Today, Apple unloaded many hardware announcements at the Spring Loaded event, including the updated Apple TV 4K, the redesigned iMac, and the M1 powered iPad Pro. But, the Cupertino giant today ended its silence on the much-rumoured Airtag. 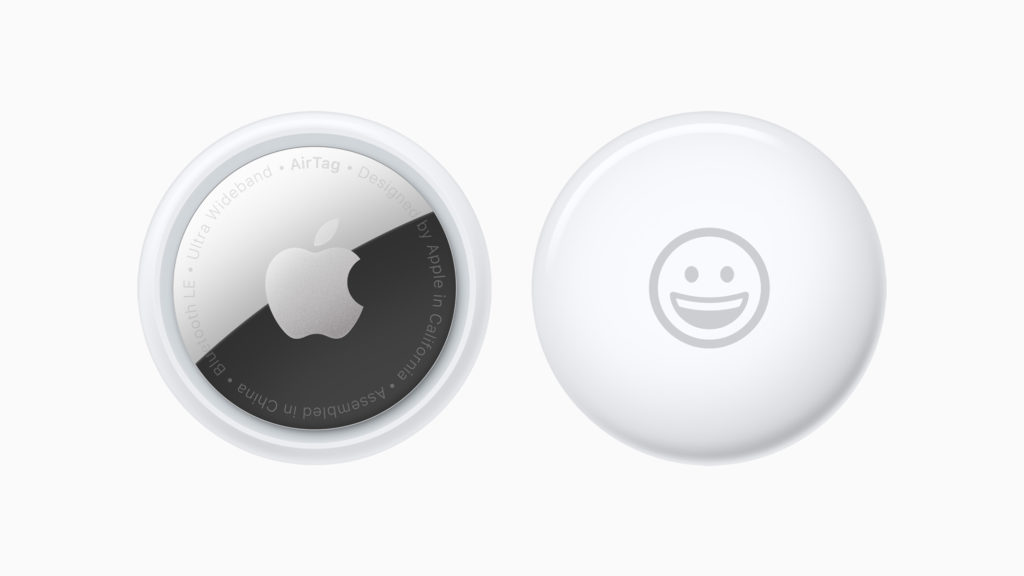 The arrival of AirTag marks Jon Prosser’s victory and the end of Apple’s silence for more than a year. AirTag is a small, rounded tracking device that will help Apple device owners find their lost items using the “Find My” application. Like the Tile, iOS users will be notified whenever they get far away from their item. It will also play a sound when one attempts to locate their item.

The AirTag looks just like Prosser’s renders, small, shape and carved out of polished stainless steel covered in white plastic with an Apple logo printed on the front. These tracking beacons are equipped with Apple’s U1 chip that used Ultra-Wideband technology for communication purposes. Further, these tags include a built-in speaker, accelerometer, Bluetooth LE, which enables it to have a year of battery life. The user can replace the battery whenever it’s dead.

“We’re excited to bring this incredible new capability to Iphone users with the introduction of AirTag, leveraging the vast Find My network, to help them keep track of and find the important items in their lives,” said Kaiann Drance, Apple’s vice president of Worldwide iPhone Product Marketing, in a statement. “With its design, unparalleled finding experience, and built-in privacy and security features, AirTag will provide customers with another way to leverage the power of the Apple ecosystem and enhance the versatility of iPhone.” 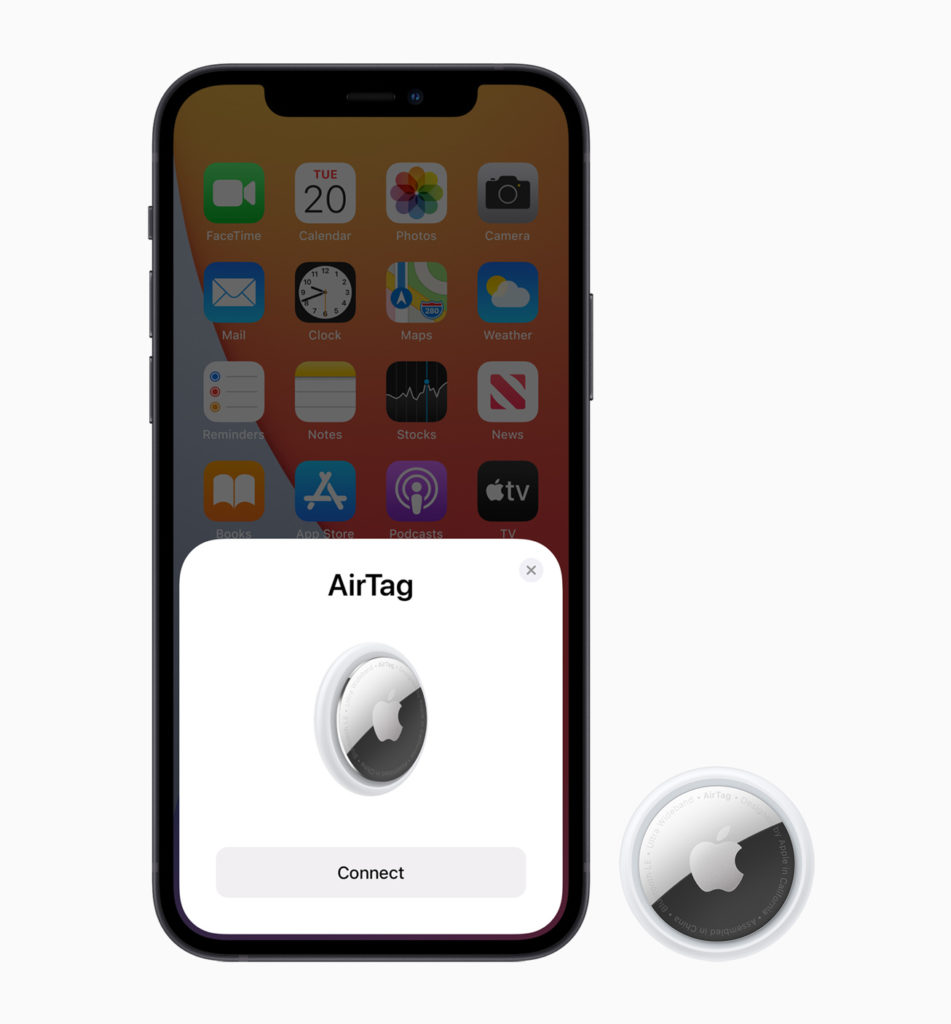 Whenever a user tries to locate it’s lost item, the U1 chip inside the tag will connect with the iPhone and will guide users to thier item using sound and haptic feedback.

Apple claims that it’s using end-to-end encryption while communicating between the “AirTag” and “Find My” app. Moreover, AirTag won’t be storing any location data or history. It requires iPhone or iPod touch running iOS 14.5 or later.

You Can Now Find Your Lost Item with AirTag