Over the last year, a lot has changed, especially in the education sector. With schools and colleges being shut, demand for portable teaching devices has risen over the last year. Cashing in on the same, Viewsonic has introduced Pen Display ID1330 in India for Rs 39,999, and I got to spend some time with it.

I have been using Viewsonic Pen Display ID1330 for almost a month now. Honestly, I was over-excited about it initially, but my experience with Pen Display ID1330 was quite bittersweet. Despite not being a professor or teacher, I tried my best to utilize it to its full potential, and here’s what I think about it.

Here’s everything that comes inside the package 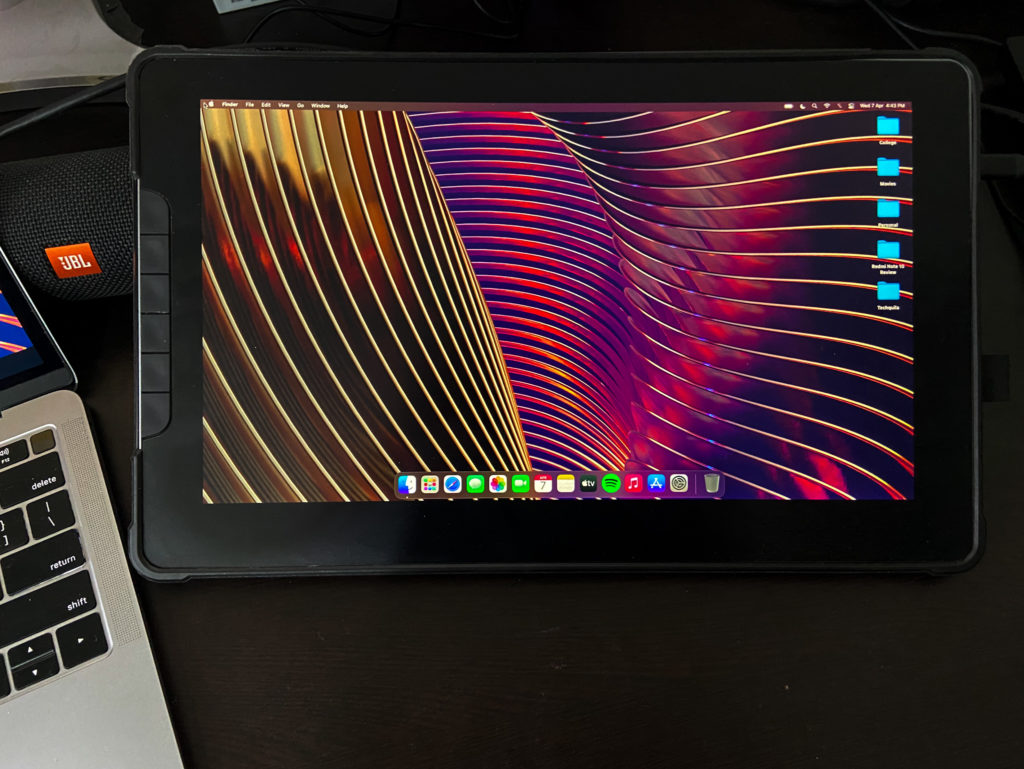 The best thing about the ViewSonic Pen Display ID1330 is its display, and it impressed me quite a bit. I got too fond of that matte finish on display, too fond that I want that matte finish on every display around me ever since then, but sadly I can’t have it. Speaking of the screen quality, it’s better than I thought; it’s bright and vibrant; overall, it’s all good. It has some pretty thick bezels, but they won’t be bothering you much once you start using the ID1330.

The second thing I liked about the ID1330 is how portable and lightweight it is. It weighs 815g, a tad heavier than the iPad Pro, and it’s just 7nm thick, which makes it quite comfortable to hold. But, things change as soon you put it inside the cover (more on this shortly). 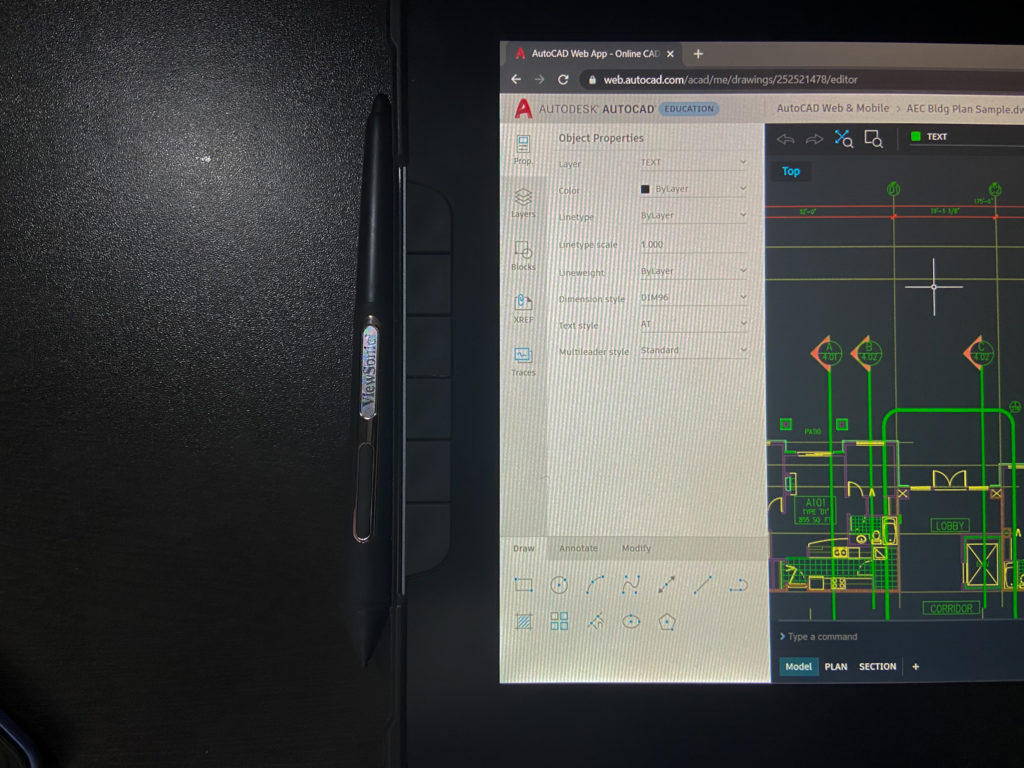 ViewSonic Pen Display ID1330 comes with six customizable keys on the left side of the display. You can use these keys to open a specific application or use one of them to erase the screen instead of rubbing the eraser all over the screen.

There’s a pen, in case you didn’t know. The Pen comes inside the package, so there’s no need to get your wallets empty to get one. The Pen is indeed the MSP of the Pen Display, and ViewSonic has focused a lot on it. First of all, it’s battery-free, so you don’t have to charge it ever. The Pen is very responsive, and it’s hard to notice any delay (sadly, this only applies to devices running windows).

As far as connectivity options are concerned, you get a USB-C to USB-C cable, a Mini HDMI to HDMI cable, and a USB-C to USB-A cable; all three of them are 1 meter long. The ID1330 features two USB C ports, and you can use both of them for the input.

Well, you might be thinking it’s great. Then what’s the problem with it? Like every other product, ViewSonic Pen Display ID1330 has its shortcomings, and here are few things that sort of spoiled my experience.

So, I’m a Mac user, and apparently, ViewSonic Pen Display ID1330 doesn’t work well with the macOS. As far as I understand, there are some optimization issues with the macOS. Whenever I plugged it into my Macbook Air, it changed my Air’s resolution to match its own, which didn’t happen with the Windows devices. Further, I also encountered calibration issues with the Pen; whenever I tried to use Pen Display with the Macbook, the Pen used to behave weirdly. It took me almost an hour to sort out the issue; still, it was far away from being perfect.

As I said earlier, it’s light until you put the case on, which almost doubles the weight, makes it less comfortable to hold, and even it becomes quite a pain to carry it around in the backpack.

The major drawback of ViewSonic Pen Display ID1330 is its limited usability. For starters, it doesn’t come with any preloaded operating system, neither can you install one. It can only be used as a secondary display with your PC or Laptops, which adds Pen support if you need to write or draw something.