Well, this was bound to happen. In a listing for its 2021 TUF Dash F15 gaming laptop, ASUS seems to have confirmed the existence of NVIDIA’s Geforce Rtx 3050 Ti. The product page included the mention of the mobile GPU with 4 GB of GDDR6 VRAM. We don’t see any mention of clock speeds or Cuda Cores, but going by a previous leak of a desktop RTX 3050, the mobile chip will likely offer RTX 2060 levels of performance.

The listing was first spotted by Twitter user momomo_us. Videocardz speculates that the mobile RTX 3050 Ti might be using the GA107 GPU on a 128-bit memory bus. The mobile GPU will likely then be targeting a 60W TGP. As for other specifications of the laptop, ASUS will be throwing in 16 GB of RAM, paired with Intel’s 11th gen Tiger Lake CPUs. 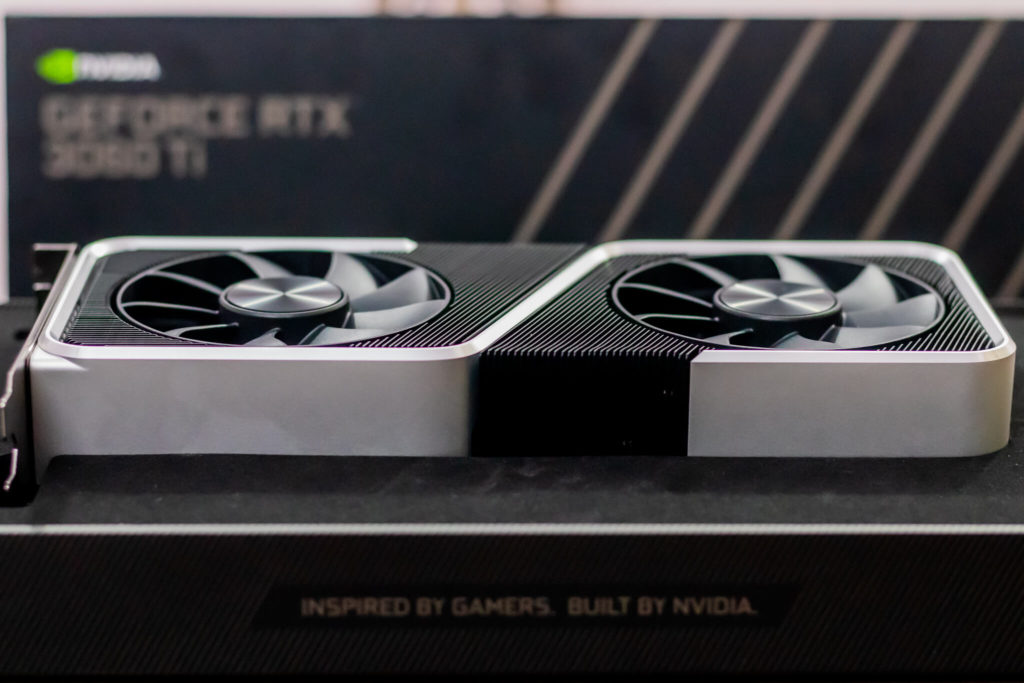 While we don’t have any more information on the 3050 Ti, we do have some idea about what the base 3050 desktop GPU will offer. That card is rumoured to include 2304 CUDA Cores, which is a significant bump from the existing 50 series cards. That puts it in line with the RTX 2060 Super, which includes 2176 CUDA cores, albeit last generation cores at that. This should make the 3050 a really compelling choice as it would offer plenty of power for 1080p gamers, and maybe even handle a bit of 1440p.

It shouldn’t take long for NVIDIA to reveal the RTX 3050 series, with all of their upper-end graphics cards out on the market.