OnePlus’ next affordable smartphone, the Nord N1 5G, is on its way, and it is said to succeed Nord N10 5G. The N1 5G will be a part of OnePlus’ budget-oriented Nord lineup, and it currently has three smartphones in its portfolio, including the OnePlus Nord, Nord N100, and Nord N10 5G. 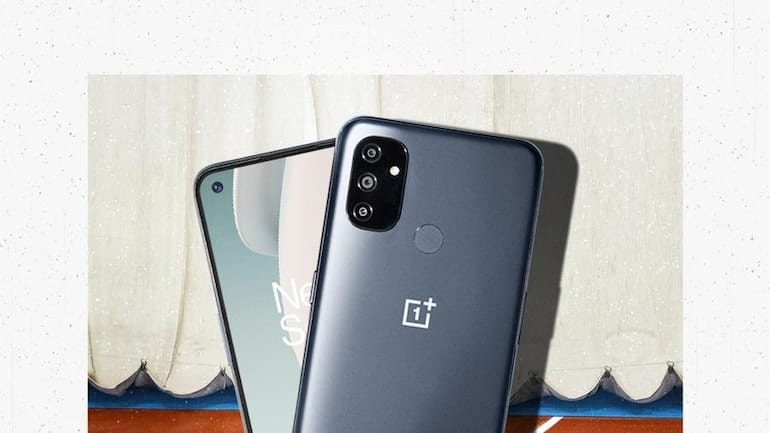 According to Max Jambor, the OnePlus Nord N1 5G will be succeeding last year’s Nord N10 5G. Well, there’s one thing to note, and that is that the Nord N1 5G won’t be serving as a successor to the OnePlus Nord; rather, it will be more of a Nord N series member. The smartphone is expected to debut sometime around October since Nord N10 5G came out in October last year.

There’s not much known about the Nord N1 5G. But since it will be succeeding the Nord N10 5G, we expect it to sport a high refresh AMOLED panel and powered by a Snapdragon 6XX or 7XX series chipset. It might also feature OnePlus’ Warp Charge 30T considering that OnePlus has moved on to a faster-charging speed. 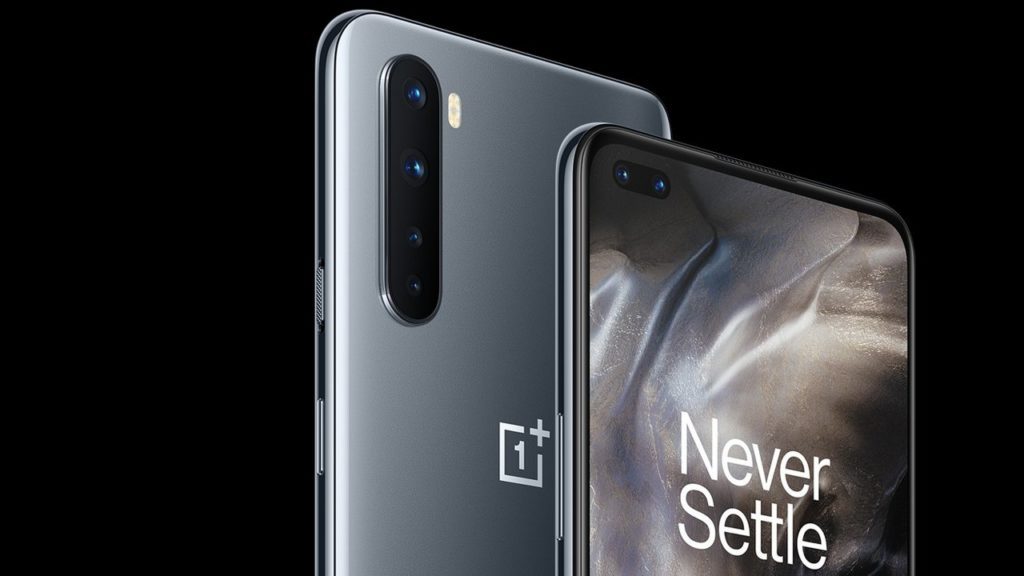 Well, OnePlus is also working on another Nord smartphone, sort of an original Nord successor, dubbed as Nord SE (Special Edition), which was expected to debut in the first quarter of 2021.

I read this on a few pages now:

The OnePlus Nord SE is not codenamed Ebba.

The internally called "Nord SE" is just a Special Edition of the original OnePlus Nord and not a totally new device.

The Nord SE was said to be the smallest smartphone of the OnePlus’ portfolio. As far as specifications are concerned, the Nord SE was reported to be powered by the same Snapdragon 765 found on the original Nord, packing a 4500mAh battery with Warp Charge 65 support.

All things said, OnePlus’ Nord had received quite a few praises for being one of the best mid-range smartphones out there,. In contrast, Nord N10 and N100 haven’t been received well by the critics due to their below-average specifications, and it will be the best chance for OnePlus to redeem itself.

OnePlus’ schedule for 2021 is already quite busy, as the Chinese smartphone brand is expected to launch its OnePlus 9 series next month in March along with the much-rumored OnePlus Watch, and now with a Nord or two on the calendar, it seems like OnePlus is going to have a hell of a year.