Lucasfilm Games and Ubisoft’s Massive Entertainment have confirmed that the next Star Wars game being developed by them will be open-world. However, they haven’t given any dates, yet. 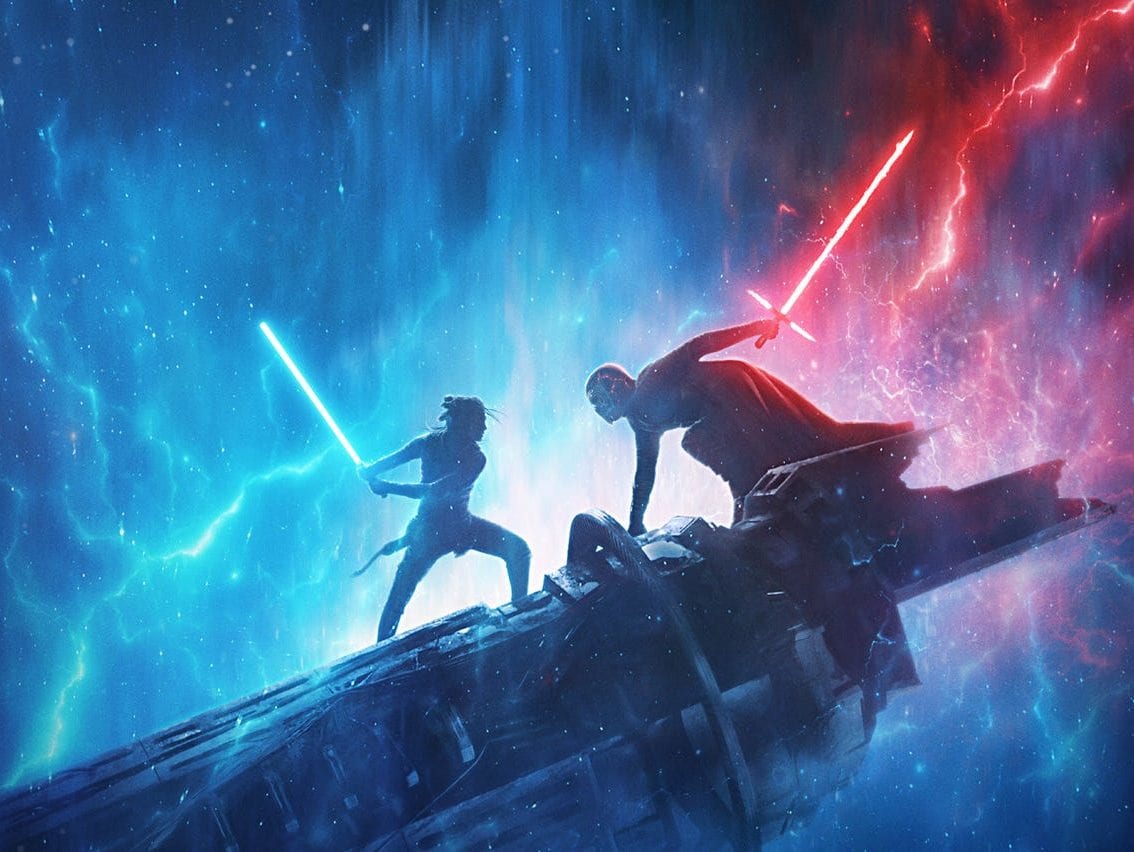 Star Wars games have always had a huge appeal among fans

The new game will be jointly developed by Ubisoft’s Massive Entertainment and Lucasfilm Games. It will also step away from the Star Wars games franchise’s set pattern and will instead go for an open-world setting. At the moment, there have been no concrete statements on the future of EA with regards to Star Wars. The latest offering by EA in the franchise, Star Wars Squadrons, has been quite well received.

Future of Star Wars and EA

Lucasfilm Games VP, Douglas Reilly in an interview with StarWars.com, said that he was excited to be working with Massive Entertainment and that they have a “unique vision” for the story and game. Reilly also said that he was proud of the work done with EA and that EA and Lucas would try to come up with as many games as possible before their contract ends.

There has still been no news of what happens to the EA and Lucasfilm Games collaboration once their contract is up in 2023. Now, the future of the partnership is even foggier with Lucasfilm games having confirmed an upcoming title with Ubisoft.

It is a fact that given the rich story and world of the Star Wars franchise, an open-world game is something fans have wanted for a very long time. Games like Star Wars Jedi: Fallen Order, that allow players to destroy their enemies with lightsabers have been largely appreciated by fans, and let’s face it, who wouldn’t want to do that in an open world environment where one can choose whether they want to follow the Light or the Dark Side?

The world created by George Lucas has enough plots, sub-plots, lore and fan-created rumors to make a game with a massive world and a million story lines. And, therein remains the problem.

Any developer is bound to be over-cautious when approaching a game like Star Wars given the “passionate” nature of fans. In the past years, games, movies and even comics have managed to polarize fans. Movies like Solo: A Star Wars Story have been one of the recent examples.

All we can hope for right now is that Ubisoft comes up with a great game, and soon. May the force be with them.