Parler is a self-proclaimed “unbiased” app promoting “free speech”. It is popular among people who are banned from Twitter. Google recently suspended the app from its Play Store since it failed to remove posts inciting violence.

Apple has also given a warning to Parler. It will be removed from the App Store if it doesn’t comply with its content moderation requirements. 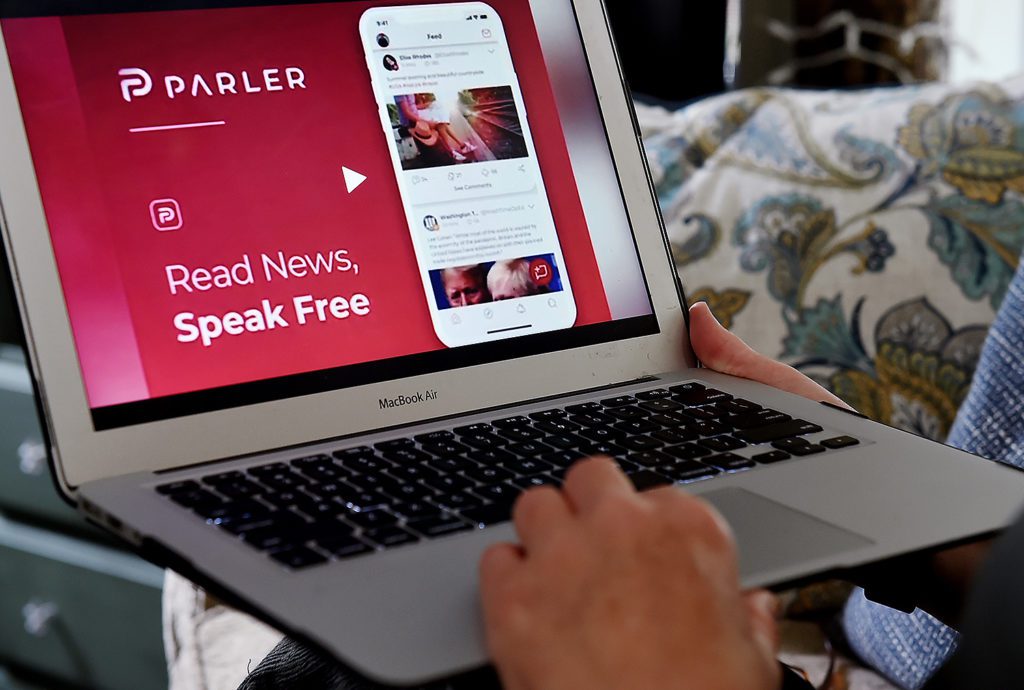 Why was Parler suspended?

The app was launched in 2018, and since then it has been popular among Trump supporters and right-wing conservatives. These groups have often accused Facebook and Twitter of unfairly censoring their posts.

Even though Mr Trump himself doesn’t use the platform, the app has several other high profile users. Post US elections, it briefly became the most downloaded app in the region. It was also influenced by the attempts of Facebook and Twitter to deal with Election misinformation.

When other major platforms were attempting to take action against viral conspiracy theories, misinformation and harassment of election workers post US presidential elections, Parler became popular.

This turned the platform into an echo chamber of the right-wing, filled with users determined to reveal examples of election fraud and posting content supporting attempts to overturn the election result. 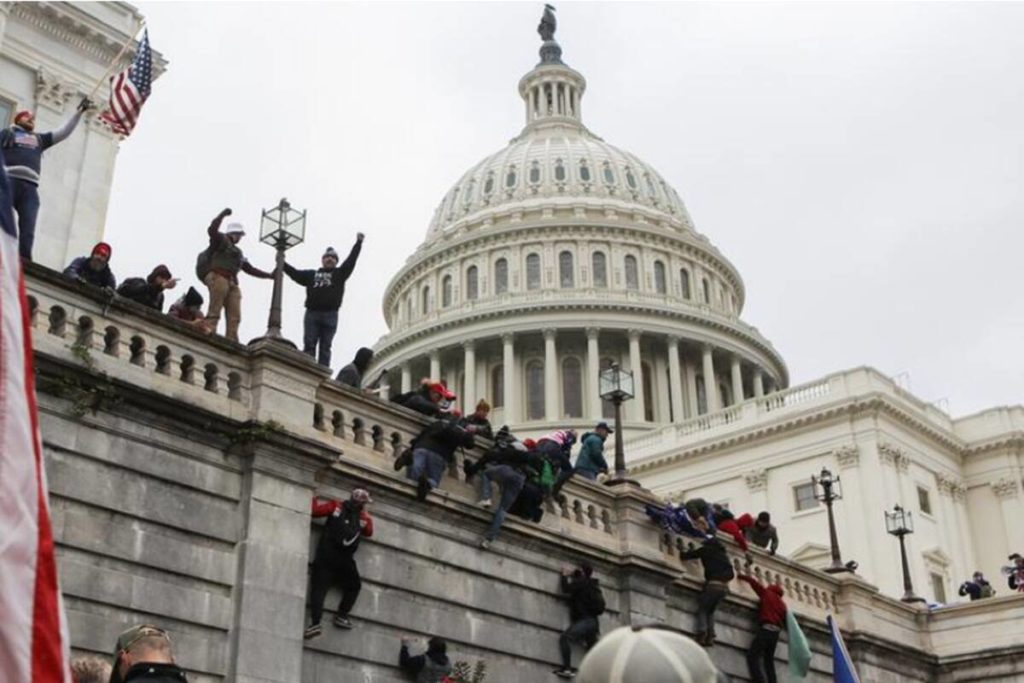 In the days prior to the Capitol riots in the US, users on the app started discussing violent views, with some users openly discussing methods to cease the certification of Joe Biden’s victory by congress.

In a statement, Google confirmed that it has removed Parler from Play Store. It said, “Our longstanding policies require that apps displaying user-generated content have moderation policies and enforcement that removes egregious content like posts that incite violence. In light of this ongoing and urgent public safety threat, we are suspending the app’s listings from the Play Store until it addresses these issues.”

In a letter published by Buzzfeed News, Apple warned Parler it will remove the app from its App Store. It said that there have been “accusations that the Parler app was used to plan, coordinate, and facilitate” the riots and attack on the US capitol on 6th January.

Mr. Matze clarified that Parler had “no way to organize anything” and blamed Facebook groups and events for facilitating the organization of the action.

Apple said, “Our investigation has found that Parler is not effectively moderating and removing content that encourages illegal activity and poses a serious risk to the health and safety of users in direct violation of your own terms of service. We won’t distribute apps that present dangerous and harmful content.”