2020 just can’t stop with its surprises and earlier this morning people woke up to peculiar news that Sony was completely bought out by Microsoft, including Sony Music and its Playstation gaming division. Thankfully all the rumours now have been put to rest.

A Spanish portal called Microsofters dropped the leak that suggested that Microsoft has acquired all the divisions at Sony for US$ 130 billion!

All things said and done, the report was a sham. Microsoft did not buy out Sony. 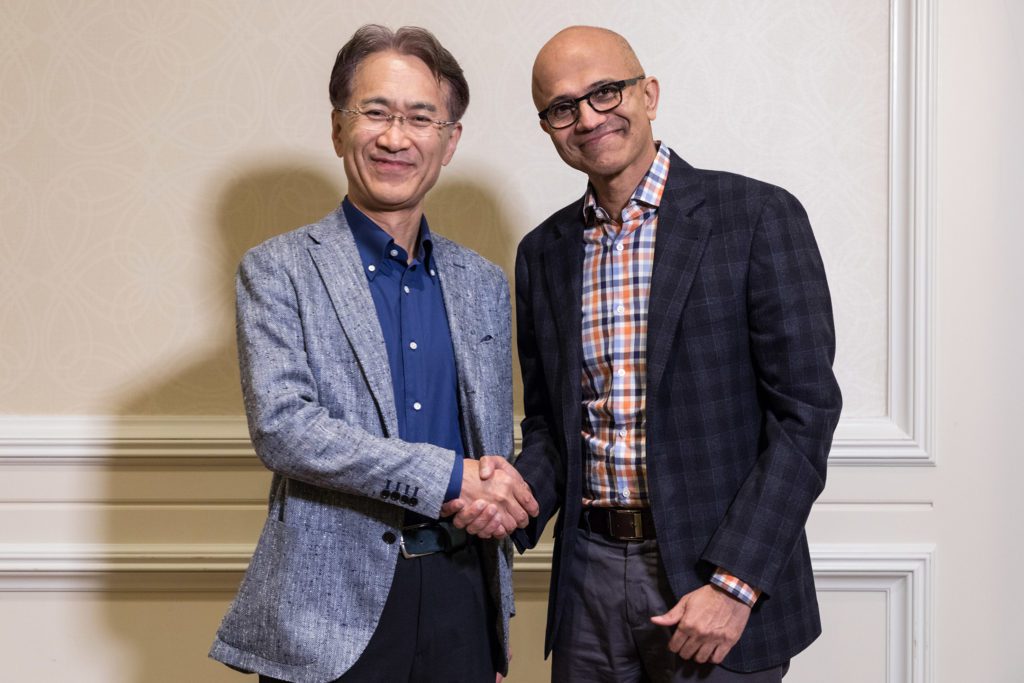 Microsoft might not have acquired Sony but the two surely have plans to work together.

While the news was approached with a boat load of surprise, it was hardly believable to anyone. First, deals as big and significant as these often go through multiple phases of planning and other processes that give enough scope for various sources to pick up hints and clues and leak the news much earlier than the actual signing of the deal. Add to that the complexities of official procedures don’t happen overnight hence further extending the chances of spilling the news very early. Events such as these also impact businesses of both companies at various levels and hence attract heavy media traffic. However, in this case the news hardly broke out to any popular publication house. Exchange4Media ended up deleting a post on the same. 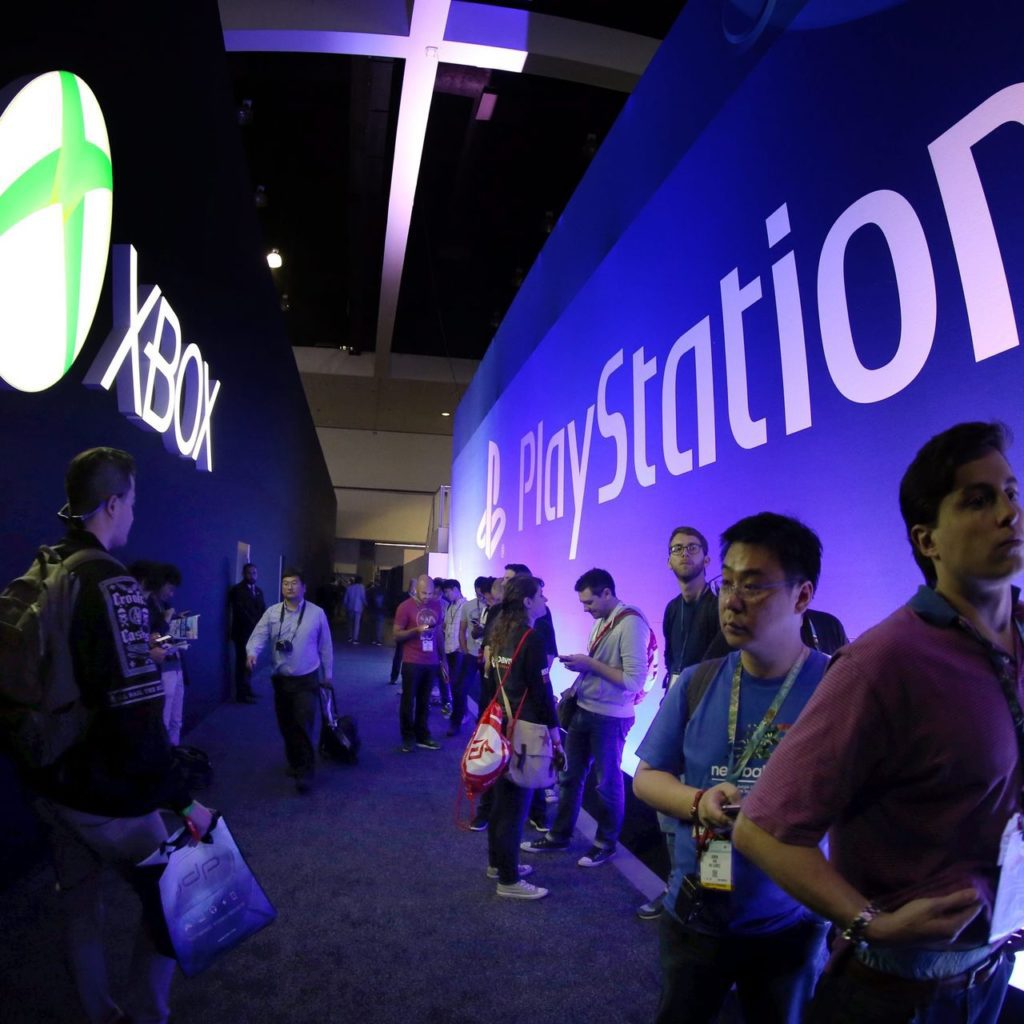 Thank God we don’t have to give up on our Playstation V. Xbox wars

Given the fact that Microsoft and Sony both have not uttered a word through an official statement, this makes us believe that the news that could’ve broken the internet is false and we can safely have healthy arguments about our Xboxes and PlayStations in 2021.