Where Anxiety Comes From Explained In a New Study

All mental reactions like Anxiety are triggered in certain parts of the brain. For example, the location which lights up when we feel the sensation of pain is the dorsal posterior insula and is aptly named the pain center of the Brain. We know that certain behaviors are linked to certain physical locations in brains, but we have not been able to discover all of these locations and the reasons as to why they are linked to a certain location. The latest research in this field is extremely promising and aims to answer some of the fundamental questions related to intelligence.

iHerb Lower prices
WTF Fun Fact 12578 – Mike the Headles…
6 Things You Need to Do to Engage You…
Maryland Man Is Killed By Police Afte…
Testosterone & Beard: 8 Easy Ways to … 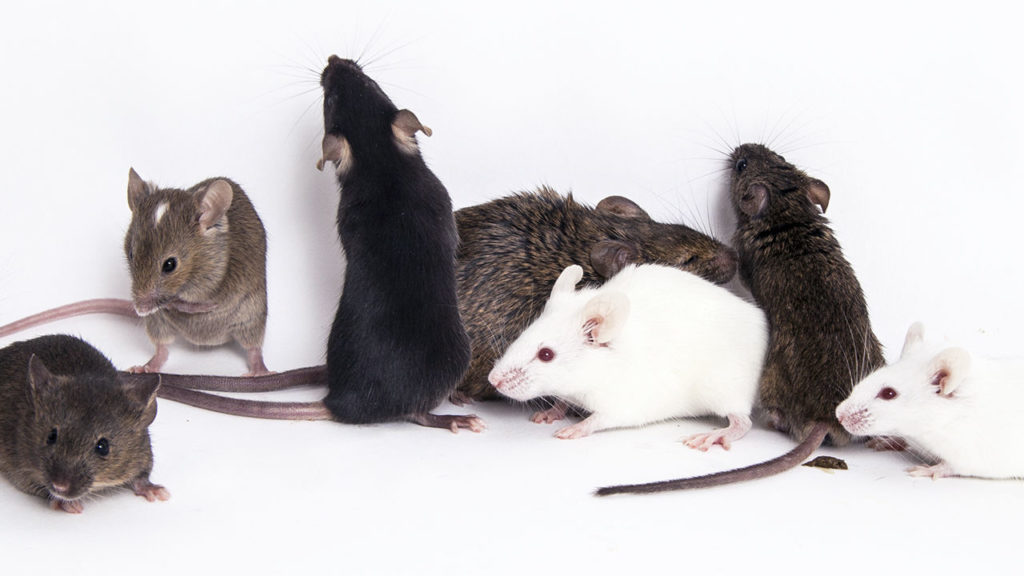 The anxiety cells were located in the brains of mice.

A related study from 2018 has successfully identified the anxiety cells in the brains of Mice. The researchers were investigating the neurological basis of anxiety when they made this discovery. The scientists have identified ‘anxiety cells’ in the hippocampus of mice. The researchers have reported that not only does it regulate anxious behavior, but in addition to that, it can also be controlled with a beam of light. This report is a big step in helping people who are suffering from anxiety disorders worldwide. It offers some interesting insights into the mechanisms that govern such a complex behavior pattern.

The experiments conducted on these mice could probably lead to drugs that can dampen or completely silence these neurons in the affected patient’s brain. The experiments were carried out using a technique called calcium imaging. It involves putting small microscopes inside the brains of lab mice to record the neurons and their hippocampus activities. This recording was done while the mice were making their way around a maze. Some of the maze paths led to open and elevated spaces known to induce anxiety in mice.

Whenever the mice were not in the perceived safety of the walls, their brains started showing some signs of new activations. The cells in the hippocampus called the ventral CA1 fired up more as the mice became more anxious.  The direct connection of these cells to anxiety in mice was visible; hence they were named anxiety cells. The researchers also found that these cells’ output went to the hypothalamus, which is responsible for controlling the hormones that control emotions. The scientists have hypothesized that since this same regulation process occurs in humans as well, these anxiety cells might be a part of human brains too. 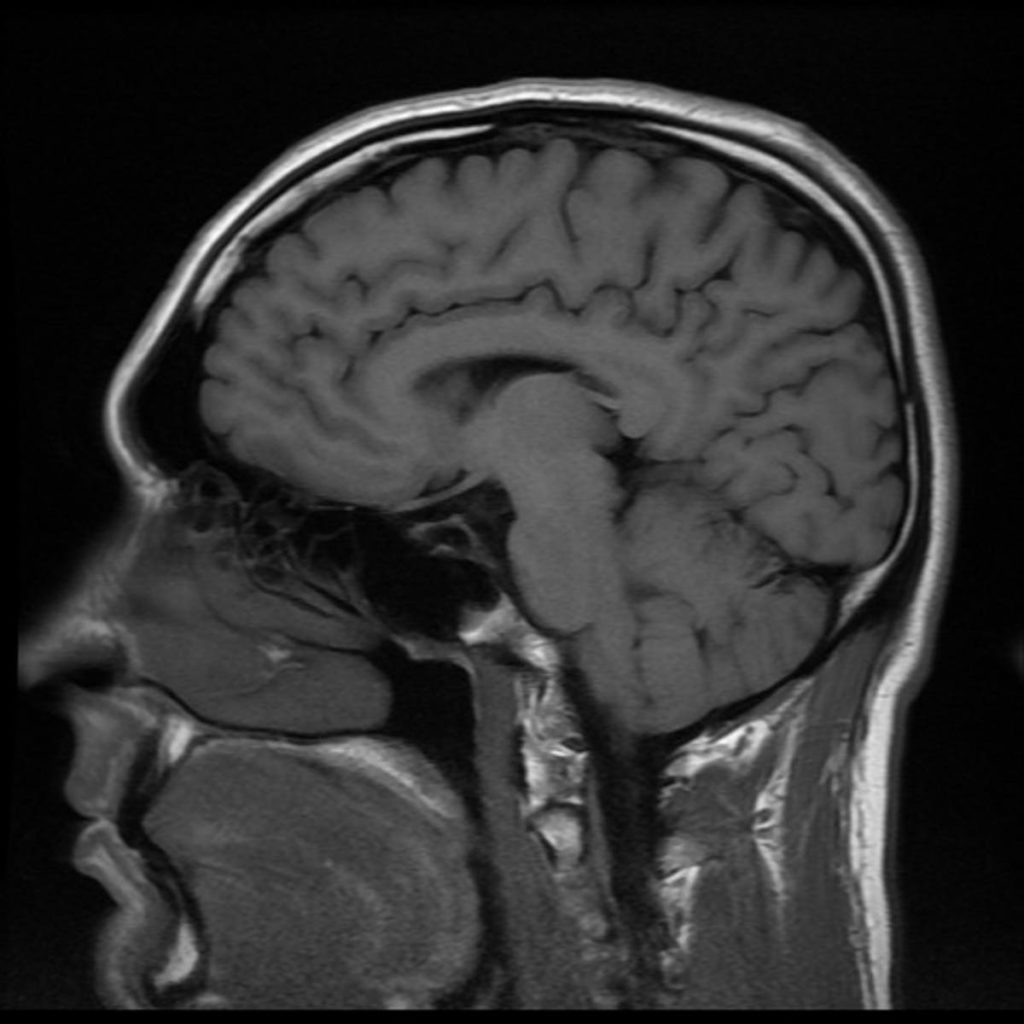 It is entirely possible that human brains have these anxiety cells as well.

The researchers also figured out a way to control these cells using optogenetics; using this technique, they were able to silence these cells. This allowed the mice to become more inquisitive and explore the open spaces of the maze as well. More research into this is required to locate the cells in human brains. Once that is done. Hopefully, we will be closer to a cure for anxiety-related disorders.

This post first appeared on TechQuila, please read the originial post: here
People also like
iHerb Lower prices
WTF Fun Fact 12578 – Mike the Headless Chicken
6 Things You Need to Do to Engage Your Gen Y & Z Employees
Maryland Man Is Killed By Police After Biting An Officer’s Finger
Testosterone & Beard: 8 Easy Ways to Boost Growth
How to Develop a Telehealth App like Teladoc?

Where Anxiety Comes From Explained In a New Study