Video games have become more popular now due to the social distancing and stay-at-home norms of the pandemic. Around the world, it’s becoming a popular source of entertainment and leisure. However, it is not a rare sight to find parents scolding their children for Playing video games for too long, urging them to Study or get some physical exercise.

benefit of coconut milk
Online Massage Therapy Courses, are y…
Karen Wiesner: I Have Dreamed a Littl…
5 tips to find the best Australian je…
71% of parents in Saudi Arabia are on…

Gamers are also often seen as loners, hiding away in a virtual world for hours. Many consider this to be unhealthy, subsequently making kids asocial. Contrary to these beliefs, A study conducted by Oxford finds that video games are actually good for our well being.

This was a one-of-its-kind study which was conducted using actual play time data. This is the first time game developers have shared their data with academicians to study the impact of video games. 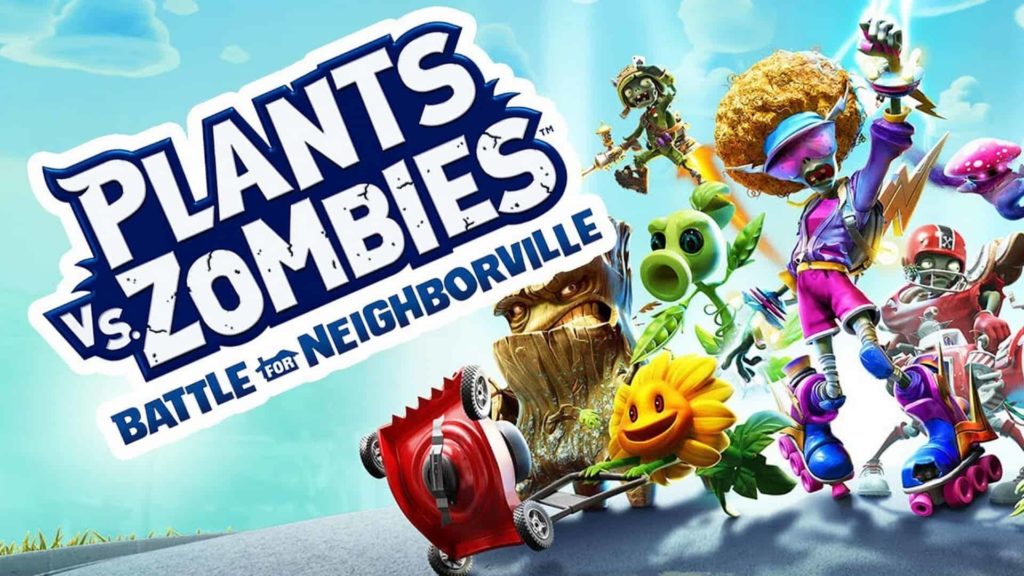 The researchers analysed two popular games: Plants vs Zombies: Battle for Neighborville and Animal Crossing: New Horizons. 3,274 participants took part in the study. They were asked to complete a survey designed by the researchers “to measure well-being, self-reported play, and motivational experiences during play”. The findings of the survey were combined with objective behavioural data collected by the video game companies.

Video Games and our well being

The researchers found that video games can actually make us happier. Player’s experiences while playing video games were associated with positive feelings, which naturally resulted in an overall positive impact on their Mental Health. For many individuals, it also created a sense of social connection.

The study found that the actual time spent playing games was a small, yet significant factor in the well being of people. Further, it said that a player’s individual experience is a bigger factor than playtime, for well being. The players who genuinely enjoy playing games experience a more positive mental state. However, the study also stated how the people who use video games to escape from the real world, where their psychological needs weren’t met, might experience negative well being from playing games. 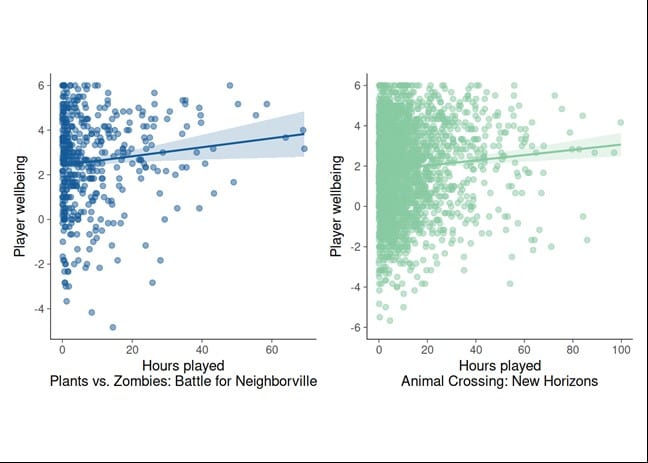 In a press release, Andrew Przybylski, Director of Research at the Oxford Internet Institute, University of Oxford, and lead author of the study said, “Our findings show video games aren’t necessarily bad for your health; there are other psychological factors which have a significant effect on a person’s well-being. In fact, play can be an activity that relates positively to people’s mental health – and regulating video games could withhold those benefits from players.”

He added, “Working with Electronic Arts and Nintendo of America we’ve been able to combine academic and industry expertise. Through access to data on peoples’ playing time, for the first time, we’ve been able to investigate the relationship between actual gameplay behaviour and subjective well-being, enabling us to deliver a template for crafting high-quality evidence to support health policymakers.”

In 2019, gaming disorder was added by World Health Organisation (WHO) to the International Classification Of Diseases. Several countries have also banned certain video games to prevent citizens from getting addicted, without any legitimate data. 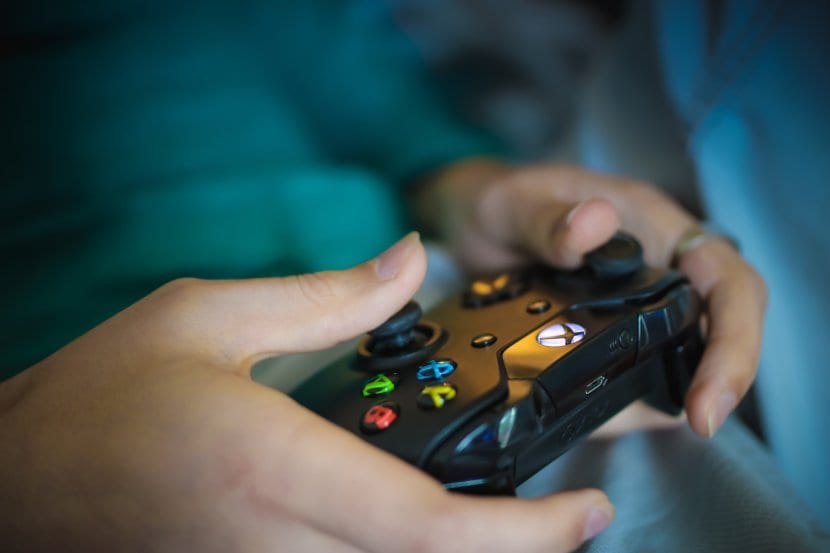 “The discussion about video games has focused on fears about a large part of players becoming addicted,” the study said. “Given their widespread popularity, many policymakers are concerned about the negative effects of game time on well-being. Our results challenge that view.”

The study included only two all-age games, and it is important to note that the effects might be different for different games. The team also said that their study does not aim to give a carte blanche for video games. “I’m very confident that if the research goes on, we will learn about the things that we think of as toxic in games, and we will have evidence for those things as well,” Przybylski said.