In 2017, Apple admitted to pushing out updates to throttle the performance on older iPhones to prevent its battery from degrading without users’ knowledge, but that didn’t end well for the Cupertino giant.

The 34 states attorneys general across the United States sued Apple for slowing down the iPhones and hiding the information regarding battery degradation from its consumers in order to sell newer iPhones to the consumers, instead when an easy battery replacement could have solved the problems. 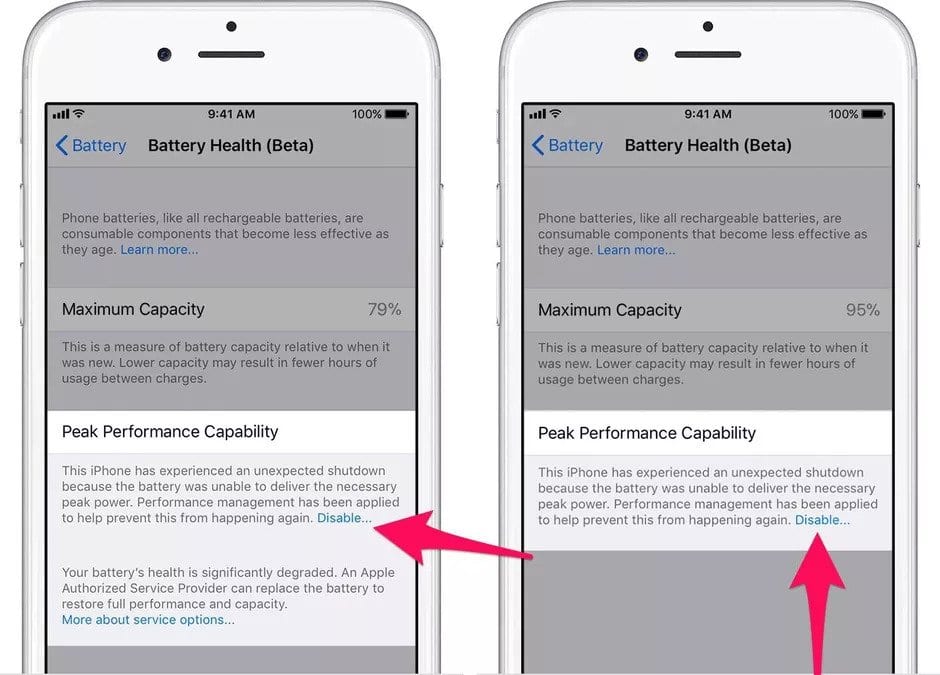 The Cupertino giant tried to justify their actions as a measure to prevent your iPhone’s battery life. Still, others saw it as an opportunity for Apple to force consumers to buy newer and expensive iPhones. After the hiatus, Apple started offering discounted battery replacement and even pushed an update in early 2018 to illustrate the battery health of your iPhone and choose to disable the throttling.

Arizona Attorney General Mark Brnovich proposed the settlement, and investigators from 34 states joined the statement that Apple was well aware of the issue. It still decided to enforce a solution that had its own shortcomings quietly.

“Big Tech must stop manipulating consumers and tell them the whole truth about their practices and products. I’m committed to holding these goliath technology companies to account if they conceal the truth from their users,” Attorney General Mark Brnovich said in his statement.

How much money does Apple owe you?

The Cupertino giant will now have to pay $113 million that will be distributed to the 34 state attorneys general offices across the country. There is no idea on whether consumers will be getting any compensation from this settlement. Along with the monetary compensation, Apple is required to clarify its practices around battery management. The statement reads, “In addition to the monetary payment, Apple also must provide truthful information to consumers about iPhone battery health, performance, and power management,”

The settlement was made out of the court, and Cupertino giant hasn’t agreed on any of the accusations. The chances are that this $113 million won’t be reaching consumers directly. 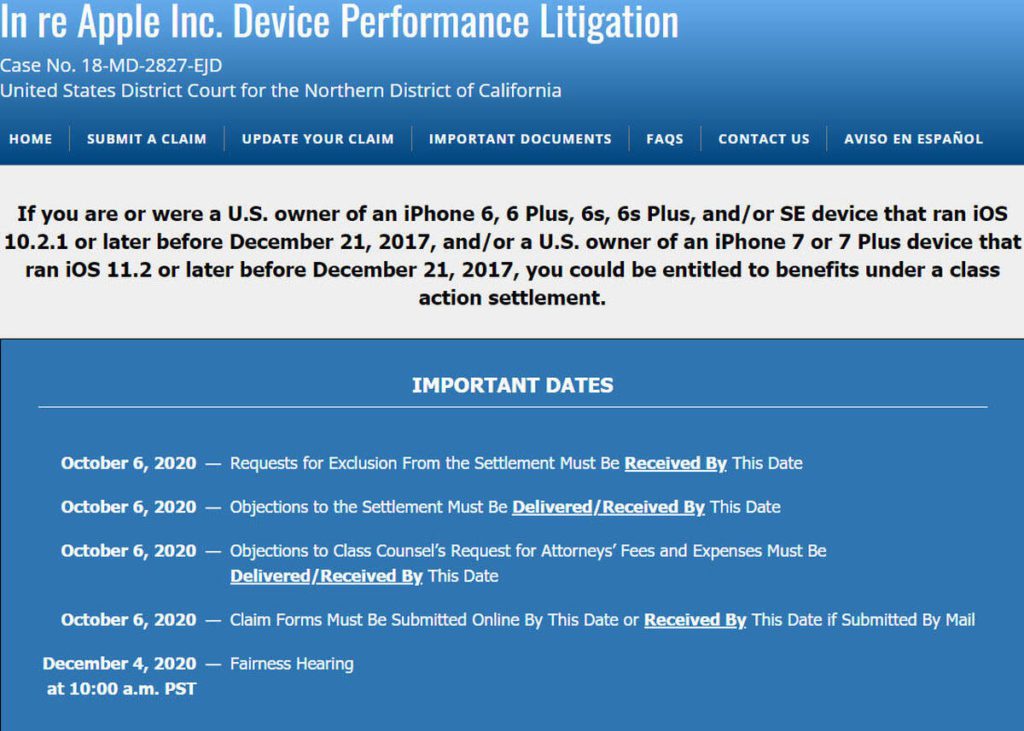 The $113 million is on the top of the $310 million to $500 million that Apple has agreed to compensate to the United States iPhone users. Every user who has claimed the compensation is entitled to $25. There’s a hearing on December 4 where the court will decide whether the settlement was handled fairly or not.

Earlier this year, French regulators fined the Cupertino giant around $25 million, stating that the company should have been more imminent about its practices.