Mukesh Ambani generated headlines one after the other, while Reliance powered through the slow market and falling economy. Reliance Retail, with an array of foreign investors backing it, has bought out Urban Ladder hoping to enhance its grip in the online retail space. So what does this deal look like? 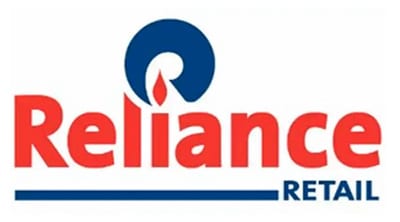 Urban Ladder’s market valuation fell from Rs. 1,200 crores in 2018 to Rs. 750 crores in 2019. E-commerce has been seeing a free fall despite raising Rs. 857 crores recently. Ratan Tata, Steadview Capital, Kalaari Capital, SAIF Partners, and Sequoia India all hold positions in the books of marque investors in Urban Ladder. However, the eight-year-old furniture selling e-commerce firm has been struggling to stay afloat, which lead to talks with Reliance Retail.

Reliance Retail is on a buying spree with an aim to acquire a sizeable market share trying to become a heavyweight in the retail segment. Reliance Retail bought out 96% stakes in Urban Ladder with Rs. 182 crore deal and an Rs. 75 crore deal in the pipeline set in December 2023 taking Reliance Retail’s holding up to 100%. 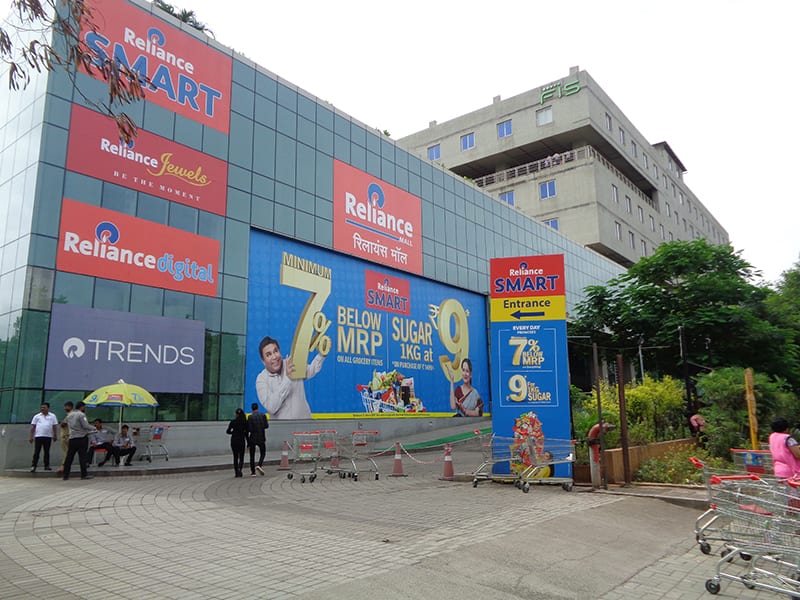 On November 15, Reliance Retail on a stock exchange filing stated that the deal would further enable the group’s digital and new commerce initiatives and widen the bouquet of consumer products provided by the group. Urban Ladder alongside its e-commerce platform for furniture and home décor also features retail stores Bengaluru, Chennai, Hyderabad, Mumbai, Pune and NCR. 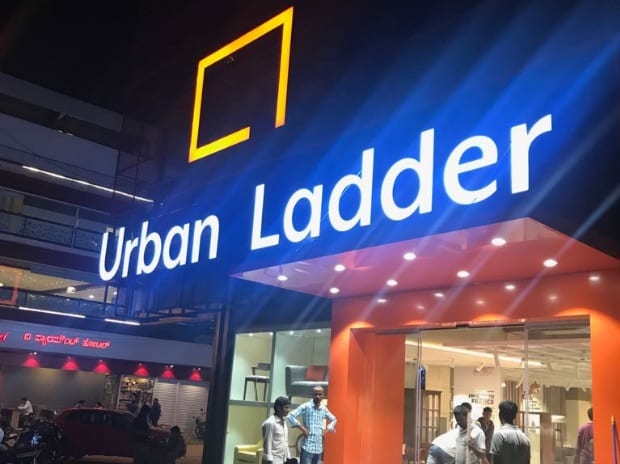