Bethesda Austin is Working on a New Game Called ‘SpyTeam’

Bethesda has been in the spotlight quite recently. If people can recall, it’s because of the deal they had signed with Microsoft which had given them exclusive control of their IPs. Imagine a world where The Elder Scrolls, Starfield and other promising games remained locked to the Xbox platform instead of launching everywhere – well, that’s the world we are living in right now. In fact, new leaks suggest that Besthesda might be working on something else right now – something which only expands the number of next-gen Bethesda titles that won’t be available on the PlayStation.

According to a new leak, Bethesda Montreal and Austin are working on a new game which hasn’t been announced yet. The game seems to be codenamed “SpyTeam” in development – being in development since 2018 when the patent on the name was first acquired. There’s no hint as to what it is except that it is some video game which hasn’t been announced yet. 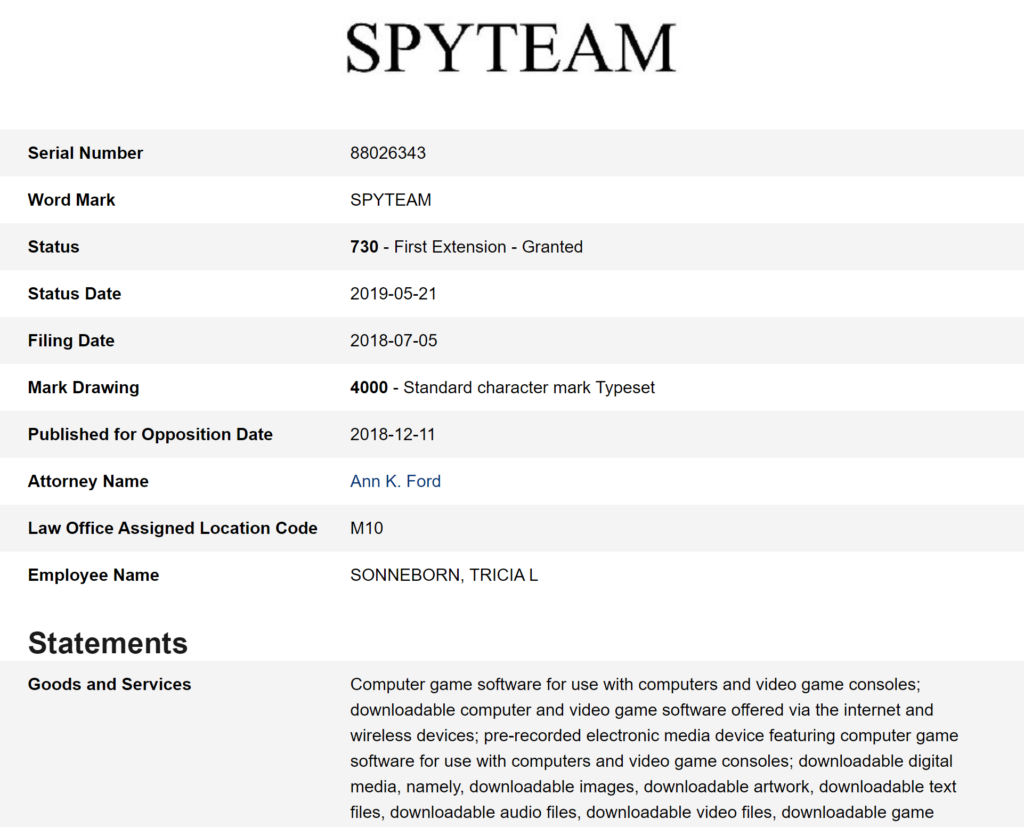 It’s anyone’s guess as to what this new game is, though it is pretty obvious that ‘SpyTeam’ is only a nickname for the project as of now (basically it will be assigned a new name before release). Also, there’s no saying when we will get to hear about this game, as it looks to be very early in development as of now.

Bethesda Austin is Working on a New Game Called ‘SpyTeam’