It’s not even been a month since OnePlus’ last launch and we are already getting our hands full with its upcoming smartphone, the Oneplus 9. 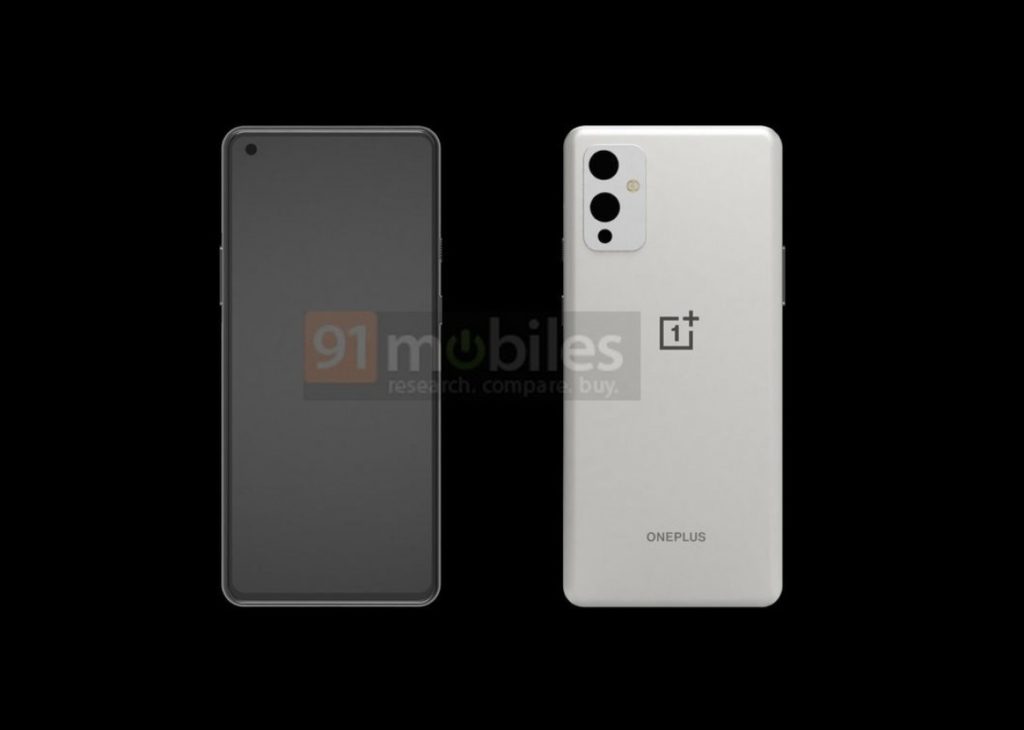 Now, we have a CAD render of the aforementioned OnePlus flagship revealing its prospective design. The CAD renders shared by 91Mobiles shows the front and back of the OnePlus 9, the vanilla one. The front has a punch hole cutout at the top left just like the OnePlus 8 series while at the back it has a rectangular camera module housing three sensors and a LED flash. You can also spot the usual alert slider, volume controls, and power button on either side of the handset.

OnePlus’ next year flagship also made headlines last month when tipster Max J (@MaxJmb) shared an image with LEMONADE written over it in yellow, which basically is a codename for the upcoming OnePlus 9 series.

According to 91Mobile report, the OnePlus 9 could feature a bigger 6.55-inch AMOLED panel which will be having a refresh rate of 120Hz at least but several other reports have claimed that it might sport a 144Hz panel, and supposedly the display will be flat similar to the OnePlus 8T.

Earlier it was reported that OnePlus will be launching three models but TechDroider later claimed that there is no third variant and OnePlus will be continuing with one vanilla and one Pro variant tradition in 2021. The vanilla OnePlus 9 will be bearing the model numbers LE2110, LE2117, and LE2119 whereas the Pro will be having two models it seems with model numbers LE2120 and LE2127. These model numbers also coincide with the previous reports of the Upcoming Oneplus Flagship being codenamed LEMONADE. 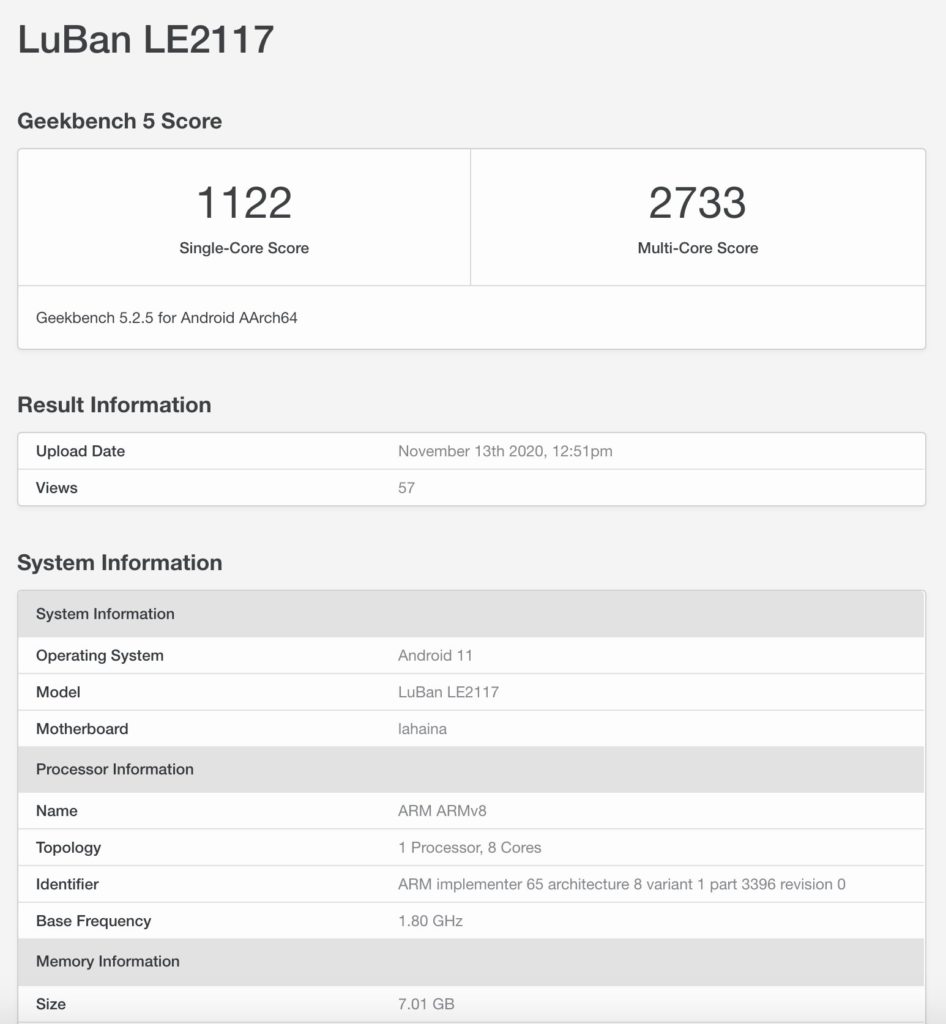 Recently a smartphone dubbed LuBan LE2117 which is alleged to be the one model of the upcoming OnePlus smartphone appeared on the Geekbench, scoring 1122 in the single-core test and has a multi-core score of 2733. It has an 8 core CPU clocked at 1.8GHz which might be Qualcomm’s next Snapdragon 875 coupled with 8GB RAM and running Android 11.

The OnePlus 9 is expected to debut early next years and several reports have suggested a launch event in March 2021.