Online Dating at the Time of Online Everything

Our dating attitudes have evolved over the years. There has been a drastic change in the way we look for partners. When newspapers first came into being, their personal advertisement section served as a primitive version of our current day dating apps. As Cocks write in his book, Classified, the secret history of the personal column (2009, Random House UK), finding partners through newspapers was not considered socially acceptable. It was rather seen as a last resort for people who had no other means of finding someone. 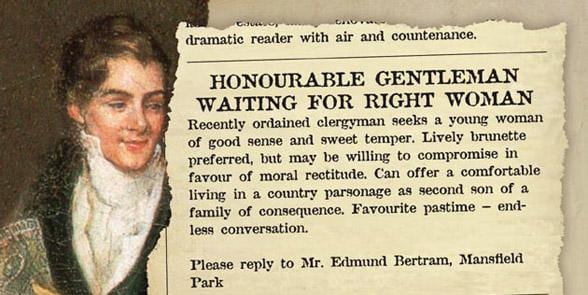 A woman named Helen Morrison was the first women to ever place such an ad in the newspaper. Interestingly, she was sent to an asylum by the government for a month, as it was believed that she was mentally unstable.

Three centuries later, here we are, swiping left and right on a daily basis. With the advent of new technology, ‘placing an ad’ has become much easier. Online dating apps have gained much popularity. According to research conducted by the BBC in 2015, Tinder was the 10th most popular lifestyle app in Canada in 2015, and the 15th most popular in the USA. 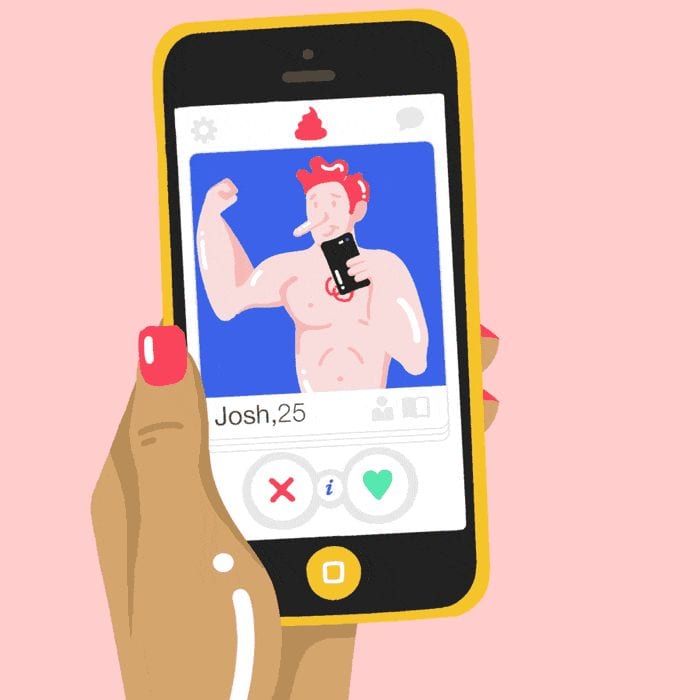 Dating and the pandemic

The Pandemic has also served a major role in changing our dating attitudes. With everyone stuck at home with no means of ‘meeting’ people, it is speculated that the use of online dating apps might have increased.

Match.com surveyed over 5,000 singles in America about their dating attitudes during the pandemic. The survey showed some interesting results.

During a global pandemic, it’s likely that people are thinking about life and death on a regular basis. This causes people to rethink on what gives their life meaning, which could make people prioritize the search for serious relationships. This trend was observed while analysing the results of the survey. 53% of dating app users said that they have become more serious towards their search for a relationship since the pandemic. 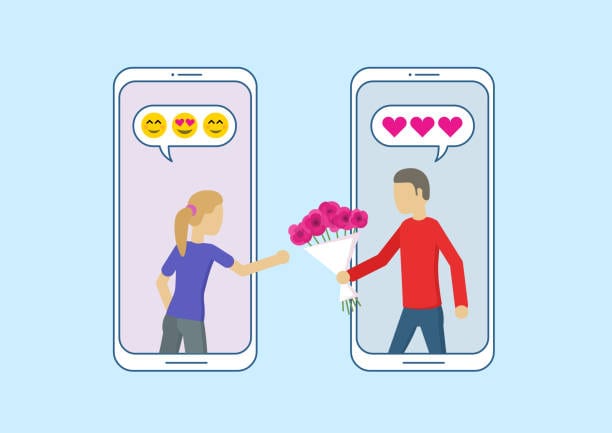 52% of people reported that the pandemic made them re-evaluate their dating checklist, 59% were more open to a wider range of Potential Partners. According to research on online dating, people tend to search for objective criteria like education level and specific physical characteristics, even though these are not good predictors of whether the relationship will be successful. Broadening our search criteria could help us meet people we are highly compatible with even though they may not check all our boxes.

The data also showed that many people engaged in certain behaviours to develop a closer connection with potential partners. 63% spent more time getting to know their partners, while 69% said they were typing to be more honest about their feelings. In spite of this, only 43% reported having a meaningful connection with a recent match.

A lot of singles may not have taken this as an opportunity to form deeper connections with matches. Even though it wasn’t asked on the survey, it is also speculated that a few may have felt less connected with their matches since opportunities for in-person meets are limited.

The data also suggested that many might want to reconnect with an ex-partner during this time. 25% of singles reported that an ex contacted them during the pandemic, and 10% said they rekindled an old relationship.

Gwendolyn Seidman, associate professor of psychology and chair of the psychology department at Albright College says that if the more serious mindset that many daters have entered lasts, it could have a dramatic effect on the dating landscape.

Online Dating at the Time of Online Everything