PUBG Corp has confirmed the comeback of its hit battle royale game to India under a new name – PUBG Mobile India, two months after the Indian government banned the game citing the security and privacy concerns.

PUBG Mobile India will be developed by South Korea’s KRAFTON Inc, specially created for the users in the country addressing concerns of local authorities regarding the privacy and security of users.

“Thanks to overwhelming community enthusiasm for PUBG esports in India, the company also plans to make investments by hosting India-exclusive esports events, which will feature the biggest tournaments, the largest prize pools, and the best tournament productions.” in a press statement released by the PUBG Corporation.

The developers have said to made several changes to the game to please the regulators. First of many is that PUBG Corp has cut all the ties with Tencent and the development and operations will be shifted to India with data being hosted on Microsoft’s Azure platform.

“With privacy and security of Indian player data being a top priority for PUBG Corporation, the company will conduct regular audits and verifications on the storage systems holding Indian users’ personally identifiable information to reinforce security and ensure that their data is safely managed,” the company said in the statement. 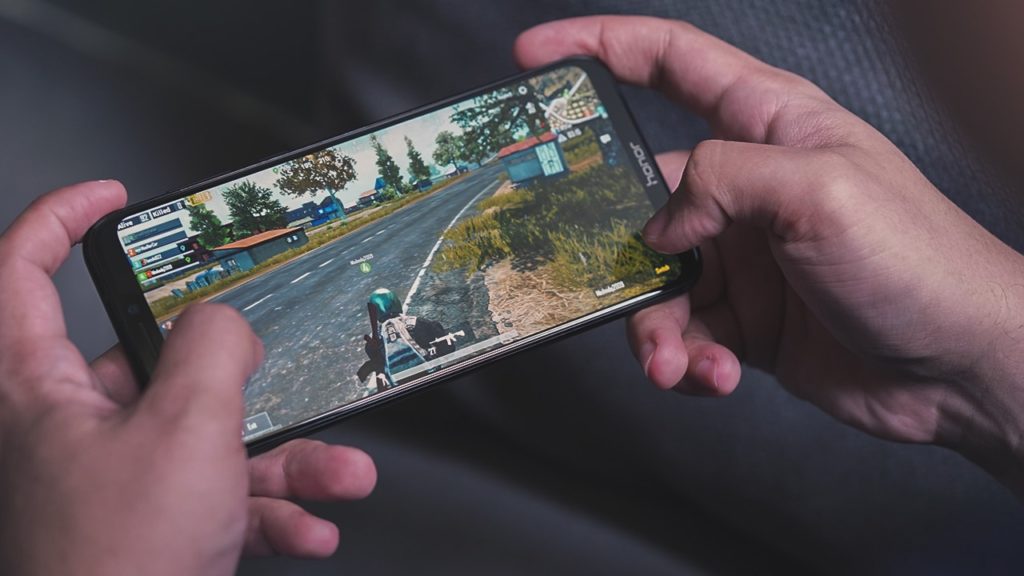 There are a few in-game changes also that are sort of targeted towards making the game less violent since many guardians. have reflected their concerns toward the violence in the game. So, the PUBG Mobile India is set in a virtual simulation training ground, and the characters will be now automatically clothed unlike the naked characters in the previous version of the game, the red hit effect has been replaced with green to reflect the virtual nature of the game. The new version will also include a feature to limit the playtime for young players to promote healthy gameplay habits.

The PUBG Mobile India will be operated by an Indian subsidiary of South Korea-based PUBG Corp. The subsidiary will be hiring around 100 employees to handle the game development and business in the country. Lastly, PUBG Corporation has also promised to invest $100 million in the country through its parent firm Krafton Inc. to promote game development, esports, entertainment, and the IT industry in India.

PUBG Mobile used to be one of the most downloaded games in the country with more than 50 million monthly active users before the ban. Well, with these big numbers it’s sure that the developers felt the need to come back because India was and will be one of the key markets for PUBG Corporation or for any Internet company because of having the second-largest Internet consumers in the world.

Can Other Chinese Apps Also Make a Comeback?

The comeback of PUBG Mobile has also paved a way for other apps such that TikTok, WeChat, Help, Shein, and others which were banned in India due to their ties to China. PUBG’s workaround seems to be a win-win for both the South Korean developer and the Indian government since PUBG is getting their business back and India is getting a huge investment and the arrival of this new version will also create several new opportunities in the country.

We don’t have any exact date of the game’s arrival but we expect it to arrive well before this year gets over and an advertisement featuring top Indian PUBG players is also rumoured to be en route to announce its arrival.